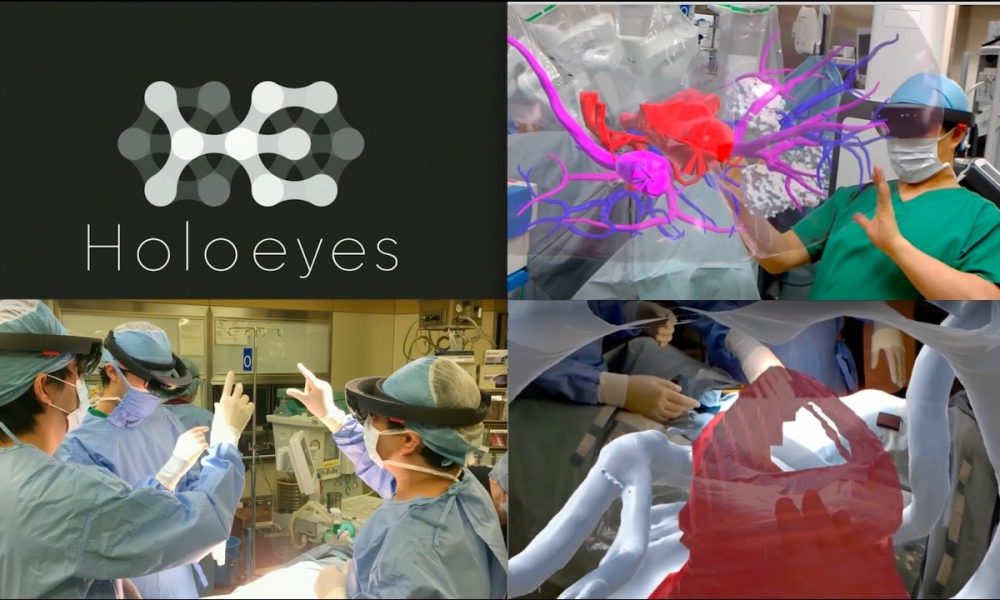 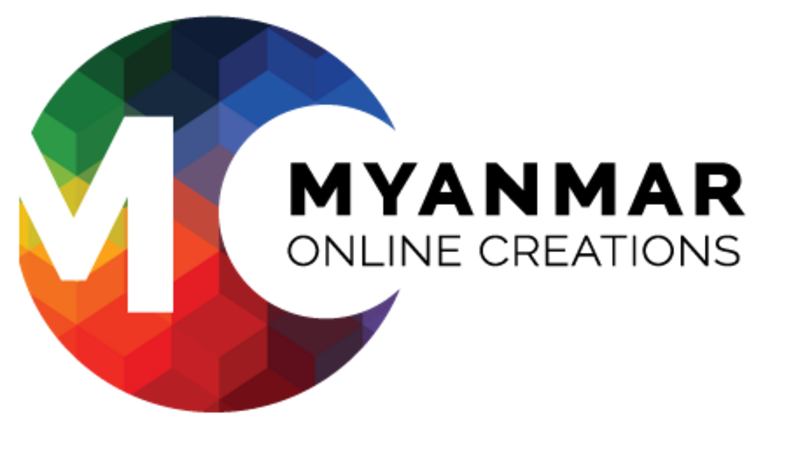 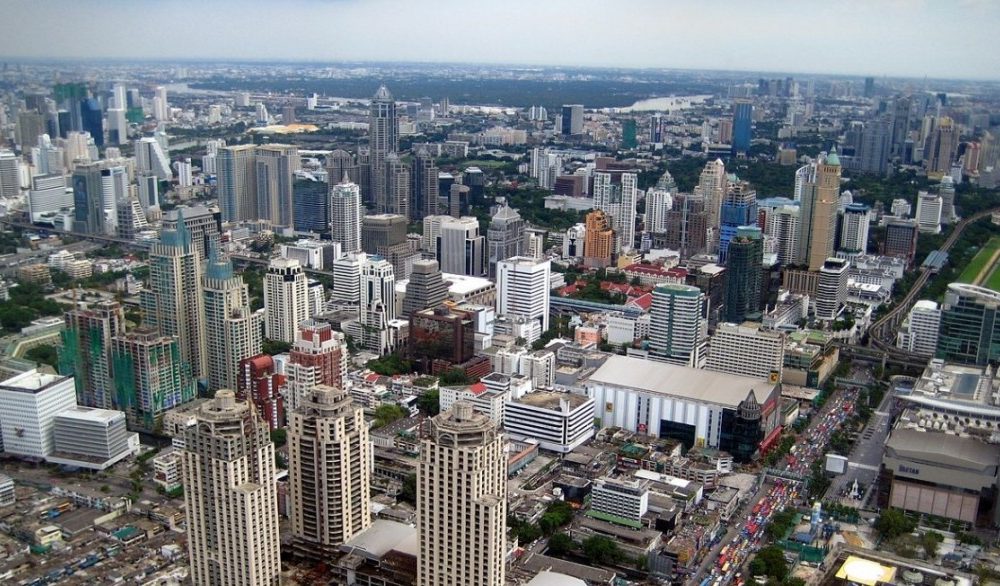 International Finance Corporation (IFC), a member of the World Bank Group is making an equity investment up to US$25 million in North Haven Thai Private Equity L.P.

IFC said the private equity fund is looking to raise up to US$300 million in total commitments, and the company will not hold more than 20 percent of the Thai investment vehicle.

The fund targets mid-market companies with significant operations in Thailand and is jointly led by two co-heads Eric Ma and Chong Toh.

“We believe that the Thai market overall is one of the most attractive markets with positive long-term potential,” said Kingsley Chan, the managing director of Morgan Stanley Private Equity Asia. 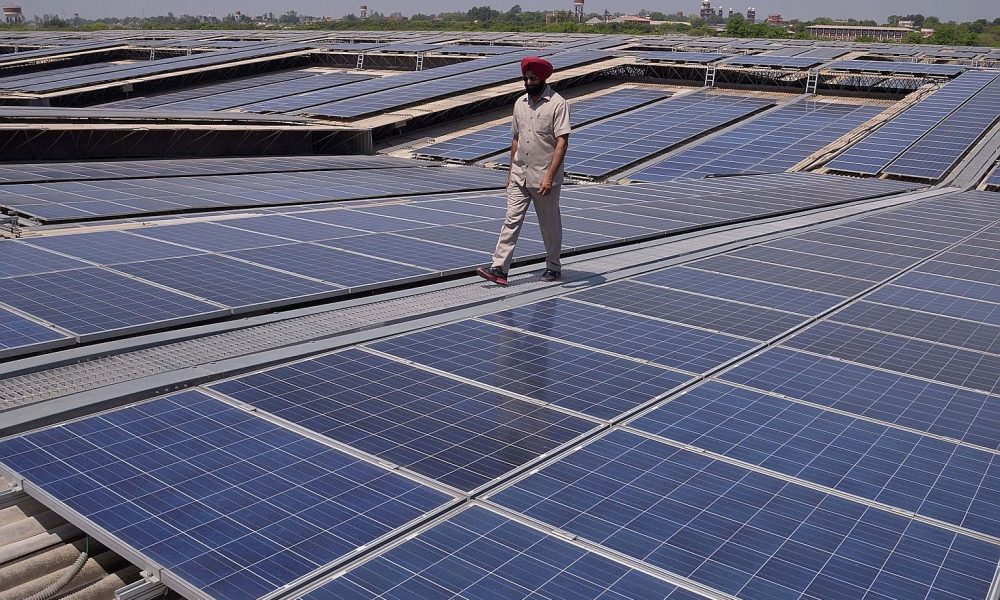 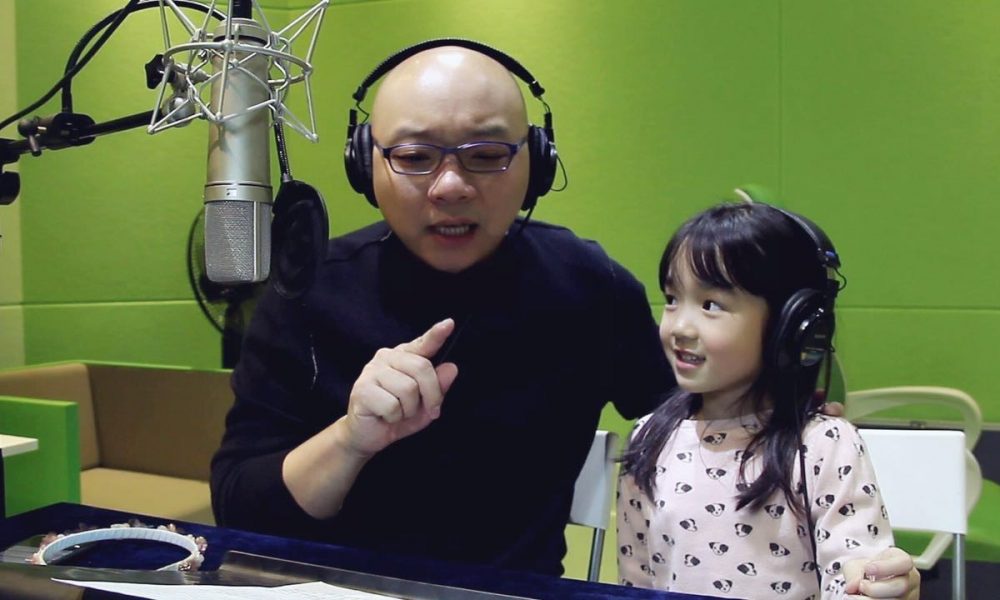