Razer, the Singapore-based gaming giant, announced that its first-half revenue was at an all-time high. The company’s hardware and fintech offerings continuous growth contributed to the result.

In addition, the difference between sales and the cost of goods as a percentage of net sales, Razer’s gross profit margin has increased from 22% (first half of 2020) to 27.1%.

The hardware division of the company brought in US$677.3 million in revenue, according to Razer. The segment clocked a 77% growth in revenue year-on-year, having logged US$382.7 million in H1 2020. The figures in this segment include revenue from peripherals like mice, keyboards, laptops, and gaming chairs.

As for the gaming and lifestyle firm’s services segment, which includes Razer Gold and Razer Fintech, it grew by 13.8% to US$72.8 million in the first half-year. This was partly due to an increase in transactions made using Razer Gold, the company’s gaming credits system.

Razer intends to invest more in hardware research and development, new software services, new markets for Razer Gold, and a wider Southeast Asian expansion for Razer Fintech as it looks to expand across its core segments. The company expects to report “strong revenue growth and operational enhancements” in its full-year results with these plans in place.

During the time period covered by this report, Razer also formalized its 10-year environmental, social, and governance roadmap, including establishing the Razer Green Fund, a $50 million fund dedicated to environmental and sustainability startups. 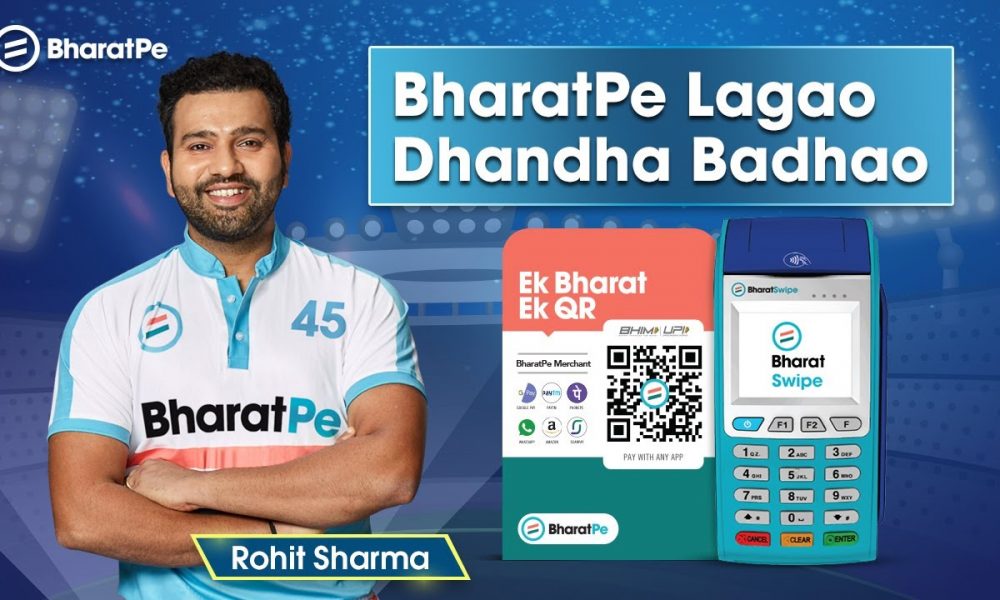 Dragoneer Investor Group and Steadfast Capital are two other new investors who participated in this round.

BharatPe joins India’s burgeoning list of unicorn startups with the funding, with its valuation more than tripling to $2.85 billion in only six months.

As part of the current fundraising round, new investor Tiger Global invests $100 million in the firm, with Dragoneer and Steadfast contributing $25 million each.

The round also includes a $20 million secondary fundraising to provide liquidity to the company’s employees and angel investors. For BharatPe employees with vested options, this is the third liquidity event.

Suhail Sameer, the company’s group president, has been promoted to CEO and will be in charge of monetization, lending, and the company’s recent banking foray. In addition, he will also join the board of directors of BharatPe.

Ashneer Grover, the co-founder of BharatPe, will take over as managing director of the company. He will continue to lead the company’s strategy, technology, product functions, and working capital financing efforts.

In an interview, Grover mentioned they planned to raise $250 million initially, but the response was highly overcrowded.

They believe the $350 million quick raise will provide them with sufficient runway for the next three years, following which they may consider a public market listing.

Grover added that they still have cash in the bank from their Series C and D rounds and an overall liquidity runway of $500 million, putting them in excellent stead for future development.

He claims that the present financing would be used to tenfold the company’s existing business lines over the following two years.

In collaboration with Centrum Financial Services, BharatPe would use the money to help troubled Punjab and Maharashtra Co-operative (PMC) Bank. In June, the purchase of PMC Bank by Centrum and BharatPe was approved by the Reserve Bank of India (RBI).

Grover also informed that with RBI approval in June, they will invest $250-$300 million (or up to 2,224 crores) in PMC Bank alongside Centrum over the following two years.

However, Grover refused to comment on the PMC Bank acquisition’s future ambitions.

It now has a presence in more than 140 cities and intends to expand to 300 towns in the next two years. It also intends to increase the number of point-of-sale devices deployed from 100,000 to 400,000 during the following two fiscal years.

To far, BharatPe has granted almost $300 million in funding to merchant partners and has a $100 million outstanding loan book.

It intends to increase its entire funding to $3 billion by March 2023, with a $1 billion outstanding loan book.

To support this credit expansion, the company plans to raise $700 million in debt capital over the next two years.

The BharatPe platform now processes about $10 billion in yearly payment value, with the firm aiming to reach $30 billion by 2023.

This marked BharatPe’s debut into the customer-facing sector, as the business intends to launch “Buy Now, Pay Later” services on the PAYBACK platform.

“For the next three years, we do not expect to make any further acquisitions for inorganic growth and will continue to focus on developing our existing lines of business organically,” Grover added.

By the end of the fiscal year 2023, BharatPe hopes to have doubled its merchant partners to 14 million.