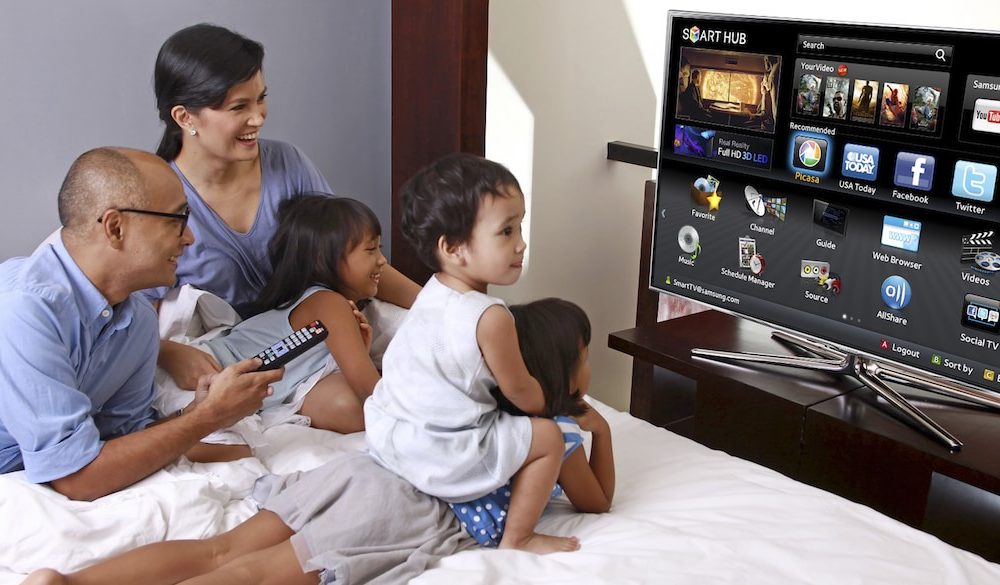 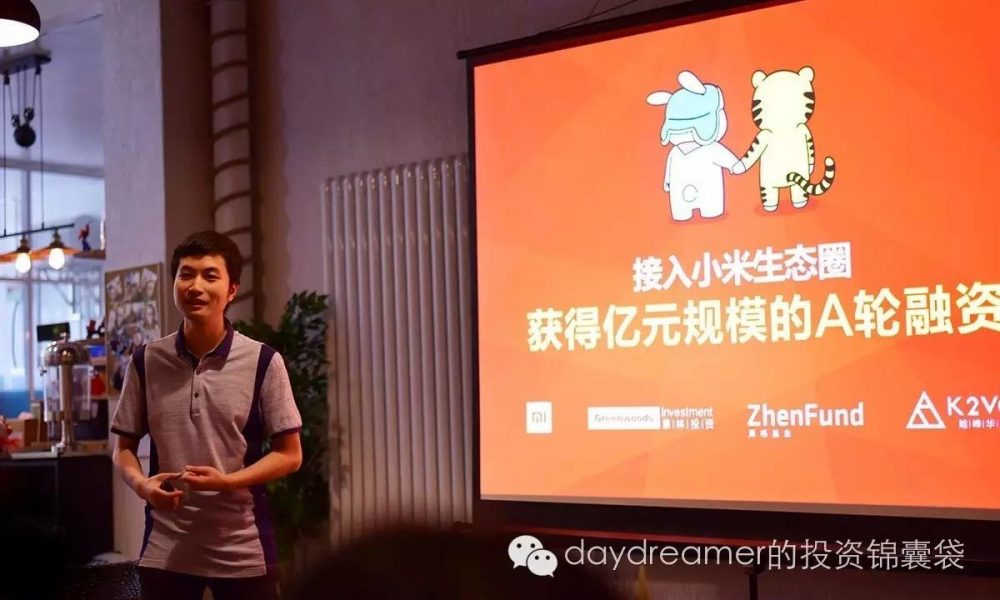 Beijing-based online brokerage firm Tiger Brokers Co. on Wednesday has successfully raised US$29 million for its Series B funding round, which was participated by CITIC GoldStone Fund Management Co., Ltd. and Huagai Capital.

Existing investors including Zhen Fund and China Renaissance K2 Ventures have also participated in the round, which is worth 200 million yuan (about US$29 million).

This funding round follows the financing back in September 2015 where Tiger Brokers secured an RMB 100 million (about US$16 million) round backed by Chinese smartphone maker Xiaomi Inc.

Founded in June 2014, Tiger Broker, through its web securities and transaction platform, provides brokerage services for Chinese investors that wish to invest in securities abroad, particularly stocks listed on the U.S. and Hong Kong exchanges.

“We invested in Tiger Brokers in its angel round because we believe in its objective of serving the trading needs of the global Chinese investors,” said the managing partner at China Renaissance K2 Ventures, Li Li.

“Growth in securities trading apps is an inevitable trend, in tandem with the accelerating popularity of smartphones and driven by the demand by Asia-based investors for a more globally diversified allocation of their assets,” Tiger Brokers CEO, Wu Tianhua said.

“Our goal is to make Tiger Trade the app of choice for any Chinese speaking investor with an international investment portfolio,” Wu further adds.

The international securities startups also announced last week about its plans to advance its online brokerage services into Singapore, which provides investors with an opportunity to access to low-commission cross-border investment choices. 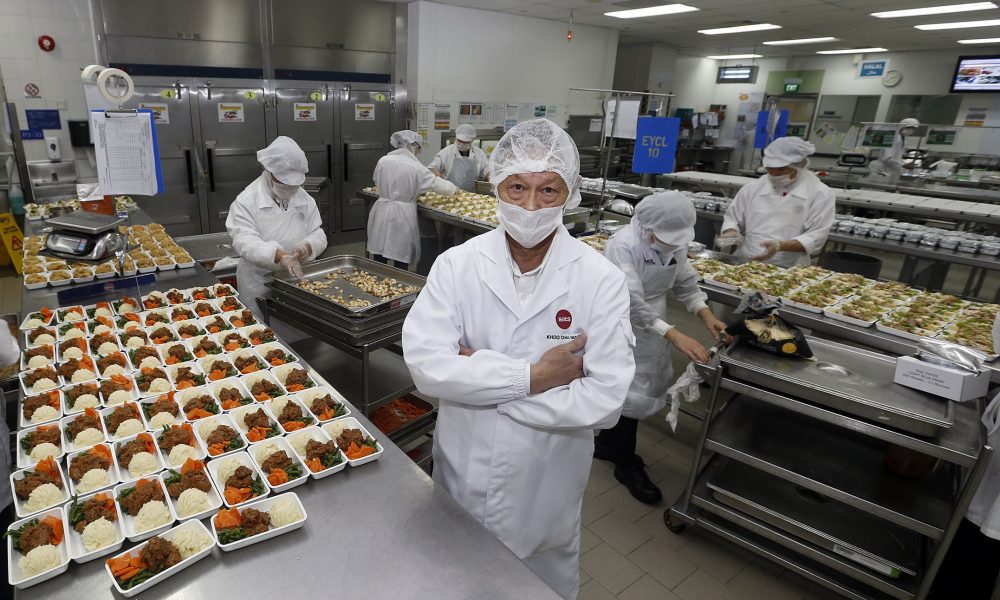 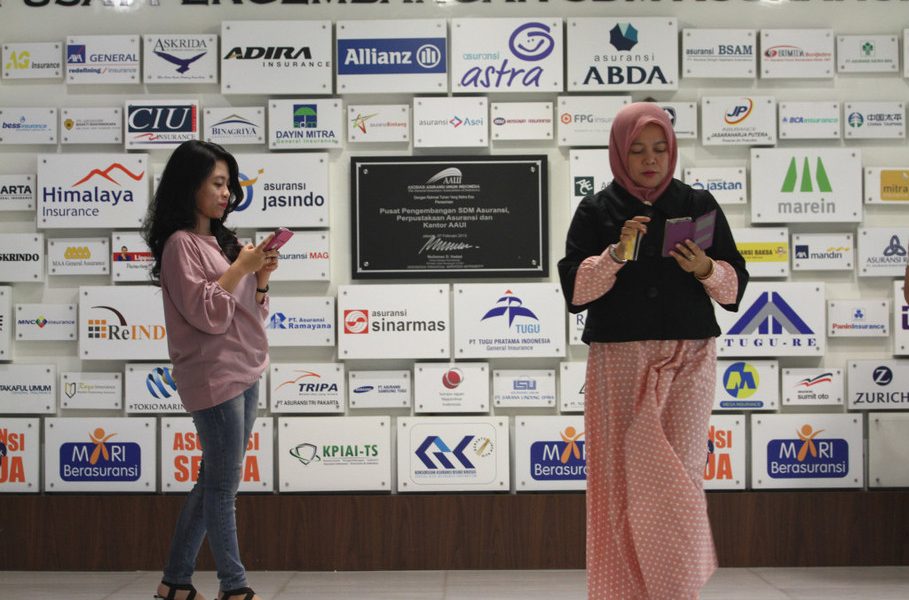 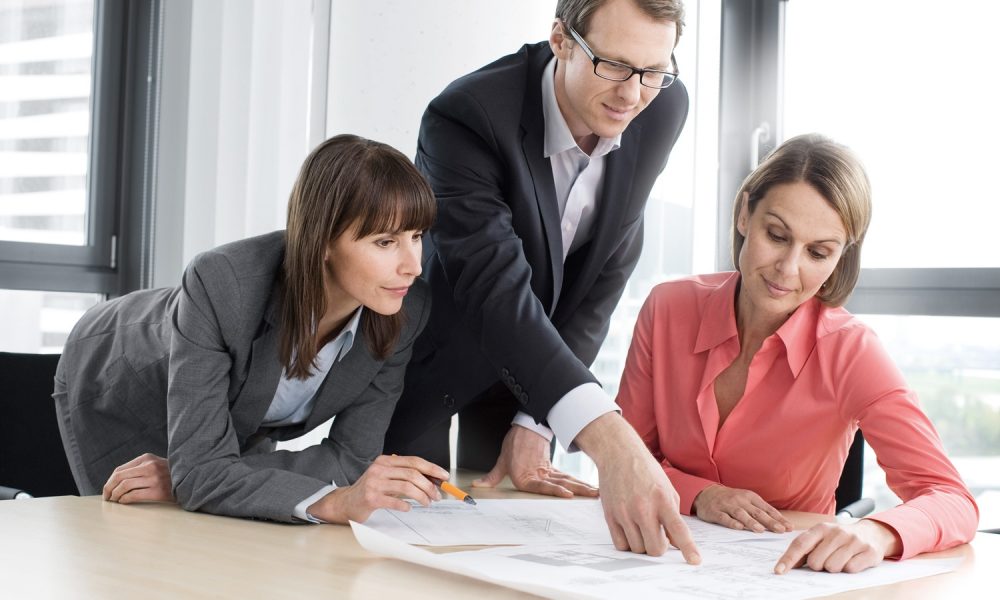