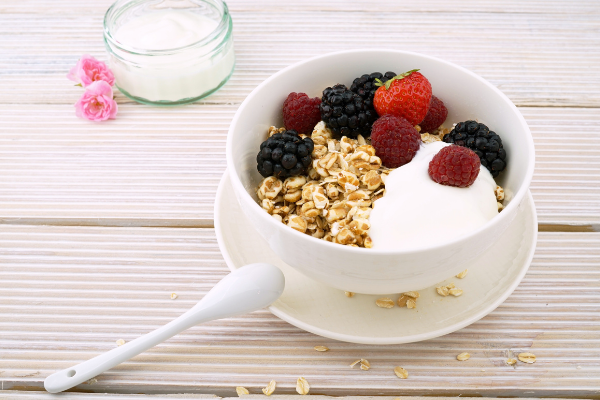 China Youran Dairy Group has started briefing investors on Tuesday as it looks to raise up to $800 million in its Hong Kong initial public offering (IPO), according to two sources with direct knowledge of the matter.

The sources could not be named as the information was not yet made public.

The company, backed by private equity group PAG, is expected to launch the deal next week, the sources added.

A final agreement on the size of the fund-raising will be made following the initial discussions with investors, they said.

It plans to use the cash raised to expand its breeding herd and ramp up feed and raw milk production, according to its filings with the Hong Kong stock exchange.

Youran Dairy’s IPO was approved by the stock exchange’s listing committee last week, allowing it to start the IPO process.

PAG owns 42.89% of Youran Dairy while Inner Mongolia Yili Industrial Group holds a further 40% and the filing showed PAG will not be a controlling shareholder following the deal.

PAG has held its stake in Youran Dairy since 2015.

A pre-deal term sheet seen by Reuters shows the company plans to sell 15% of its shares in the IPO which would value it at more than $5.3 billion.

Youran Dairy did not immediately respond to a request for comment from Reuters.