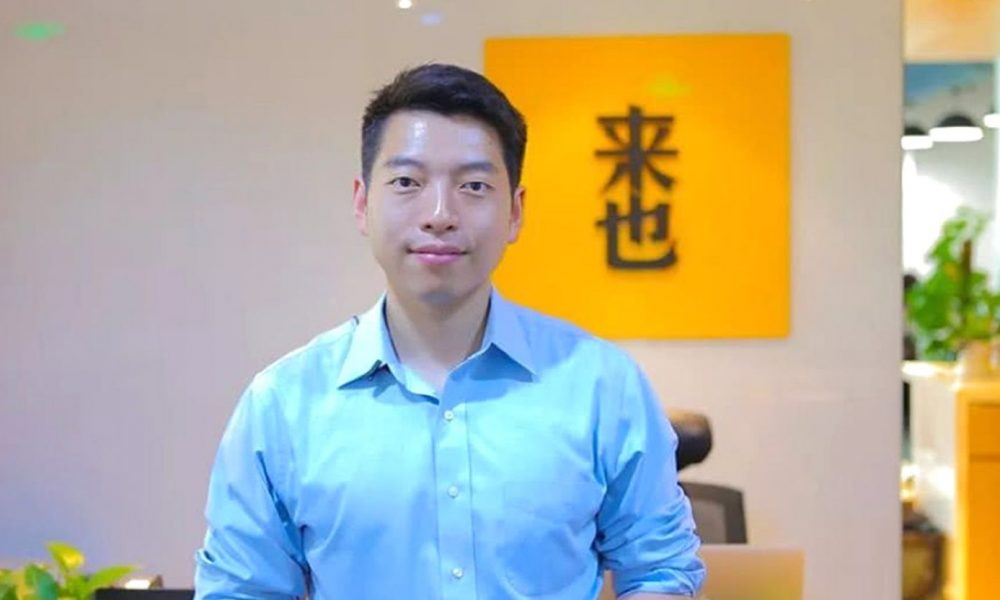 Chinese intelligent automation solutions developer, Laiye has recently announced that they picked up US$160-million from a Series C funding round to expand overseas.

The Beijing-based company’s financing came in three tranches, with the latest tranche bringing it US$70-million, an oversubscribed round led by Chinese private equity firm Hopu Magnolia. The funding round was also co-led by the likes of VMS Group from Hong Kong and private equity company Youshan Capital with participation from existing shareholders such as Lightspeed Partners.

Laiye looks to use the new capital to speed up expansions in Asia-Pacific, the Americas, Europe, the Middle East, and Africa. The startup believes that these regions have the most significant growth opportunity to offer one-stop solutions that automate office tasks of varying degrees of complexity.

The startup has wasted no time in realizing its expansion plans as it picked Paris as its springboard for entering the rest of Europe. This saw Laiye announce the acquisition of Paris-based chatbot service provider Mindsay for an undisclosed amount and transaction type concurrent with the fundraising announcement.

Chairman and CEO of Laiye, Wang Guanchun, stated that “Laiye has made great strides in expanding its success in China to the Asia Pacific, the Americas, and EMEA. We envision a future where all organizations and people are transformed, emboldened, and made better by the power of intelligent automation.”

He also added that “This new round of funding will continue to fuel our relentless product innovation and triple-digit year-over-year revenue growth in the years to come.”

Laiye’s team consists of more than 600 employees in China while surpassing 100 employees outside of China, including 30 newly added employees from Mindsay. The startup’s overseas revenue is expected to account for more than half by 2025.