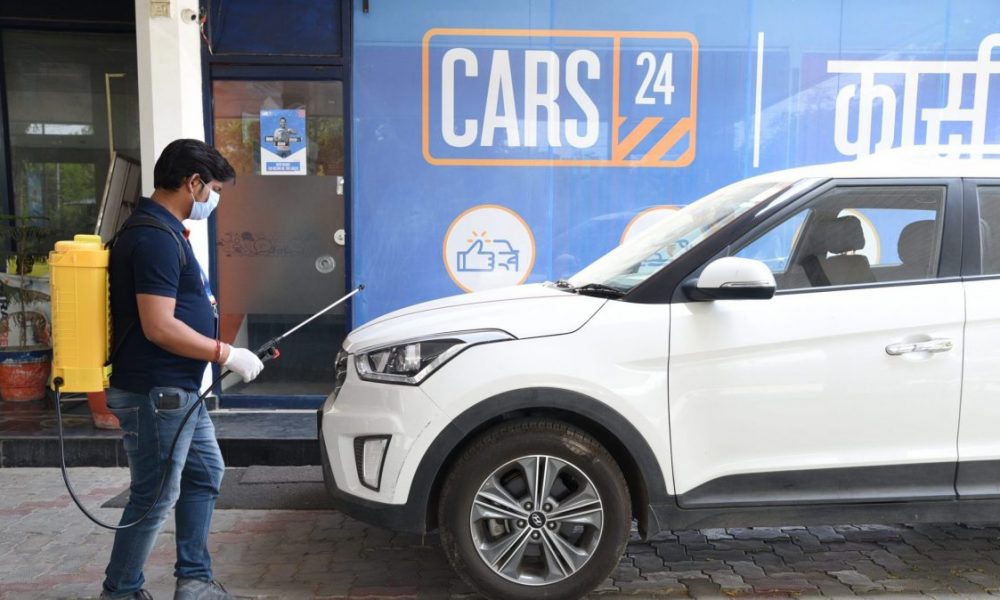 The used car e-commerce platform, Cars24 backed by investors in the likes of SoftBank and Alpha Wave Innovation, has asked 600 of its employees to leave, even as it pushes ahead with its international expansion plans and attempts to steer through the gloomy market conditions.

The Cars24 layoff, which represents about 6% of the startup’s workforce, affects staff across multiple divisions. A spokesperson for Cars24 insisted in a statement that “THis is business as usual as these are performance-linked exits that happen every year.”

In December last year, Cars24 closed a $400-million round of funding, including a $300-million Series G equity round alongside a $100-million debt from diversified financial institutions such as SoftBank, Alpha Wave Global, and DST Global among its backers.

The $400-million injection of funding saw the platform being valued at $3.3-billion, about double its previous round in September 2021.

The company has recently announced the launch of seven ‘Mega Refurbishment Labs’ (MRLs) in India which is an industry first, and one MRL in the UAE which is among Dubai’s largest ever commercial leasing deals.

Vikram Chopra, Co-founder & CEO of Cars24 said that “As we continue to build the best infrastructure for the future with an end-to-end digital customer experience, we are confident that this will delight our customers with our high-touch industry experience.”

The recent layoff by Cars24, however, did not come as a surprise as investors are advising startups to cut their costs and increase the runway by as much as three years as plenty of funding rounds that were getting finalized a few weeks ago are increasingly being renegotiated, stalled or canned.

This sentiment by investors saw Indian edtech Vedantu letting go over 620 people in recent weeks, whereas Cars24’s chief rival, Unacademy, has fired about 1000 individuals. Other startups like Meesho, OkCredit, Trell, Furlenco, and Lido have also cut several roles within their firms in recent weeks.