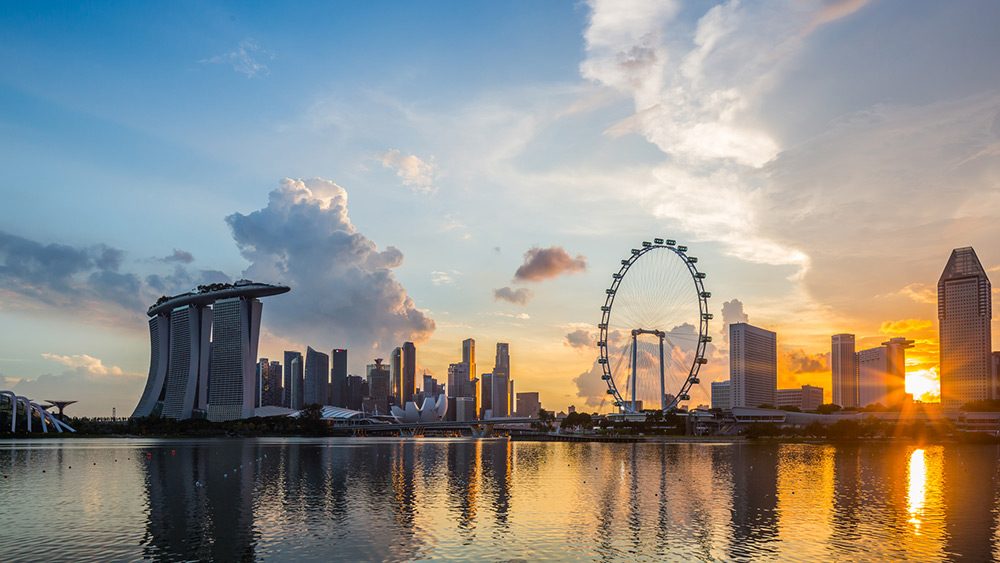 SMRT, alongside Cyclect Electrical of JV SMRT Corporation have established a joint venture company in conjunction with Cyclect Electrical Engineering. Cyclect Electrical Engineering is a Singapore-based business which serves the industrial plant building industry including offshore, marine, transport and logistic segments of the industry. The newly formed joint venture, known as SMRT-Cyclect Power, will establish electrical systems for both land transportation as well as supply of rail system solutions including the likes of the Singapore’s own Light Rail Transit System and the Mass Rapid Transit System by subscribing to 60 percent of the joint venture’s cash consideration, approximately S$600,000 all internally funded. The initial targeted focus of the business is Australia, Southeast Asia, and New Zealand with plans for future expansion into China, India, and Africa.

PSL Holdings has raised S$2.96 million in a private placement subscription agreement with three investors in order to issues 7,734,000 new shares at an issuing price of 38.25 cents per share. Representing a discount of 10 percent to the weighted average price of 42.5 percent based on its company shares. Sources at PSL offer that the corporation will utilize 80 percent of proceeds to enhance expansion and growth while 20 percent will be used for working capital.

In related Asia news, wellness and health screening Asiamedic has entered discussion regarding merger and acquisitions in relation to new business opportunities. A source from the firm responded to questions amid unusual trading reported by the Singapore Exchange. With an intraday high of 10.6 cents, an increase of 51 percent prior to the previous day’s close of seven cents. A final closing of 9.1 cents was a result of 27.5 million shares traded. Asiamedic reports to shareholders that no certain agreements have been reached advising shareholders to be cautious in trading as the company explores expansion opportunities hoping to enhance value and increase growth across the board.