Asian Health Tech continues to be Pivotal in 2019 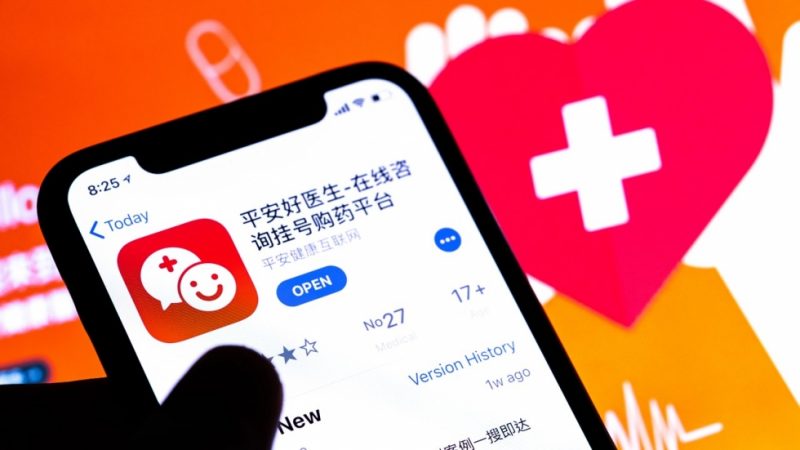 At a tech conference in Jakarta last year, the audience was asked to vote which tech sector they thought would be the most bullish in 2019.

Trendy topics like virtual reality (VR) and artificial intelligence (AI) would most likely come to mind, or some might even prefer established sectors like ecommerce and fintech.

The most popular answer, however turns out to be HealthTech.

Surprising as it may be, the prospect is clearly appealing if there were to be more efficiency in medical diagnostics or the prevention of health issues.

Besides, with the aging population and increasing chronic illness, it is quick to see why many have a penance for health tech. It can help save time, money, and lives.

With technology moving from surgical devices to smartphones and wearables, health tech can help manage chronic illness or keep track of your health and wellness regimes.

Besides, there is an imminent crisis for healthcare in Asia.

Today, Asia is home to 55 percent of the world’s diabetic population and more than 50 percent of deaths due to cardiovascular diseases and cancer happen in Asia.

Moreover, an expected increase in an aging population paired with the prevalence of chronic diseases, the number of people affected by these diseases is bound to increase.

According to a report by Solidance, the total healthcare expenditure in ASEAN nations in 2017 was an estimated US$420 billion, and it has been predicted to increase by 70% over the next two decades.

Demand for healthcare in Asia is simply great, so much that Hong Kong Business even hailed Asia as the world’s fastest growing healthcare market.

Of course, this has not gone unnoticed by venture capitals.

According to a report from Singapore’s digital healthcare research firm Galen Growth, investment trends in the Asia Pacific healthcare startup landscape has been on the rise in 2018.

Across Asia Pacific countries, digital healthcare startups have attracted US$6.3 billion in funding across 294 deals.

China had a particularly successful year, with two major IPOs. Ping An’s Good Doctor platform held the largest health tech IPO in history for the region, having raised up to US$1.1 billion.

Meanwhile, India and Singapore have also emerged as key hubs for future healthcare-focused investments, as they have likewise attracted a decent amount of deals and became the location to set up health tech businesses.

Singapore, in particular, has been a popular location for startups, thanks to its solid legal framework, economic stability, and government incentives.

Local media have also recently reported that the nation has attracted the attention of Finnish health solutions including Aava Medical, Near Real, and Buddy Healthcare.

Singapore aside, Indonesia also came out in the report as an attractive market. Opportunities are plenty in the country due to its demographics, disease burden and limited health infrastructure.

Despite that, you would need to be patient with investments in health tech.

Because at the end of the spectrum, startups need years of development and perhaps regulatory approval before being able to make a penny.

Still, health technology is a vast and complex sector, stretching from simple things like remote consultation with doctors, and all the way to medical hardware and DNA-testing services.

According to Transparency Market Research, healthcare tech will triple within the next ten years, hitting US$537 billion dollars in 2025.

Looking forward, the next few years will provide a key opportunity for health technology, with an unprecedented period of innovation possibilities across the sector.

Popular categories like medical diagnostics which includes medical imaging or population health management that links up corporates to provide healthcare services online would most likely spearhead the health tech revolution.