Backed by Chinese Rock Star Wang Feng, China’s FIIL to be the next Beats by Dr. Dre 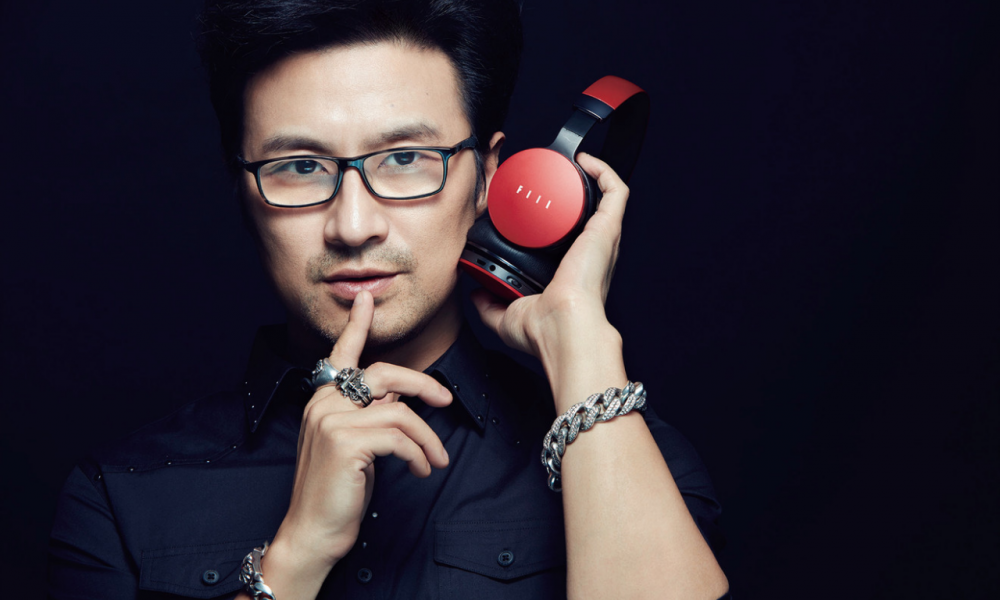 Rising to fame in China in the late 1990s, Wang Feng is a rock veteran who is involved in a lot of trades, from working on his headphone startup, launched last year to holding the position as one of the panelists on China’s version ofThe Voice.

Leon Wu, FIIL’s CTO with a decade of experience in audio engineering, name-checks Beats and Bose as brands that the startup admires and model after. “We try to absorb good things from both,” he said.

“The Beats marketing strategy,” Wu adds, “…is also one of the things FIIL would like to emulate.”

Looking at Dr. Dre’s array of product placement, indeed FIIL has its own version, as Wu told, “During the 24th birthday celebration of Hong Kong singer G.E.M., Wang gave her a pair of FIIL headphones. She put the headphones on in front of a bunch of reporters, and it attracted a lot of attention and a boost in sales.”

Since then, FIIL has been in the hype, benefiting from a ton of free and glamorous publicity from Wang Feng’s celebrity friends when they wear them in front of paparazzi or when the company’s first product, the FIIL Wireless, won design awards from Red Dot.

A majority of FIIL’s users are from mainland China, but like a number of young startups across the nation, the audio equipment maker is also looking to advance onto the international platform in the hope of replicating the success of DJI, Xiaomi, and One Plus.

A step to accomplish the feat, FIIL has recently launched itself on Kickstarter on December weekend, testing the waters with Carat Pro, a set of wireless headphones that comes with some sporty features.

The wireless buds do real-time heart-rate monitoring, audio coaching, and tracking of distance, steps and workout duration – a first for the startup to blend a fitness tracker with its earphones.

“We want to go above and beyond the scope of traditional earbuds with the FIIL Carat Pro earbuds,” said FIIL president and Rock Star Wang Feng.

FIIL Carat Pro earbuds also include Valencell’s PerformTek biometrics, to create a high-tech sports earbud that is said to be not only fashionable but even more accurate and advanced than smartwatches and fitness trackers.

The earbuds are also modeled by actress Zhang Ziyi, star of Crouching Tiger, Hidden Dragon who was married to Wang Feng last year.

As per details of the project, the Kickstarter project targets a pledge to raise US$50,000 in 40 days and will end on Jan 15, next year. To date, the project has reached half the funds backed by 189 backers.

At present, there are only five types of FIIL headphones on the market: FIIL, FIIL Wireless Bluetooth, FIIL Bestie headphones, FIIL Diva Pro Headphone and FIIL’s Carat Pro. The headphones cost between 599 and 1,999 yuan (about US$ 86.20 and US$ 287.80).

In 2015, FIIL has received a US$10 million seed funding. Looking into the future, FIIL’s plan to cover not just headphone, but to extend its reach to speakers and even smartphones as well.