Bubble Or Not, Cryptocurrency Is Panning Out In Southeast Asia 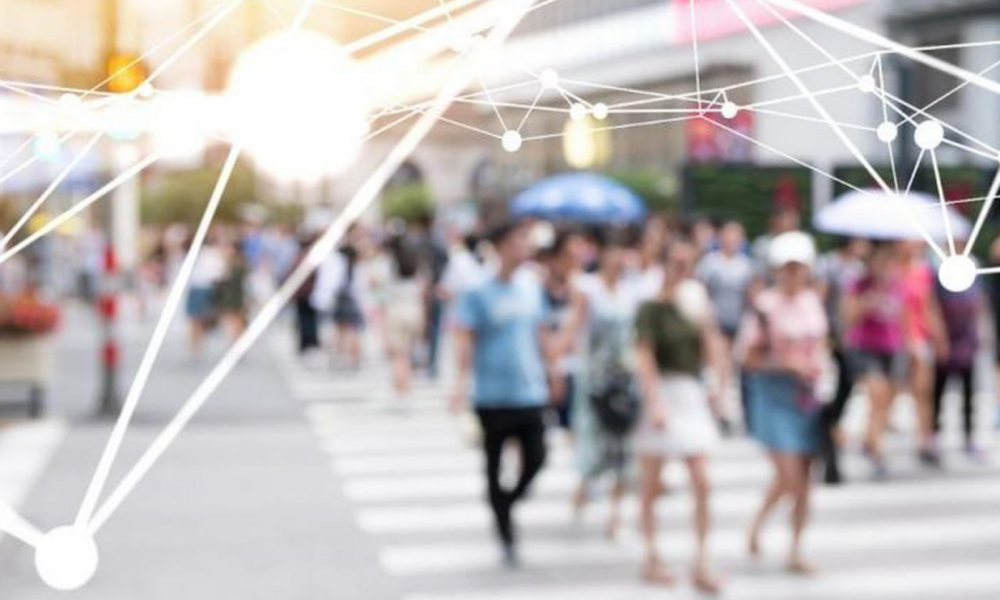 2017 has ended, but it will always be remembered as the year of the bitcoin.

It can be hard to forget with the rates of cryptocurrency surging more than 400% since January or the amusing name change of the ice tea company inspired by blockchain.

Still, there remain many rhetorics about bitcoin and its backbone technology blockchain. Some experts speculate it as another dot.com bubble, while others are predicting that its value will continue to rise.

Nevertheless, cryptocurrency has definitely driven a lot of attention and awareness, from interested investors to head-scratching audiences who are still unclear of the trend.

Bitcoin, blockchain, and cryptocurrencies – to date some might have used them interchangeably but cryptocurrency at its very core dictates the facilitation of peer-to-peer transaction.

Few people are aware, but cryptocurrencies emerged as a side product of another invention. Satoshi Nakamoto, the unknown inventor of Bitcoin, the first and still most important cryptocurrency, never intended to invent a currency.

At first, he was looking to develop a peer-to-peer electronic cash system. It’d be decentralized with no server or central authority but still be able to prevent double spending.

Through this Satoshi came up with the idea of a decentralized network – one where every single entity of the network is to hold the list with all transactions to check.

In other words, a cryptocurrency like Bitcoin consists a network of peers. Every peer holds a record of the complete history of all transaction and thus the balance of an account.

If a transaction is confirmed, made permissible by the user public key cryptography, then it’s set in stone and no longer reversible, becoming part of an immutable record of historical transactions of the so-called blockchain.

This makes sending money as easy as sending an email. It doesn’t matter where you are, or where you are sending to but the effect of cryptocurrency is to save money.

The invention of cryptocurrency didn’t just benefit business transactions, it opened up an industry and also many possibilities.

Of course, one being the financial business we are all so familiar of, which uses cryptocurrencies because of its low or close to none fee, as well as its instant ability to move any amount of money around.

On the other hand, there are those that utilize it for its blockchain technology, the decentralized network that allows every entity on the network to receive the same message at the same time.

Shiraz Malik, a regional expert even foresees it being implemented in the systems of airline companies through blockchain-powered loyalty programs and user-friendly mobile services. According to the expert, the technology would allow for streamlined authentication, data distribution, and security protocol.

“Blockchain can ensure that everyone involved in travel – airline crew, airport staff, ground services crew and passengers – have access to the same, up-to-date, verified information about arrivals, departures, and delays,” said Malik, who is vice president of sales APAC for CellPoint Mobile.

“This can help to avoid situations where airline and airport websites, mobile apps, text messages, passengers and staff members have outdated or conflicting information about flight statuses.”

Despite the speculations surrounding bitcoin, the frenzy, however, is proving to be essential in the developing markets of Southeast Asia.

In fact, most Southeast Asian startups are embracing cryptocurrencies both as investment products, as well as cost-effective methods for offering services.
So much that the remittance economy in the Philippines is the highest in the world – contributing to US$26 billion in a single year alone.

According to Forbes, approximately 10 million Filipinos have employed abroad, and this statistics does not include workers who are taking jobs in the cities, so they can send money home to their families in the more remote area.

That’s an arduous process when overseas domestic workers try to send money back home. They face steep fees relying on traditional cash transfer services. Even then, there are no guarantees that the beneficiary will be able to receive it, nevertheless receiving it immediately.

According to Mikko Perez, the founder, and CEO of Ayannah, it’s also not uncommon for agents to run out of money and force receivers to return the next day. It is generally time-consuming for people who have to travel hours just to pick up their money.

Cryptocurrencies as a Solution

Stepping in to solve these issues, startups, and services like BloomSolutions Inc or coin.ph are using cryptocurrencies as a solution to reduce remittance fees, in addition to driving financial inclusion.

This is through creating crypto-powered services, accepting bitcoins from overseas and converting them into pesos, dinars or any desire currency, then deliver those funds to the final beneficiary through domestic transfer methods.

There’s no volatility risk and the beneficiary does not even need to know that those funds have been transmitted via bitcoin. Less money is spent doing so, and this makes it both affordable and accessible to a wide range of customers.

This is just the first mile. The service also renders the need for a physical agent or remittance outlets and traveling altogether. In Singapore for instance, migrant workers can use applications like Toast to do a peer-to-peer money transfer through their smartphones.

However, though some may argue that if you put it into the context that it is simply impossible for small bitcoin startups to overthrow the Western Union or Remitly at this stage.

Still, bitcoin and blockchain provide a compelling alternative for a small subsection of their customers, and unarguably startups are always best at focusing to solve the smallest possible problem.

In Southeast Asia, it’s not just remittance. Bitcoin and blockchain open up a world of possibilities from salary payments to business incorporation. This is just the beginning.