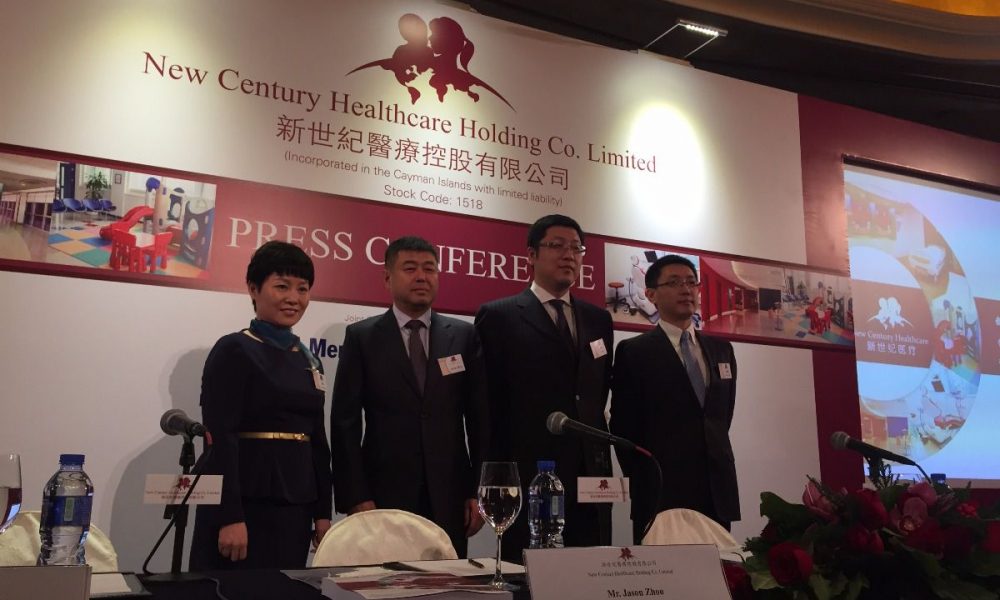 The hospital group has raised around HK$789 million (US$102 million) via the initial public offering in which it plans to use to open more hospitals and clinics in China’s major cities.

Specifically, the healthcare firm will further expand its coverage in Beijing and other first-tier cities and enhance its ability to provide high-quality medical services, to build up a world-class medical service institution.

“New Century Healthcare is one of the biggest children’s hospital operator in China,” said Huang Jingjing, a managing director at CDH’s innovation and growth fund. “It is a great addition to China’s public hospitals and fills a market void meeting demand from high-end clients.”

The company said in its prospectus it focuses on the provision of mid to high-end women and children’s medical services and said it has accumulated in-depth expertise and experience in the public-private partnership arrangement with public hospitals.

Currently, there are 441 doctors in the group, among which more than 90 percent have obtained the attending physician title and above, possessing at least five years of pediatric outpatient service.

CDH Investments, which previously invested in Ciming Health Checkup Group, Luye Pharma Group Ltd. and a number of healthcare firms in China, held a 16.6% stake in New Century Healthcare before the IPO.