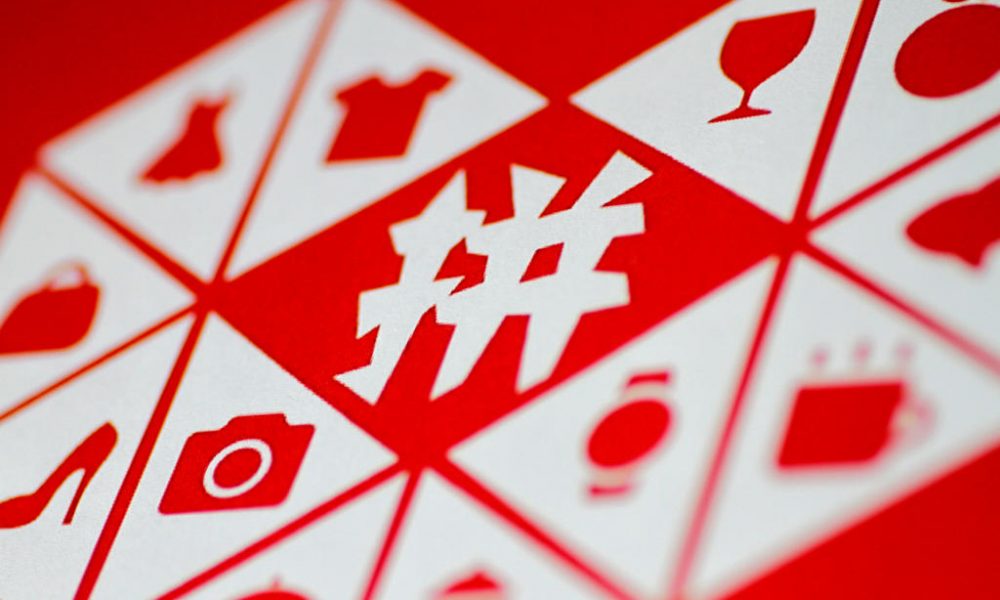 Chinese online group discounter Pinduoduo Inc is slated for a U.S. initial public offering (IPO) priced at $19 per American depositary share (ADS), which will allow it to raise $1.63 billion in the second-biggest United States float by a Chinese firm this year.

Set up by former Google engineer Colin Huang, Pinduoduo which roughly translates to “buy more and more“, is a startup whose business encourages consumers to purchase in group and enjoy a massive discount.

On Thursday, the startup will begin trading on Nasdaq under the symbol PDD and this all came just three years after its inception in 2015.

From Alibaba to JD.com, China’s ecommerce is a highly consolidated market not short of powerhouses. However, what most had deemed impossible to crack was proven achievable — as long as you solve the right problems for the right group of customers.

Pinduoduo’s customers are not your typical image of a tech-savvy online shopper. They serve a different set of the population that is willing to go all out for an extra dollar discount on a stylish blouse or a wireless smartphone charger.

They are mostly Chinese da ma (literally translated to big mamas), a group of budget-savvy mothers who do most of the shopping for the family and are more than happy for a good deal even if it is just for a difference of a few cents.

The place to find these deals is on Pinduoduo. The ecommerce app serves as a platform for them to score bargain prices on everyday items, with discounts as steep as 90% off.

Though there is a clause: gather enough friends on WeChat to order the items together in bulk. Some referenced the platform as a combination of Facebook + Groupon. Turns out this is the successful mix that had what it takes to make it into one of the fastest growing apps in the history of Chinese Internet.

How successful? According to a report by Cheetah Mobile published on 9th December 2017, the ranking of ecommerce Apps in China was #1 Taobao, the long-standing ecommerce app affiliated with Alibaba. At second, Pinduoduo.

In fact, the Chinese social ecommerce platform has seen explosive growth since its inception in September 2015, having a 300 million-strong user base with 65% of their users coming from third-tier cities and beyond.

It is no surprise. The shop-with-friends app combination of a group-buying strategy that includes cheap products integrated into China’s WeChat social media was the perfect equation for virality.

“We believe WeChat accounts for the majority of buyer traffic, and Pinduoduo could not have built up its large user base cost-effectively and rapidly without WeChat,” wrote Arun George, a technology analyst who publishes on independent research platform Smartkarma.

The platform accumulated a 300 million strong user base and became one of the largest ecommerce apps in China competing against Tmall, Weipinhui, and JD.com.

Unlike ecommerce giants who compete for affluent customers in urban centers, Pinduoduo is built on a C2B model in bulk which helps eliminate layers of distributors by connecting consumers and manufacturer directly.

This allows products to reach its user base when it’s still fresh and gives Pinduoduo the flexibility to sell anything from toilet paper to fresh produce from local growers, including mangoes or blemished apples (at a dirt cheap price).

Pinduoduo claims that over the course of two years, about 1000 factories produce and sell on the platform. These factories focus on producing just a few SKUs in colossal quantities and are able to manage order volumes that have grown exponentially.

Moreover, with the sheer volume of each group order, it allows sellers more room to cut prices to as low as 90% off.

But ultimately, what attractive about Pinduoduo is not just it’s incredibly low prices, there’s also the satisfaction of getting a good deal and scoring massive discounts.

The experience feels less like shopping and more like playing a shopping video game. The company even calls its app a combination of Costco and Disneyland according to its regulatory filing, a platform where fun meets value.

However, there is always a price for quality

According to the 2017 National User Satisfaction Survey of Major Ecommerce Platforms released by the China E-Commerce Research Center, the percentage of complaints on Pinduoduo is as high with 17.87% of users rating the app only at 1 star.

Some users are mainly dissatisfied with the poor quality, speed of delivery, inconsistencies between product and photo, as well as the failure to receive refunds after waiting for a long time.

Just ahead of the IPO, Forbes has reported that Pinduoduo was being sued for trademark infringement in federal court in New York.

However, this does not deter the course of Pinduoduo and its upcoming IPO.

The three-year-old company, under the name of Walnut Street Group Holding Limited, saw its stock closed at US$26.70, valuing the company at US$29.6 billion and its founder Colin Huang’s 46.8 percent stake at US$13.8 billion. This makes the 38-year-old tech founder the 13th wealthiest billionaire in China, and one of the youngest tech tycoons in China.

The startup counts Chinese internet giant Tencent Holdings Ltd as the main backer at US$23.8 billion including all outstanding share options, as well as Chinese investment firm Bayan Capital.