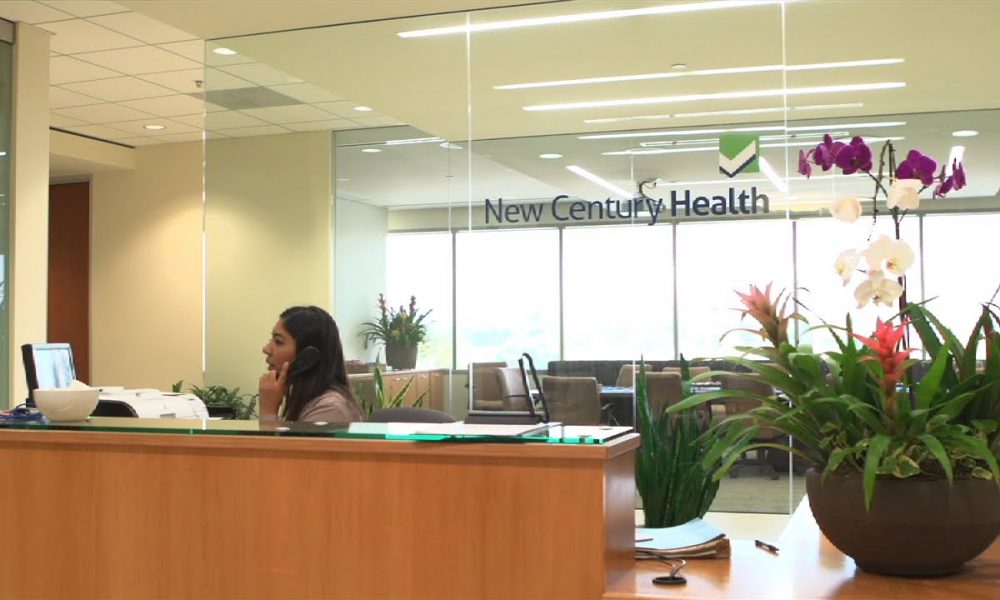 Beijing-headquartered pediatric hospital operator New Century Healthcare is planning to raise up to HK$1 billion (about US$129 million) in an initial public offer (IPO) at the Hong Kong stock exchange this month.

The BoAML and CICC-sponsored pediatric healthcare provider had launched this IPO last week where 120 million new shares are pitched at a price ranging from HK$6.36 to HK $8.36 each.

According to the IPO prospectus of the company, there is also a potential 15 percent green-shoe option to sell an additional 18 million new shares.

Private equity firms CDH, Tianjin Yanshan Investment Management Co along with others also have a substantial stake in the hospital operator.

At present, New Century Healthcare operates three pediatric clinics in Beijing and since November last year, has diversified into obstetrics and gynecology with the acquisition of the BNC Women’s and Children’s Hospital.

Following this deal, about 20 percent of the proceeds will be allocated to upgrading its existing clinic, along with opening a new hospital and two clinics in other tier-1 cities such as Shanghai and Guangzhou.

Additionally, the company will also use 40 percent of the funds to buy one hospital and five clinics in tier-one cities, the company had announced while launching its IPO on December 29.

China’s growing healthcare expenditure is expected to reach 6.6 percent of the country’s GDP by 2020 with an aging population, increased chronic diseases, and rising disposable incomes are likely to lead to a higher demand for private and mid to high-end healthcare services among Chinese, the company had noted in its IPO prospectus.

The deal is expected to price on on January 11 while trading in the company’s shares will begin on January 18.