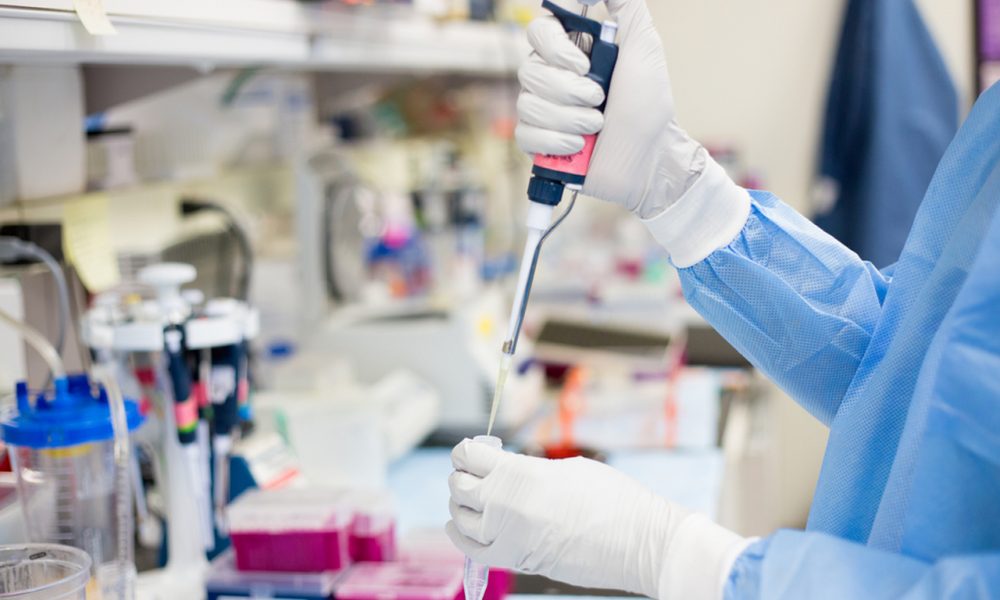 Mabworks Biotech Co. Ltd., a gene-engineering antibody drug developer has on Tuesday raised a RMB270 million (about US$39 million) Series B financing round led by Shenzhen GTJA Investment Group, a Chinese private equity firm focusing on the healthcare industry.

Other investors include Harvest Capital Management Co., Ltd., as well as existing investors Mefund Capital and Beijing E-Town Biomedical Park which also participated in the round

Commenting on the funding, GTJA Investment said, “Antibody drugs have high entry barriers, it demands large-scale production and massive capital investment. Mabworks has almost completed its drug development platform and is ready to manufacture drugs on an industrial scale.”

Founded in 2003, Beijing-based Mabworks is currently developing antibody drugs such as an Ebola cure MIL77. At present, the company has two drugs which have reached the clinical trial process, including MIL60, a substitute of cancer and a specific eye disease drug Bevacizumab, and MIL62, a chronic lymphocytic leukemia drug.

“Mabworks’ valuation has significantly increased because of the great progress it has made in its drug development process,” said Liang Zhanchao, founder of Mefund Capital. “We are making a follow-on investment because we believe in Mabworks’ core founding team, consisting of four overseas educated executives and their ability to support the company’s future growth.”

Prior to this, Mefund Capital has also invested and led Mabworks’ Series A in May 2016 which has raised over RMB100 million (about US$14 million).

Established in 2001, Shenzhen GTJA Investment Group has made various growth stage investment and buyout deals in the healthcare industry in China. It previously invested in Jiangxi Boya Biopharmaceutical Corporation, a biopharmaceutical company in China that achieved its stock market listing in 2013.