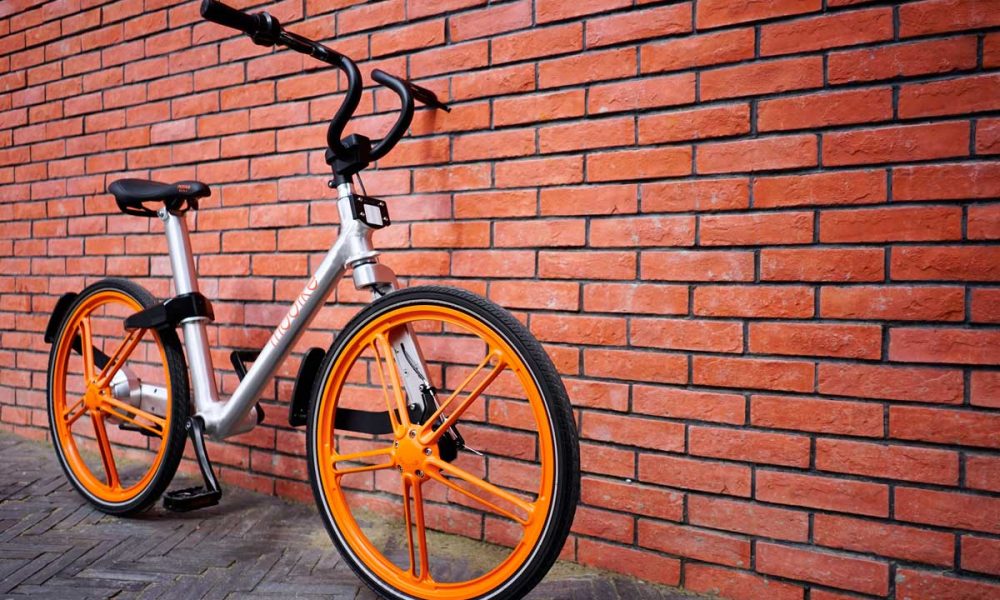 China’s bike-sharing startup Mobike is exploring new opportunities as it plans to introduce its bike-sharing services in Singapore. Co-founded by a former Uber executive, Mobike is offering a new mode of transportation for short distances traveling using the electronic bike.

Mobike is also the world’s first station-less bike sharing service, where users can just book and pick up an electric bike, ride it for short distances before returning it to any public bicycle parking. But ultimately this is enabled as the bike-lock is activated by scanning a QR code.

With Mobike, it will not only solve the individual’s personal transportation problem but more importantly, the electric bike will incarnate a revolutionary lifestyle which is much healthier, reducing congestion and pollution that is caused by transportation.

This also goes in lieu with Singapore’s development as the city-state is pushing to become a cycling-friendly city, evident with the government National Cycling Plan that aims to create a cyclist-friendly, extensive well-connected off-road network that will provide safe and healthy cycling for all.

Florian Bohnert, Mobike’s Singapore general manager who has moved to the country for its expansion said that it has been in talks with universities and polytechnics in Singapore to start the service on their campuses.

“Students can cycle from classroom to classroom within the campus, or from the campus to a nearby MRT station, or even a neighboring town.” Florian Bohnert told The Straits Times.

Mobike uses their own manufactured bikes whereby the bikes consist of a full aluminum frame which will prevent rust, airless tires and a crank-and-shaft transmission with the drivetrain concealed, that will prevent users to deal with the traditional issue of chains popping off. Furthermore, the bike locks charge themselves when the user pedals. These features result in the bikes being maintenance-free for 4 years.

In China, the startup is locked in battle with local rivals like Ofo which are backed by the support of Xiaomi and Didi Chuxing, the most dominant ride-hailing. However though Mobike has only found its footprints in four cities of Shenzhen, Guangzhou, Shanghai, and Beijing, but the startup has found favor with investors like Tencent, Sequoia Capital, and Singapore Vertex.