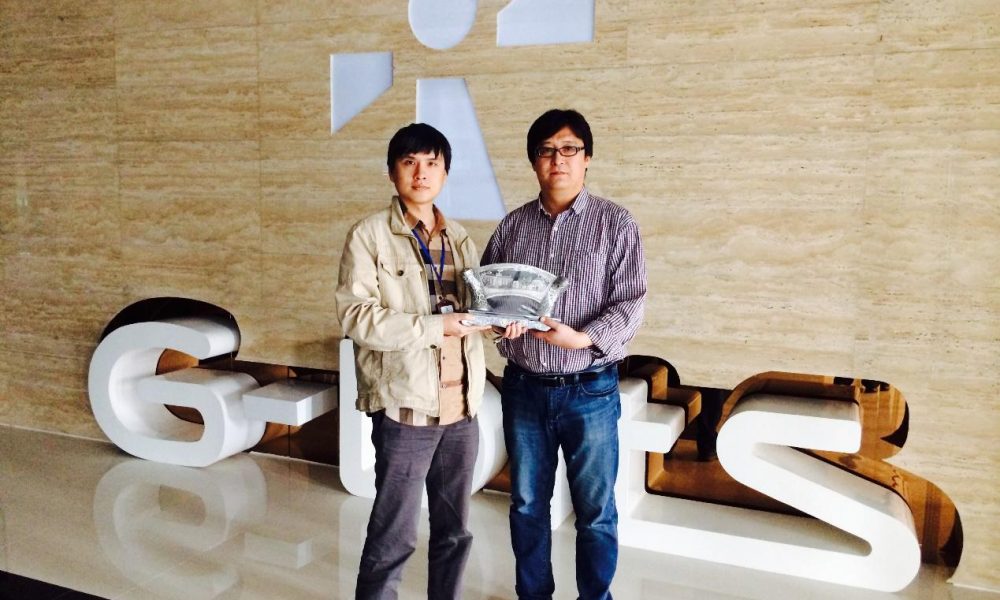 Upon completing its IPO on the China’s A-share market, the Xiamen-based company is now valued at 5.5 billion yuan (about US$791 million).

Founded in 2004, G-bits is one of the leading online game developers in China, developing and producing massive multiplayer online games, which includes Underground Castle, Unbelievable Maze, and virtual reality-enabled games.

Besides, its portfolio also includes Asktao, the company’s first 2D TBS online game, which was approved as the green online game for teenager by China’s Ministry of Culture in 2006.

The company claims to have net earnings of 600 million yuan in 2016, which translates to approximately US$87.2 million

IDG Capital holds over 10% stake in G-bits currently，having invested in its series A funding round back in 2007. While Fortune Capital and the direct investment arm of Ping An Insurance invested 160 million yuan (about US$23 million) in the company in 2011.