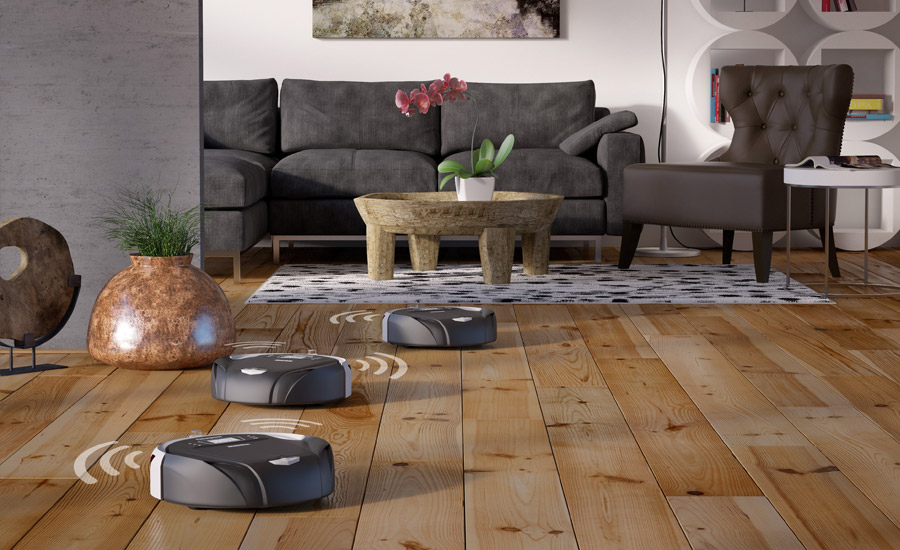 In 2000, the company moved up from the lower-end of the manufacturing factories to becoming a technology enterprise with in-house research and development capability to obtain core technology competence.

Since then, ECOVACS has continued to invest in research and development, while beginning to focus on robot vacuums and robot home appliances in 2004 after Qi saw iRobot’s popular robot cleaners.

At present, the company sells a range of products in over 30 countries including robot floor cleaner, robot window cleaner, mobile air cleaner, and humidifier, as well as home entertainment and security robots.

In 2013, IDG Capital invested an undisclosed amount in ECOVACS in exchange for a 10 percent stake in the company. The venture firm’s stake was reduced to 9.12 percent as the company conducted a shareholder restructuring after it decided to list domestically, instead of the initial plan in the United States.

However, in spite of having filed an IPO prospectus to complete an IPO, companies in China must wait in queue for a few years before IPO, as there are currently over 800 companies waiting in line to be permitted to complete their listings.