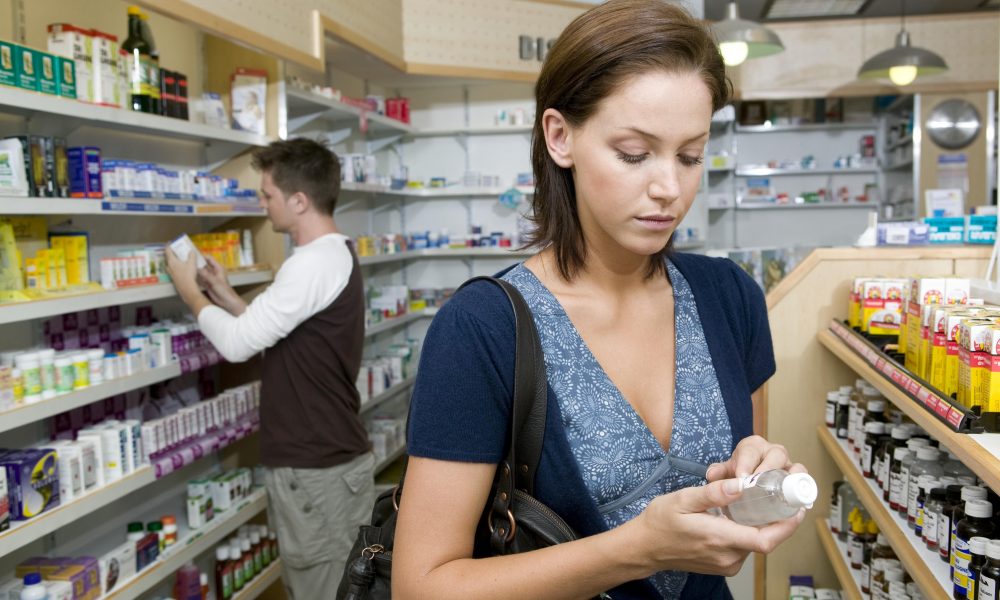 The company is equipped with the state-of-the-art manufacturing facilities, R&D centers across India and Canada, as well as sales and marketing presence across the United States, Europe, and Aisa. This latest capital will be used to help OmniActive in diversifying and expanding its offerings and implement its inorganic growth strategy.

“We welcome this partnership with the Everstone Group .with the support of its experienced teams and funding, OmniActive looks forward to building on our history of solid organic growth by further strengthening our presence globally using innovative products and technologies,” said Sanjaya Mariwala, the managing director of OmniActive Health.

“This will be done by also growing inorganically to bring a wider product portfolio of responsibly make ingredients to our customers through our strategic acquisitions,” Mariwala added.

Founded in 2005, OmniActive, over the last decade, has emerged as the leading nutraceutical ingredient supplier to international markets from India, helped by the gradual shift in the nutraceuticals sectors towards the increasing demand in the consumption of natural products.

In the last 18 months, the nutraceutical firm claims that it has completed 12 human clinical trials in healthy populations across its portfolio of branded ingredients. The company also holds a strong presence in the United States and is working to achieve similar success in Europe and Asia.

As part of the deal, Everstone will be represented by Deep Mishra, the Managing Director at Everstone India, who will join OmniActive’s board as a nominee director, along with Dr. Leendert Staal, an internationally reputed nutraceutical expert who was the CEO of the global industry leader DSM Nutritional Products from 2008 to 2013.

Co-founded by Sameer Sain and Atul Kapur, former Goldman Sachs executives in 2006, Everstone Capital has been an active PE investor in India. The PE major assets that it has US$3.3 billion under management, as well as around 200 employees working across five offices located in Mumbai, Delhi, Bengaluru, Mauritius, and London.

“This investment aims at helping OmniActive scale its already strong presence in the fast-growing nutraceutical space. We are excited about partnering with the Mariwala family and building a world-class global business,” said Sameer Sain, the co-founder and managing partner of Everstone Group.

With this deal, the OmniActive investment will also become the fifth acquisition from its third PE fund – Everstone Capital Partners III that it has closed in September 2015 as well as the company’s third acquisition in the healthcare and wellness sector which has completed in less than a year period.

Avendus Capital advised OmniActive on this deal as the investment banker.