FROM MADE IN CHINA TO SELLING IN CHINA: THE INNOVATIONS THAT TRANSFORMED CHINA INTO THE PLATFORM FOR ECOMMERCE

It’s all in the past. The days when China was associated with sweatshops and cheaply manufactured labels. Although journalists are still reporting cases of child labor and unsatisfactory workplaces in China, the three words – Made in China no longer represents the country

The negative connotations which represent the exploitation of its high population demographics and low-wage advantage have brought forth the country rapid development and now the country is sitting on the laurels of high growth.

Though we may still laugh at the labels of misspelled or wrongly translated English, it no longer bears the same weight. China now represents one of the largest ecommerce markets, rivaling the United States.

In fact, Emarketer.com evaluated the total retail sales of different countries and discovered that both United States and China’s online business take one-fifth of the world’s digital sales share.

And despite the fact how American giants like eBay and Amazon technically built the ecommerce industry, the Chinese ecommerce players are gradually taking over.

E-COMMERCE IN CHINA IS A HUGE BUSINESS 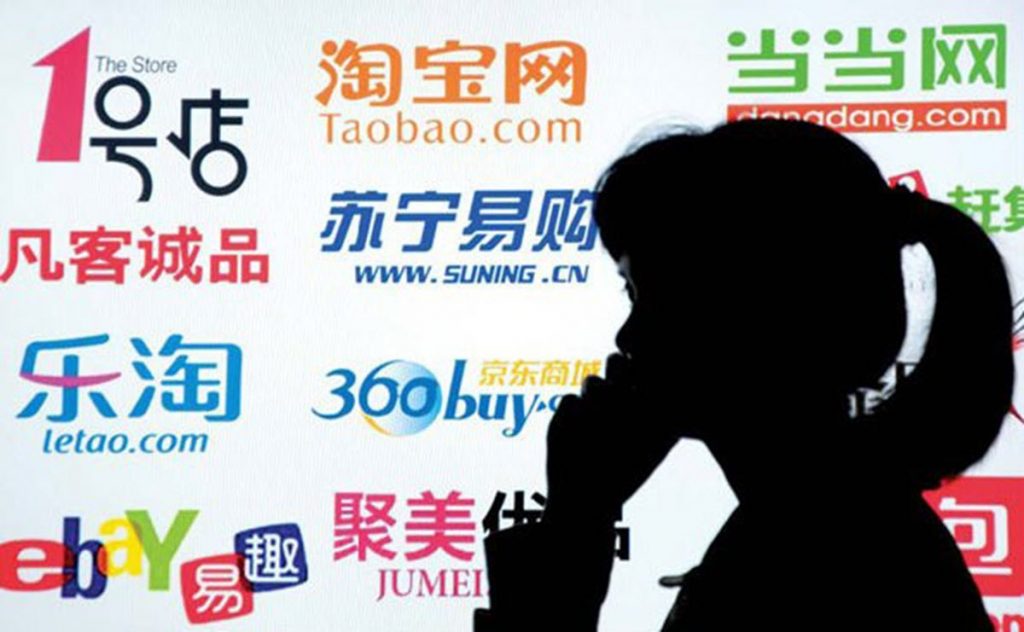 Over the past five years, e-commerce growth in China has exploded – accounting for an average of 43 percent growth, with online sales now representing one-fifth of the total retail. This is just products. Consumers are also increasingly buying experiences and services online.

The development of ecommerce also extends to export as statistics from JD.com shows that Chinese-made products, including popular smartphones like XiaoMi, sports equipment like Li-Ning, and household appliances like Midea are sold to more than 200 countries and regions in the world.

In fact, according to a report by China’s Ministry of Commerce, the export transaction for China’s cross-border ecommerce has reached an amount of 2.75 trillion yuan, that is about US$415.3 billion in just the first half of 2017.

Chinese electronics giant Hisense also disclosed that 520,000 of its televisions were sold out in less than 24 hours during Black Friday in the United States.

Although this growth is partly attributed to China’s population size and the rise of urban middle class. A key characteristic to this strong ecommerce market in China is still due to the innovations are seen in Chinese ecommerce startups. 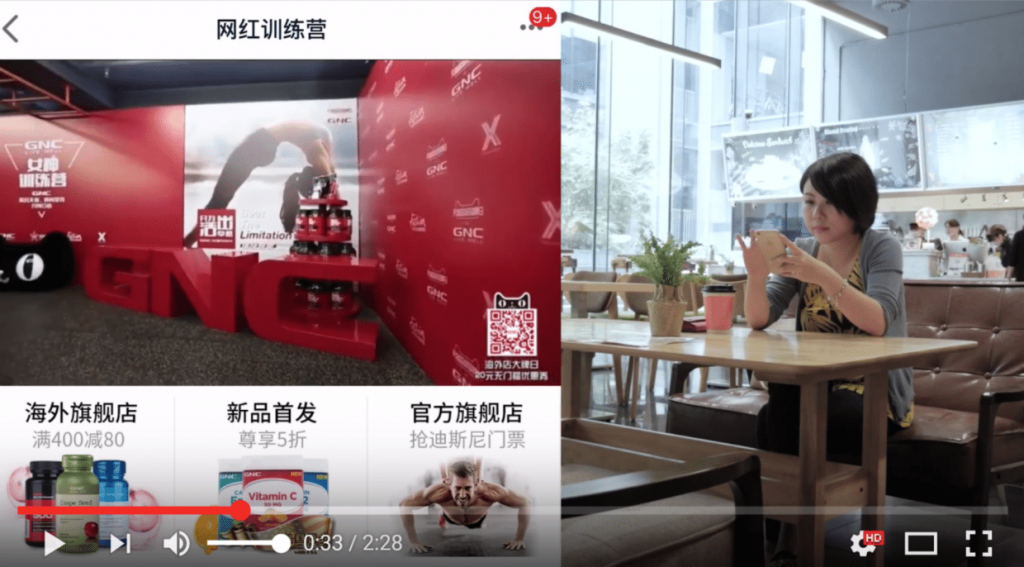 While Amazon may have invented our online shopping addiction. China is where it is taken to the next level. Take China’s online retail giant Alibaba and its online platform Tmall for example.

Tmall is a virtual shopping mall and every brand has an official store page, complete with videos and interactive content. There is usually a standard format, but the page can be customized to fit every retailer’s unique needs.

Cosmetic brands, for instance, can livestream their makeup tutorials along with their products.This makes shopping online as engaging as shopping in person while educating users about their product without the need to leave the comfort of their home.

This serves not just as a point-of-sale, but also a key branding platform through real-time engagement and an extra layer of interaction. 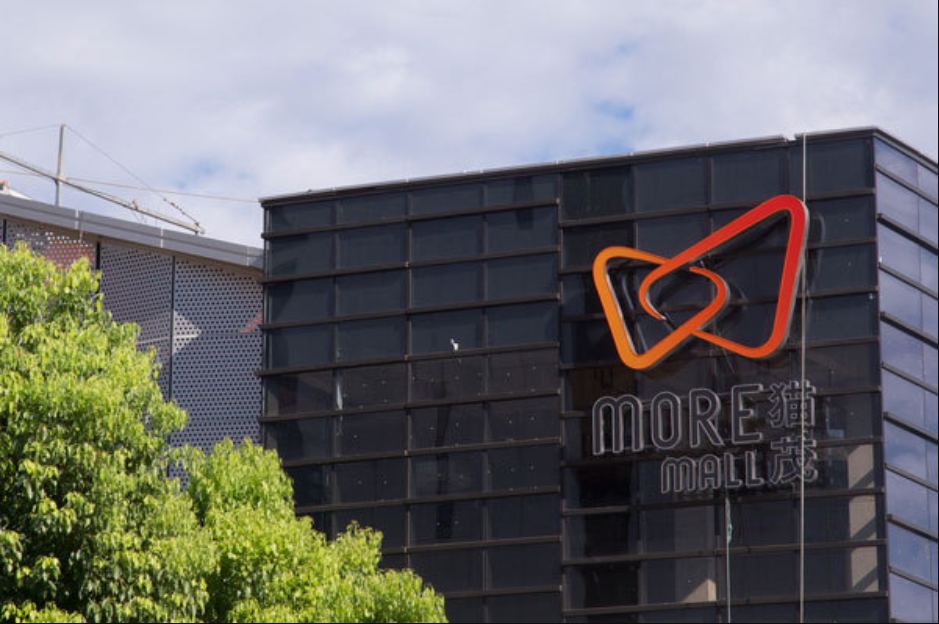 While ecommerce sales are on the rise, majority been pouring are still made in real life, Knowing this, Alibaba and its smaller rival JD.com despite making about 80 percent of ecommerce sale, have both been pouring billions into physical retail.

In the last two years, Alibaba has spent billions of dollar in establishing a physical footprint that includes a grocery store chain, a luxury shopping center, as well as their own branded mall in Jack Ma’s hometown of Hangzhou. Recently, Alibaba has even made a single US$29 billion investment in hypermart operator Sun Art.

The thing is Chinese ecommerce are not just expanding to physical retails but rather revolutionizing the way it works. In last year’s Taobao Maker Festival, Alibaba featured two new technologies to disrupt the offline retail space.

Competitor JD.com also sees the future growth is offline given their release of Take, a new technology tool for physical retailers. By combining online shopping trends with sensors in-store, the tech aims to provide better insights into offline shopping behavior. 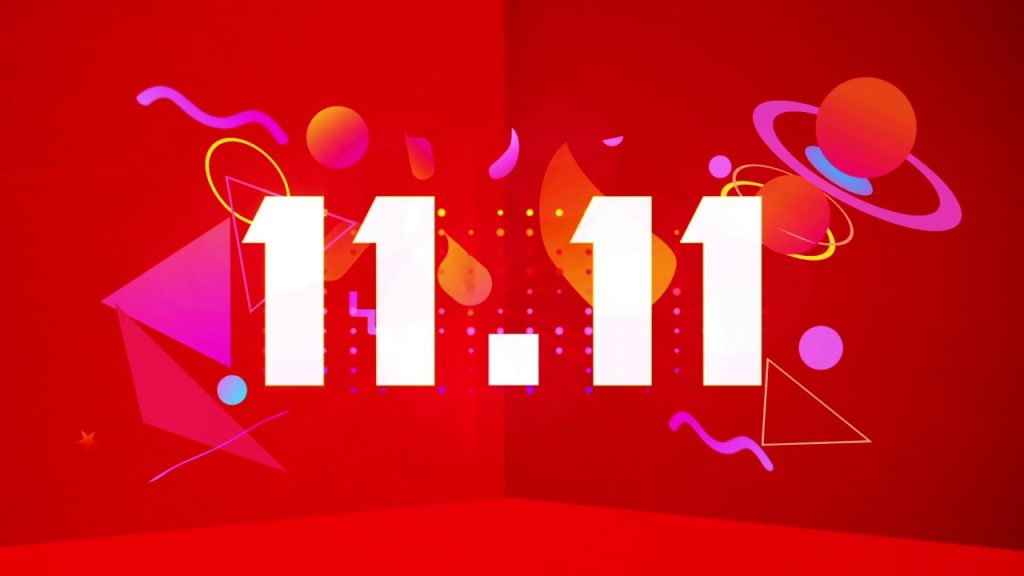 While there’s Black Friday and Cyber Monday in the United States, China has Single’s Day, otherwise known as the Double 11 shopping festival with big deals and promotions. The founder of the holiday was Tmall’s CEO Daniel Zhang, as a way to make single people less lonely.

But soon the holiday has blossomed into the world’s largest single shopping date exponentially. For comparison, Alibaba’s 2017 total sale was RMB 162.8 billion, which translate to roughly US$25.3 billion, and is more than Cyber Monday and Black Friday combined.

Another significance for Double 11 is not just its sales, but rather the date has morphed into an important multi-day shopping festival complete with a live stream gala event featuring Jack Ma dancing to Michael Jackson, an interactive runway show, and a new retail dream. It’s not just another day of sales. 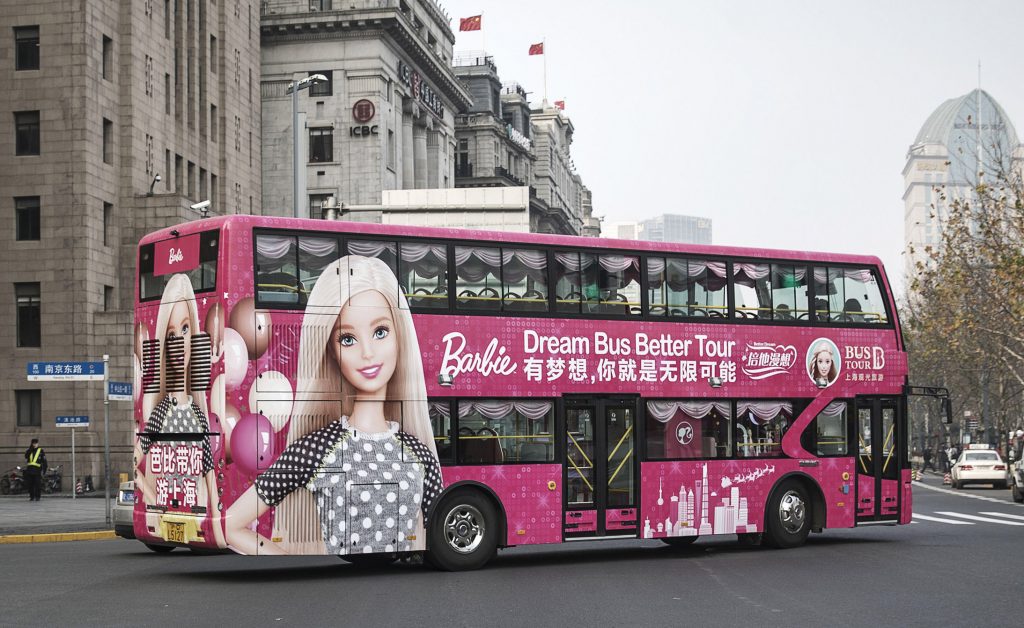 A newer trend that has crept up in China is the symbiotic partnerships between e-commerce platforms and brands in terms of distribution and design.

Especially on big shopping occasions, it is not uncommon for e-commerce platforms to set up pop-up shops in high traffic locations — usually with brands that do not have physical locations of their own. The goal is to provide a hands-on shopping experience and then purchase online.

For example, the collaboration between Beats by Dre and Tmall has popped up that lets users experience the power of the new Beats noise-canceling headphones by simulating what they would feel like on an airplane. There is no cash register in the store, just tablets to place your order via Tmall and have them delivered to your home.

Another example of partnership is in the form of exchanging data for intellectual property. Mattel, whose brands include Barbie and Hot Wheels has inked a deal with Alibaba, to exchanging browsing behavior to inform new product designs, as well as selling its products to Chinese consumers on Tmall.

Ultimately, the design of ecommerce sites in China has made their shoppers treat e-commerce platforms as more than just another purchase platform, they do not just visit it during sales day.

Chinese consumers head on to ecommerce site for exploration and discovery, it’s just like going to the mall but just at the comfort of your home. At times, they even go online just to see what’s new or trending, not just when there’s a need to purchase.

In the years ahead, with the innovative streak presented by China’s ecommerce platforms, it is most likely that one day a change of dynasty will arrive.