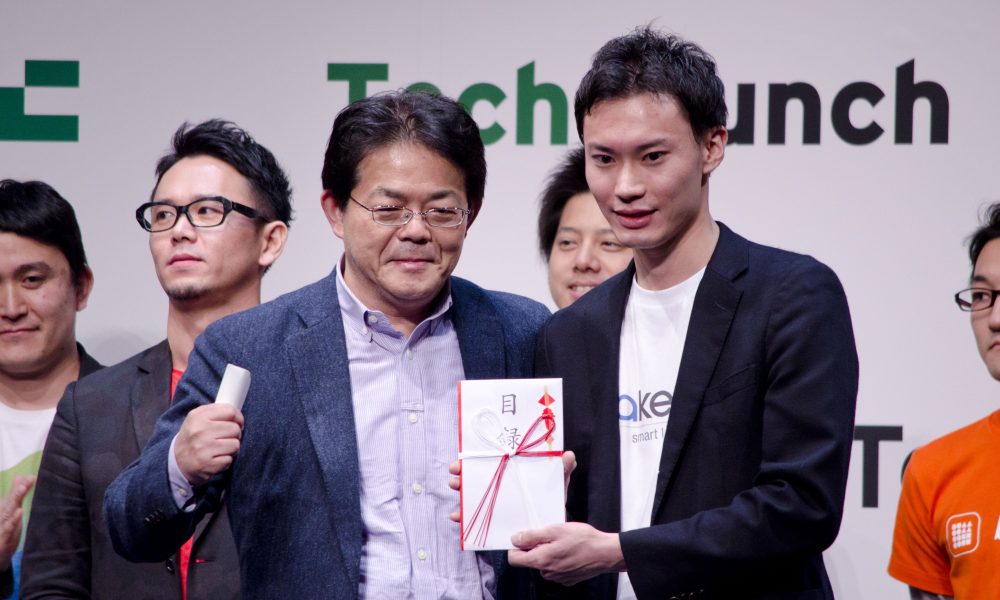 Founded in 2001, the corpus of Global Brain’s first and second fund totaled only at US$17.5 million. This latest fund is the sixth which is valued at US$175 million and has a first close at US$ 130 million, with the final close expected by June 2017.

With the closed US$175 million VC fund, Global Brain will be targeting investments in startup ventures of various industries, including sectors such as the internet of things (IoT), hardware, enterprise, robotics, education, and e-commerce solutions.

The fund is also focused on investing in ventures that can strengthen Japanese tourism in the 2017-2019 period, given the upcoming Tokyo Olympics in 2020.

“With the Tokyo Olympics and Paralympics happening in 2020, Japan is in a time of change. We want to create an ecosystem that links this progress to a future beyond the Olympics,” Yurimoto said, emphasising an interest in ventures that could solve Japan’s societal and economic issues.

The future also includes a strong international focus, with Global Brain planning to deploy its capital in the startup ecosystems of Japan, Silicon Valley, South Korea, Southeast Asia, and Israel.

Southeast Asia, in particular, represents strong growth prospects for this fund, given the prevailing growth narrative of economies in the region.

With the closed US$175 million fund, this will bring the VC’s total funding raised to US$375 million, with its capital spread across 51 investments in 43 companies.

The firm’s portfolio list include Raksul – Japan’s own printing startup, Near – India’s location-based advertising venture, and Mercari – a used-goods application.