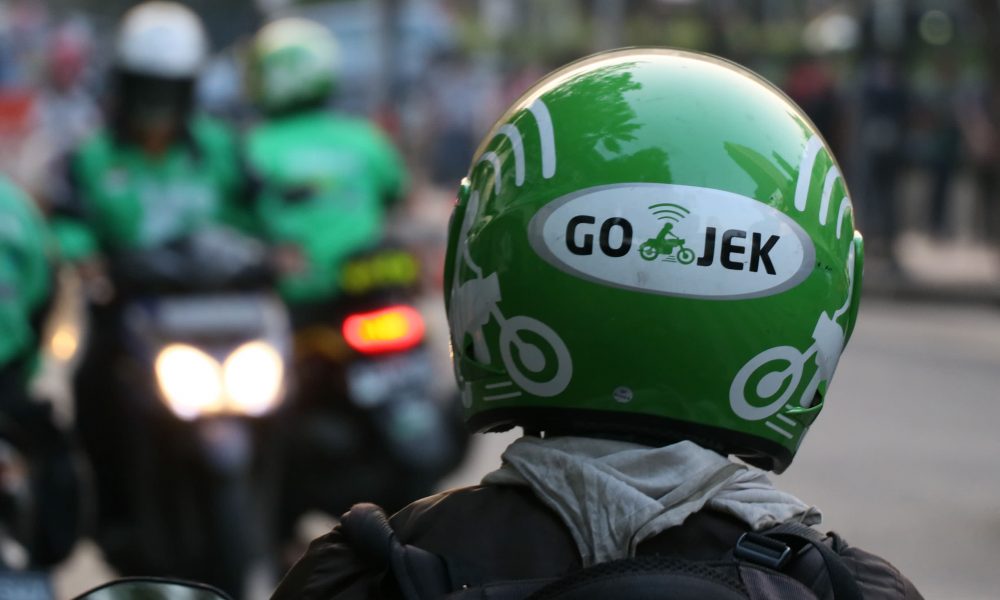 Homegrown ride-hailing platform Go-Jek’s valuation has exceeded the US$10 billion mark, at least according to research institution CB Insights, in its Global Unicorn Club report.

Go-Jek’s corporate affairs chief Nila Martia responded to the news, saying that “we are grateful that there is an independent institution that validates our success in boosting our company value, without us having to make an announcement.”

To clarify, a unicorn is a startup which valuation has reached or exceeded US$1 billion, while a deca-corn uses the Greek word ‘deca’ to represent ten.

For the ride-hailing unicorn, this post-money valuation of US$9 to US$10 billion comes with its latest Series F round in February from investors including Google, China’s JD.com, and Tencent.

While there were media reports stating that Go-Jek is still a few million shy of the mark, Go-Jek did indeed manage to get the recognition of international research institution CB Insights.

In its report The Global Unicorn Club, CB Insights listed Go-Jek in the 19th position among the listing which compared startups around the world, with a valuation of US$10 billion.

This ranking places it below its Singapore-based rival Grab at US$11 billion, while Uber is still in the top position with a total valuation of US$72 billion.

After Uber pulled out from the region last year, it has been left to Go-Jek and Grab battling for supremacy in the Southeast Asian market.

Since then, both companies have been active in raising fundings to rapidly expand in everything from mobile payments to food delivery across the region, looking to dominate with a so-called super app.

Go-Jek raised more than US$1 billion in continuous funding round from a clutch of internet giants including Google, JD.com Inc., and Tencent Holdings Ltd. The Indonesian startup has presented a challenge for Grab, marching into its home market of Singapore as well as Vietnam and Thailand.

The situation is similar for Grab, as it recently raised about US$1.5 billion from the SoftBank Vision Fund to expand its new services across the Southeast Asia region, having introduced Grab Kitchen that targets merchants as well.

Moving forward, it will likely develop into a battle of food orders and e-payments, as well as a snatch for dominance in the Southeast Asia territory.

What Awaits for the New Decacorn

For Go-Jek, this valuation reflects the confidence that the company will continue to grow.

“The success of Go-Jek’s on-demand service platform is seen from the stronger interest and trust of investors towards the mission, development as well as soaring economic and social impact of Go-Jek over time,” said Nila.

Moving forward, Go-Jek was not only focusing on becoming the main choice and furnishing the best services for users in the country, but also determined to make Indonesia the leading player in the Southeast Asia market.

An initial public offering remains a long-term aim for Go-Jek but it is not in our immediate future, and Nila adds that “our focus is on growing the business and serving our users and partners in the countries we operate in.”

Go-Jek has the highest market share among e-commerce service providers seen from the average active user application per week (weekly active users), based on the data from a global platform that analyzes the use of mobile applications worldwide.

“The number of Go-Jek weekly active users is 55 percent higher than similar applications in Indonesia, based on data from the same analysis platform,” said Marita.