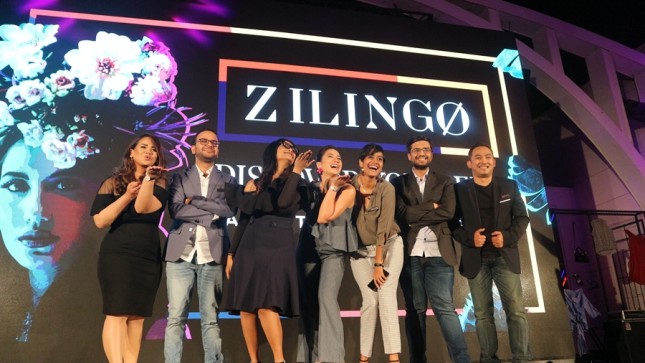 There’s some good news despite the slowing global economy as Google, Temasek, and Bain & Company has recently released its “e-Conomy SEA 2019” report that now values Southeast Asia internet economy at US$100 billion.

The 65-page report is the fourth in a series of annual reports published by internet giant Google and Singapore’s sovereign wealth fund Temasek since 2016 where the region has well over double its initial US$32 billion value.

For one reason, there are currently 360 million internet users across the Southeast Asia region who are taking up online shopping or banking and embracing ride-sharing and food delivery services – presenting a huge opportunity with the SEA internet economy.

According to the e-Conomy SEA 2019 report, “this pace of growth has exceeded expectations. Internet access is now affordable for large segments of the population and consumer trust in digital services has improved significantly.”

It is even noted that the region’s internet users display the world’s highest mobile engagement rates, with users from Malaysia, Indonesia and the Philippines leading the pack with four hours of daily usage (The global average is 3 hours and 13 minutes).

On the other hand, this valuation is also a result of the region’s increasing funding, especially for ride-hailing unicorns Grab and Go-Jek which have raised more than US$2 billion each in their effort to build a super app and dominate the ride-hailing market.

At the same time, Southeast Asia’s aspiring unicorns, which refers to startups with a valuation close to US$1 billion, have also been rounding up funds as much as US$1.1 billion within the first half of 2019.

In fact, more than US$37 billion has been invested in Southeast Asian online companies over the past four years make it home to 11 unicorns and a growing portfolio of aspiring unicorns.

Among them, the report has identified 70 aspiring startups in the region that are earmarked as a potential unicorn. The list includes Malaysia’s iFlix, Indonesia’s Halodoc, Vietnam’s Tiki, and Carousell from Singapore, among some.

Most of the startups identified were from the ecommerce industry that was valued at US$38 billion, growing seven times from the US$5.5 billion valuations in 2015. It covers online retail, digital marketplaces, and online groceries which has so far recorded on average five million orders submission daily.

Meanwhile, substantial growth is also seen in ride-hailing over the course of four years as there are also five times more people who use ride-hailing services now, up from eight million in 2015 to 40 million this year.

“In these few years, e-commerce and ride-hailing have become an integral part of daily life for millions of Southeast Asians, especially those living in big cities. They offer convenience, value, and access to services and products that were previously difficult to obtain,” the report noted.

With this, it seems that investor confidence in the region and startups remains healthy and strong. To this end, we may see more potential unicorns manifest soon.