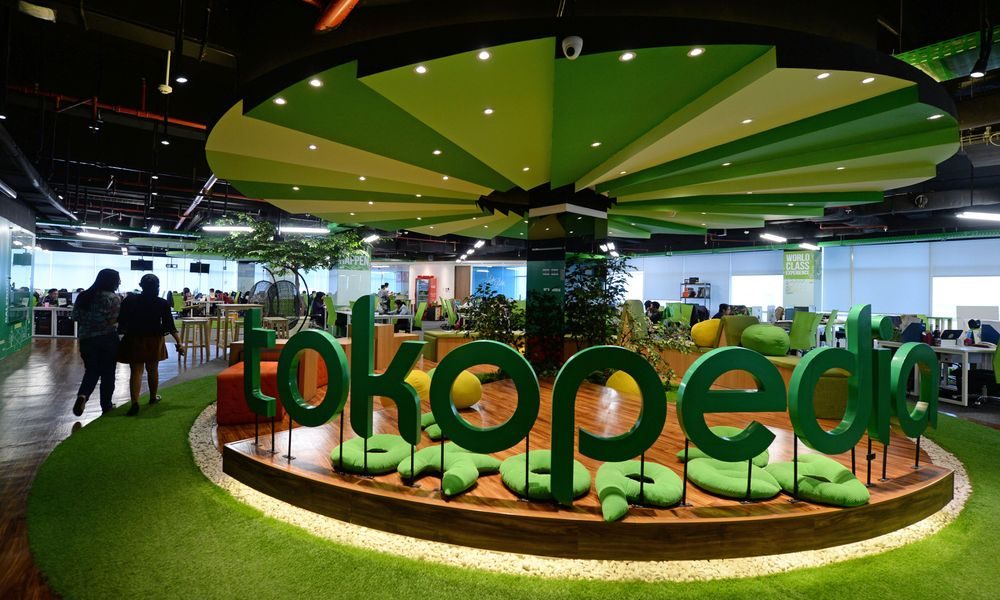 Tokopedia, an Indonesia-based eCommerce marketplace is likely to receive a US$350 million investment from Google and Temasek Holdings, according to a Bloomberg report.

The deal is yet to be formally concluded but it has been revealed that the Alphabet Inc. unit and Singapore’s state investment would be signing the funding agreement soon. This major cash infusion is expected to help bankroll Tokopedia’s expansion amidst this COVID-19 pandemic.

Despite the COVID-19 outbreak, which has disrupted almost all business sectors in the country, it has had a positive impact on the eCommerce sector as the virus has created a new normal in online shopping habits.

This applies to Tokopedia as well, which saw a surge in online shopping during the pandemic with a lot of new consumers going online to buy fast-moving consumer goods (FMCG).

Based on the e-Conomy SEA 2019 report by Google, Temasek, and Bain & Company, it is even predicted that Indonesia’s internet economy was well on track to cross the US$130 billion mark by 2025.

At this time, the backing of Google and Temasek certainly acts as a strong vote of confidence for Indonesia’s biggest e-commerce operators. The Indonesian unicorn was also said to have held talks with United States internet giants including Facebook Inc., Microsoft Corp, as well as Amazon.com Inc.

America’s largest internet corporations have increasingly look toward the Asia market for growth and opportunities as development in the United States and Europe has reached a standstill.

Looking to tap into the region’s growing smartphone-savvy population, Facebook has bought a stake in India’s Jio Platforms, while its Whatsapp unit has signed a deal to invest in Gojek, which operates a popular digital payment service called GoPay.

Earlier in September 2020, Tokopedia has introduced Dhanapala, an independent peer to peer (P2P) fintech lending platform which is available for download to Android users.