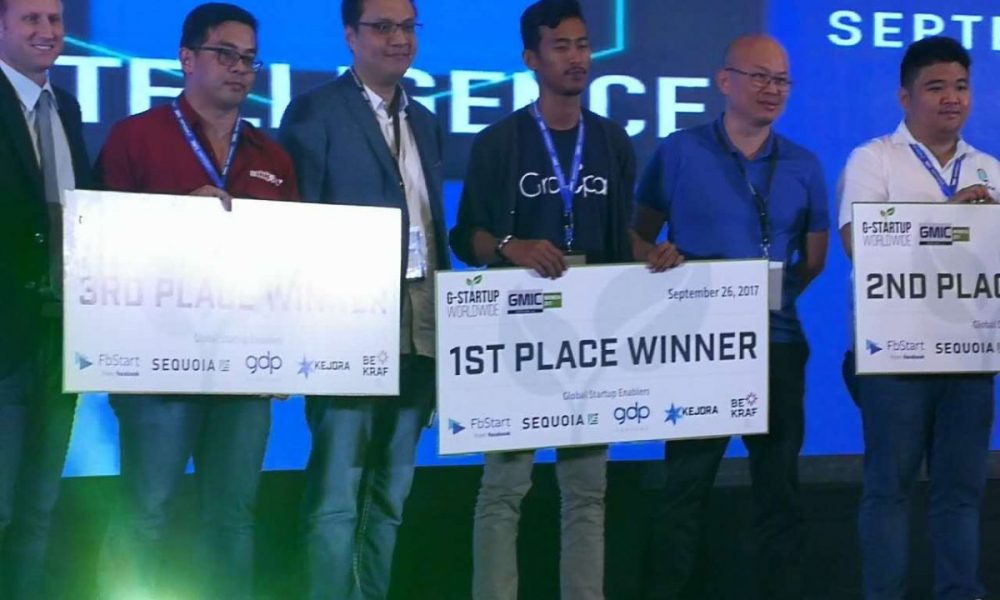 GrowPal is a P2P lending platform that helps freshwater fishermen to raise funding for their businesses, in addition to shipping these products to countries like the United States, France, and Russia through partnerships with export companies.

Founded by Paundra, the startup is currently working with fishermen in Pacitan, Situbondo, Karimun Jawa Island, and Makassar. It monetizes through taking 15 percent of every investment, claiming to be profitable with US$1.5 million of Gross Merchandise Volume (GMV).

As the winner, GrowPal has won an investment cheque worth US$150,000 from GWC Innovator Fund and Kejora Ventures, as well as represent Indonesia at the G-Startup Worldwide final round in Silicon Valley.

GrowPal will go up against representatives from other countries, including Tel Aviv winner Donde Fashion, an AI-powered visual search for eCommerce and Beijing winner Zion China, a startup researching the kinetics of glucose metabolic.