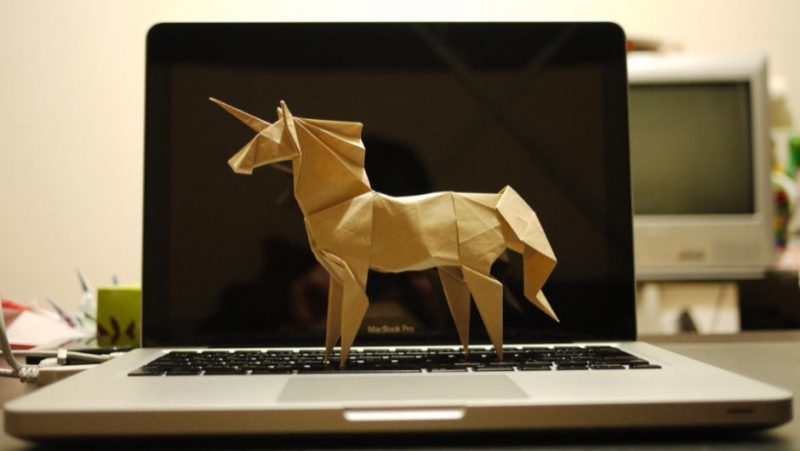 The venture ecosystem in India is off to a great start in 2019.

It’s not even mid-way into the year, and the country has already seen the addition of two internet startups achieving the much-coveted unicorn status, with another reportedly close to the billion dollar valuation milestone.

Chinese giant Alibaba is an existing backer, which had also led the Series E round in BigBasket last year. It remains the largest investor in the company, owning up to 30 percent stake.

“These developments proof that investment activity and the pace of growth has picked up in the Indian startup space,” said the vice president of consultancy Everest Group Yugal Joshi to Quartz India.

India’s Startups are Coming of Age

The rise of BigBasket and Dream11 are the continuous reflection of evolution in Indian internet business, following the footsteps of existing Indian unicorns like Flipkart and Ola.

“The companies that we are talking about, be it BigBasket or Dream 11, are not overnight stars,” said Sanchit Vir Gogia, the founder and CEO of Greyhound research.

These startups have been working their way up quietly for some time. Eight-year-old BigBasket, for example, has been investing in the supply chain, logistics and technology for long to reach where it is now.

“BigBasket offers a transformational and convenient experience to its consumers, which makes it a preferred grocery platform,” said Ashish Dave, the head of India Investments for Mirae Asset Global Investments.

Meanwhile, Dream11 which was co-founded by University of Pennsylvania alumni Harsh Jain and his friend Bhavit Sheth in 2008 has also been experimenting with the product-market fit before it found success.

The startup adopts a data-driven culture and strategy to reach its current 50 million registered users, which it claims is the tip of the iceberg in a market with more than 850 million cricket viewers on television.

Their success with cracking their segments was what boost global investors confidence, enough to give birth to both success stories… and the trend is likely to continue.

Investors see India, now at a US$2000 gross domestic product per thousand people, set for consumer-spending led acceleration in the online economy.

Startups like BigBasket is answering exactly this, as it is reengineering the supply chain to allow for faster delivery to resellers and to reduce the time from farm to customers.

With its new funding, the company is ready to contend with competitors on multiple fronts, from the micro-delivery ventures like dairy-focused Milkbasket to food delivery venture Swiggy.

It will also be looking to expand its operations and scaling up its supply chain capabilities, against bigger competitors like Amazon and Walmart which is expanding in India.

“We have a unique opportunity to build one of the largest grocery businesses in the country in the country and we expect the capital raised in this round to continue to enable us to do just that,” VS Sudhakar, co-founder of BigBasket said.

According to analytics firm Tracxn, India’s retail market is valued at more than US$900 billion and is increasingly attracting the attention of VC funds and more than 882 operational players since 2014.

2018 was an eventful year for the India startups ecosystem. India added eight unicorns in 2018 alone, as compared with the nine unicorns in a span of 6 years from 2011 to 2017.

It is most likely 2019 will follow suit, as we begin seeing the host of promising startups crossing the US$1 billion valuation mark. Besides Dream11 and BigMarket, some of the investors’ top pick according to Fortune India include:

However, most likely it’s not going to be a joyride for these startups. Because with the gigantic successes in India, internet ventures today may be pressed for profits more than earlier years.