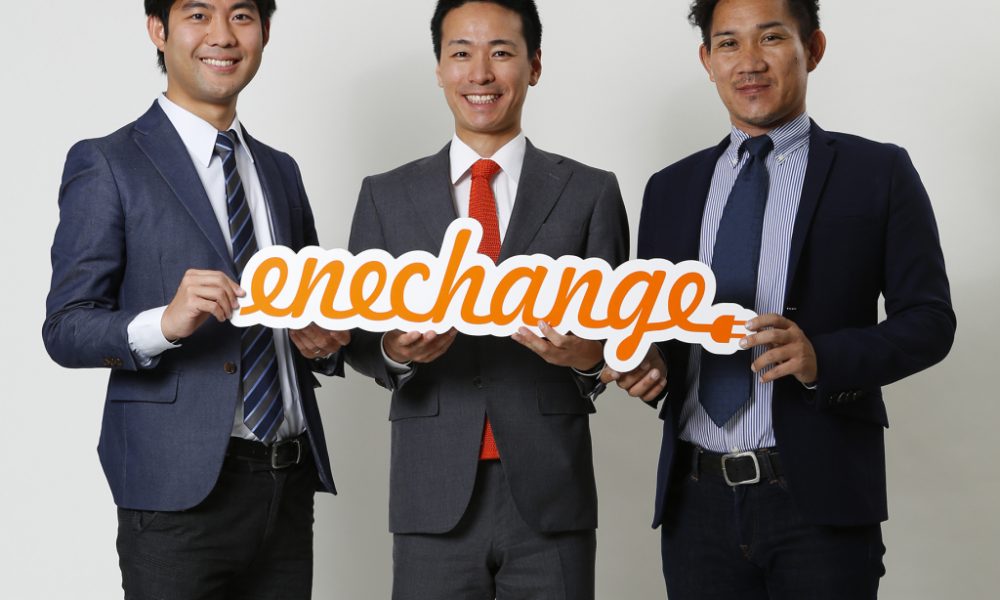 Tokyo-based energy price comparison service Enechange has closed a funding round estimated at 500 million yen (about US$4.4 million) from Opt Ventures and IMJ Investment Partners.

This round follows a 400 million yen (about US$3.5 million) investment from Energy & Environment Investment and TSE-listed Hitachi in February last year. With this funding, the collective capital raised by the firm has reached US$7.9 million.

Its platform (https://enechange.jp/) is an energy price comparison site under the same name which was released in September 2015.

Since the deregulation of energy supply that occurred in April 2016, the Japanese electricity industry has seen the entry of major corporates like Softbank and Rakuten establishing subsidiaries to tap into this market.

With this, Japan’s market for electricity retail to small-scale users which was previously dominated by 10 major power companies that monopolised their respective regions has seen deregulation which led to more than 300 new entrants to the power retail market from various non-electricity sectors, including companies like SoftBank and Tokyo Gas.

However, with most customers of the new suppliers concentrated in the greater Tokyo area and the Kansai region, this limited number of market entrants may serve to limit the growth prospect of Enechange.

With the latest funding round, Enechange plans to expand its businesses overseas, deploying its businesses in countries like UK and Dubai among some.

Additionally, the capital will also be used to strengthen its marketing via the production and release of mass advertisement centered on TV commercials. The commercials will begin in the Kansai area starting January 25