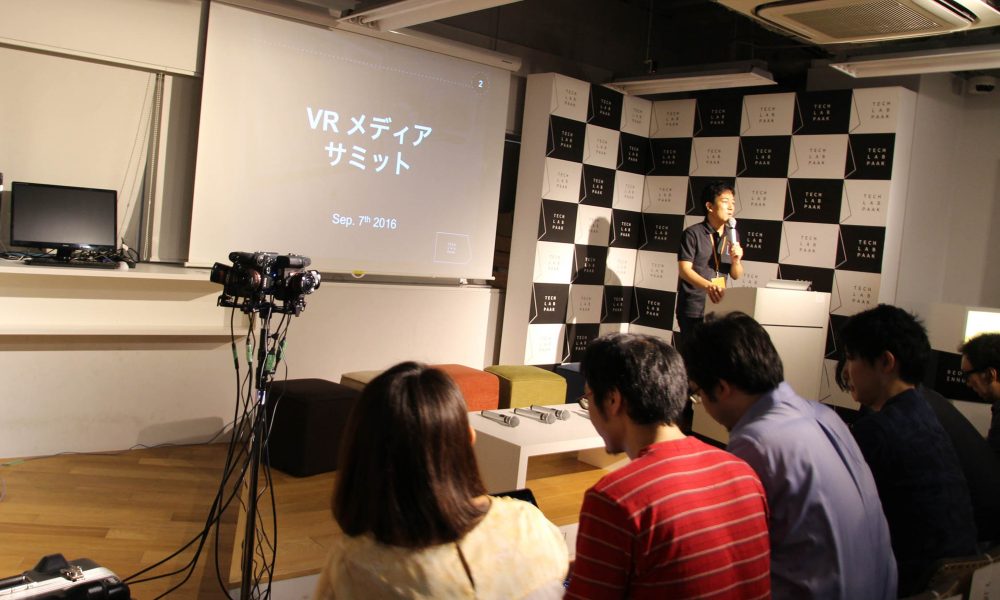 Japan’s Recruit Holdings has held its annual Demo Day last month for the 6th batch of its startup accelerator Tech Lab Paak, a community space for IT members, located in Shibuya, Tokyo.

The facility is managed by Recruit’s R&D headquarters and acts as an incubator to support tenant startups which are classified into community and project members throughout the incubation process.

The classification is made in reference to the maturity of their developing services whereby the startups, after half a year, will have to present and exhibit their incubation outcome since they have moved in.

The Demo Day for the 6th batch was a big pitch event seeing the participation of 21 teams whereby six teams in the regular course and six teams in the virtual reality (VR) course made three-minute pitches presenting their incubation results since joining the program.

Additionally, the remaining nine teams were excluded from examination by judges though they were given the chance to make one-minute pitches which can be voted for the Audience Award.

Judges for the pitch competition included the CEO of Colopl Next – Shintaro Yamagami , the Director of LINE Business Strategy – Shinichiro Isago, the Startup Business Development Manager of Amazon Web Services in Japan – Hiroshi Hata, the Managing Partner of 500 Startups in Japan – Yohei Sawayama, and the Head of Media Technology Lab and Recruit Holdings – Yoichi Aso.

There were 7 prizes in total, that is the choice startup from each individual judge a Special Award as well as an Audience Award. In this event, HoloEyes, a startup aiming to make an information revolution in the medical field using VR has received the Tech Lab Paak award, winning a supplemental prize of pair meal ticket for a hotel dinner.

Founded by Naoji Taniguchi, an engineer and Maki Sugimoto, a surgeon and the Associate Professor of the International University of Health and Welfare Graduate School, HoloEyes is a technology that will help the medical world through the facilitation of medical information sharing of human bodies in the 3DVR form.

In this aspect, HoloEyes has constructed a medical VR database which through the accumulation of various CT scan data will be utilised to construct customised 3D human body models. For instance, if the criteria are the terms male, 60s, prostate cancer, 3D images of matched cases will be output. Then, doctors can utilize these 3D images for diagnosis references of similar cases or training upon surgical operations.

Additionally, a Special Award was also awarded to Psychic VR Lab for their STYLY project – a VR shopping platform focusing on fashion with its supplemental gift being a visit right for Microsoft Japan’s Technology Center led by its Director Madoka Sawa. Besides, the Audience Award accompanied by a supplemental prize of the membership of TECH LAB PAAK as a Project Member was given to Orario and Macrospace.