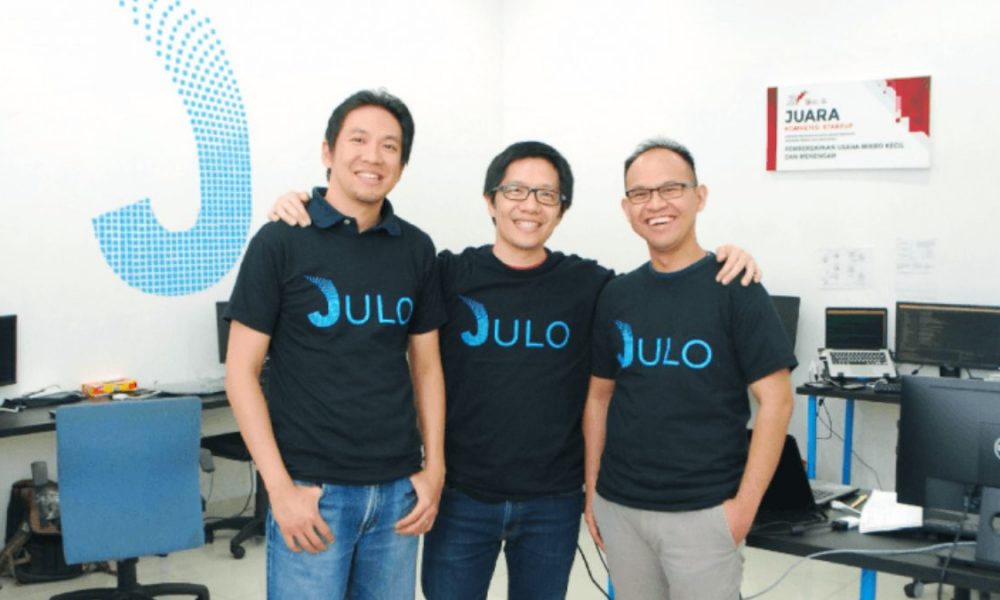 The capital will be used to accelerate financial inclusion in Indonesia, that is focusing on the 100 million underbanked people to obtain loans for their various personal use.

According to Julo’s Co-founder Adriansus Hitijahubessy, it will be primarily spent on product and business development, in addition to machines learning investments, team development and distribution.

“The idea for Julo started when I was building AI-based credit scoring solutions for emerging countries in my previous company,” said Hitijahubessy. “As successful as it was, I realized that instead of helping consumers in Latin America and African countries to gain access to credit, I should be helping people in my home country.”

Hitijahubessy also notes that Indonesia is a suitable seedbed for the fintech lending company, as the country has a large segment of the population at the base of the financial pyramid and low consumer credit liquidity equipped with information technology.

Along with Hans Sebastian and Victor Darmadi, Hitijahubessy set up Julo, a personal loan app for Android users. This allows loan applicants to apply for a small personal loan from their phones, where they are required to submit pictures of personal documents.

Successful applications can receive their loan within the next 24 hours, with a maximum permissible loan size of about US$600 and a payment period up to six months.

Besides, it is the startup’s credit scoring algorithm that allows users to manage loans, due dates, and cash back bonuses paired with alerts and reminders, which draw Skystar Capital to invest.

The startup generates revenue from a provision fee from borrowers and service fees from lenders. Since its launch in January 2017, Julo claims to have 50,000 app downloads and more than thousands lenders.

Julo hopes the company will reach a critical mass of 10,000 borrowers within the year, and accelerate the development of its credit scoring engine.