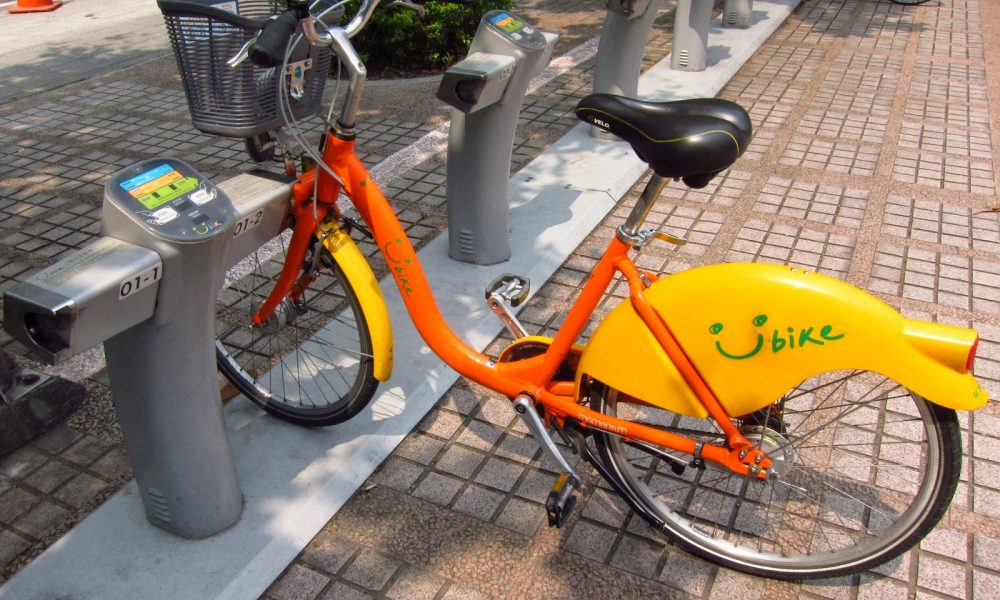 The funding was led by a unit of Shenzhen-listed chemicals and trading firm – Jiangsu Huaxicun Co Ltd. While other companies that have also participated in the round include Black Hole Capital, Yicun Capital and existing investor Zhonglu Capital among others.

With the funds, Ubike plans to improve its bicycles’ design and quality to rival its competitors. The company claims that their bikes will be sturdier and easier to ride as a result of their partnership with Shanghai’s Yongjiu Group, one of China’s known pioneer in bicycle-making.

Besides, additional capitals will also be used to produce more bikes with a targeted goal of 100,000 bikes to be placed in Shanghai and other bigger cities as well. Mobike which was launched in December 2015 has 30,000 bikes in Shanghai while Ofo has 70,000 bikes in its bike-sharing platforms, reports said.

Last September, Ubike has raised up to RMB10 million (approximately US$1.6 million) in an angel round backed by Zhonglu capital. The company is also said to be launching its product officially in Shanghai, this November.

With this, the bike-sharing market in China has now becomes a three-way competition between Ofo, Mobike and Ubike. But nevertheless, with bike-sharing gaining popularity and developing fast in many cities in China, users will definitely benefit from it, particularly the young city dwellers.