Singapore Ruvento Ventures raises US$25 million seed funding to invest in hardware startups from Singapore, China, and the United States 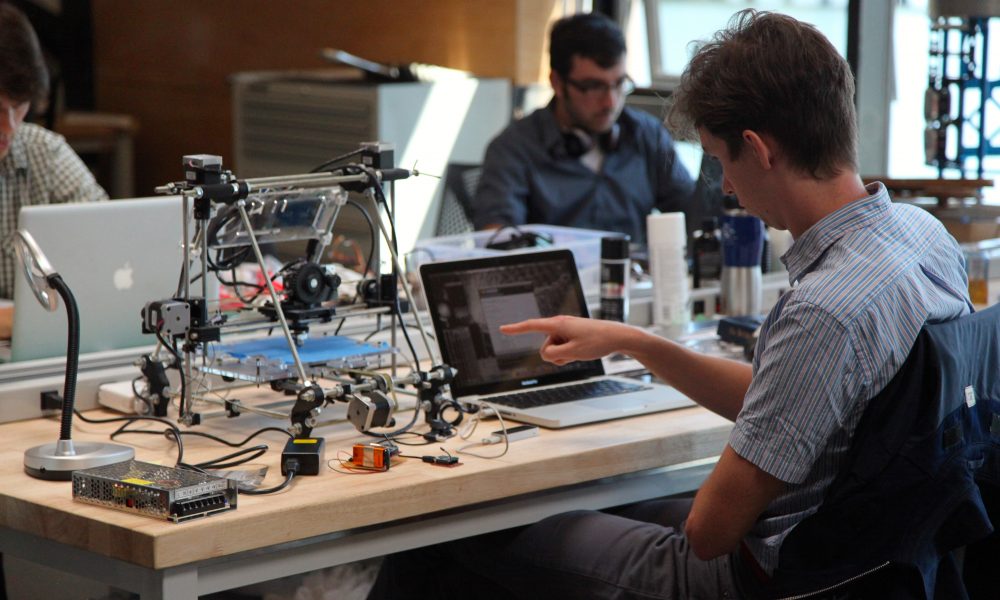 Singapore-based venture capital (VC) firm Ruvento has a new US$ 25 million seed fund to invest in hardware startups across Singapore, China, and the United States.

The fund is founded and managed by a Russian team, Vyacheslav Slava Solonitsyn and Alex Toh in 2011, who play the role of the Managing Partner and General Partner at Ruvento respectively.

At the same time, Vyacheslav Solonitsyn also maintains a role as the Managing Partner at EnchantVC, which also serves as an accelerator for consumer hardware startups.

According to the company, about 70 percent of the transactions by the VC firm will be an investment between US$ 100k and US$ 500k. While remaining of the capital will be reserved for follow-on investments with a budget up to US$ 2 million.

In terms of the company’s investment interest, Ruvento is particularly interested in infrastructure hardware, focusing on the Internet of Things (IoT) as well as sensor integrations.

Besides, the VC firm is also interested in the commercial applications of drones and robotics, in addition to creative startups that provide VR/AR solutions.

So far, Ruvento using this fund has already written checks to more than 14 companies.

Some of the startups include a startup developing precise autonomous drones, Prenav which received US$ 6.5 million for its seed round and Naked Labs which designed the world’s first home body scanner.

The company also operates in Russia and other Republics of the former Soviet Union, helping startups from the region to expand into Asian markets.

Ruvento is backed by an undisclosed family office. The firm has an eight-year fund lifecycle with a potential two-year extension.