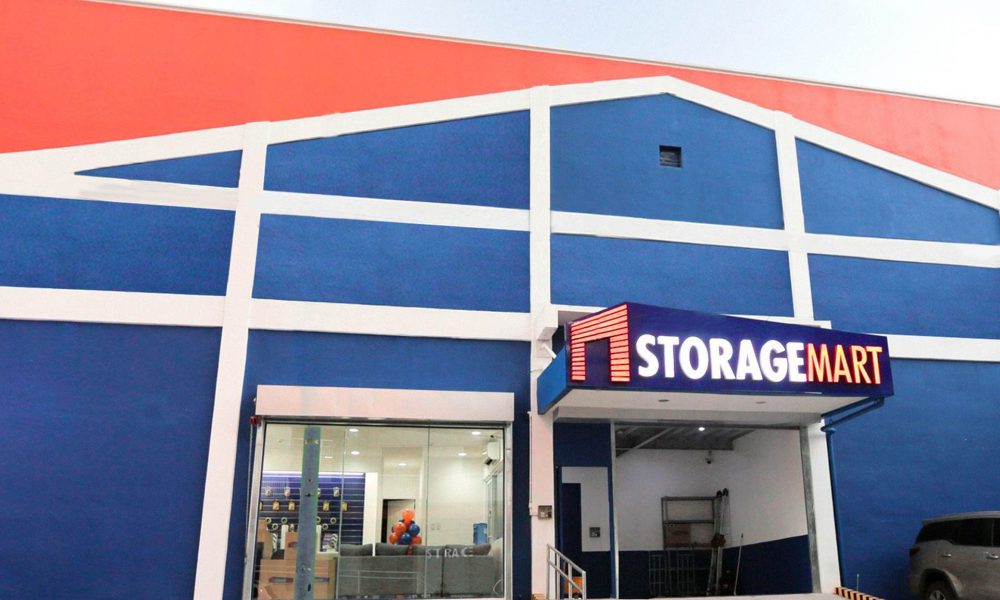 Founded in 1981, GIC is a leading global investment firm that manages Singapore’s foreign reserves. It is a global, long-term investor with more than US$100 billion in assets in more than 40 countries and has been an active participant across the US property market.

With this funding investment, the transaction will place StorageMart’s valuation at approximately US$2.7 billion and will allow the business to scale and expand its operations.

Following the investment, the company’s day-to-day management will continue to be led by Cris Burnam as the Chief Executive Officer, Mike Burnam as the President and Chief Investment Officer, and Ryan McKenzie as Chief Financial Officer.

StorageMart is one of the largest international self-storage company with 240 properties across three countries in the United States, the United Kingdom, and Canada. It owns, operates, and develops self-storage properties in which the majority is privately owned by Stanley Kroenke and the Burnam Family who founded StorageMart.

Established in 1999 and based in Columbia, StorageMart has been in the storage industry for three generations and operates a portfolio consisting of more than 15 million square feet of storage. It serves more than 75,000 self-storage customers and operates in Chinese, English, Punjabi, Quebecois French, and Spanish.

“The self-storage sector is rapidly evolving, and companies that can deploy technology, enhanced operations, and truly memorable customer experience are going to outperform,” said Chris Burnam, the CEO of StorageMart.

“To do this, scaling is a fundamental requirement. By combining the forces of Mr. Kroenke and our new partners GIC and Cascade Investment, StorageMart will be in an unrivaled position to achieve its growth strategies in both current and new markets,” Burnam added.

Citigroup was the exclusive financial advisor to StorageMart on the deal, while Kirkland & Ellis provided legal counsel.

A report from real estate service provider JLL has stated that the self-storage industry in the United States was impacted by the COVID-19 pandemic, with a revenue drop in the second quarter of this year by 2.7 percent on-year, while expenses rose 3.4 percent and net operating income declined by 5.2 percent.