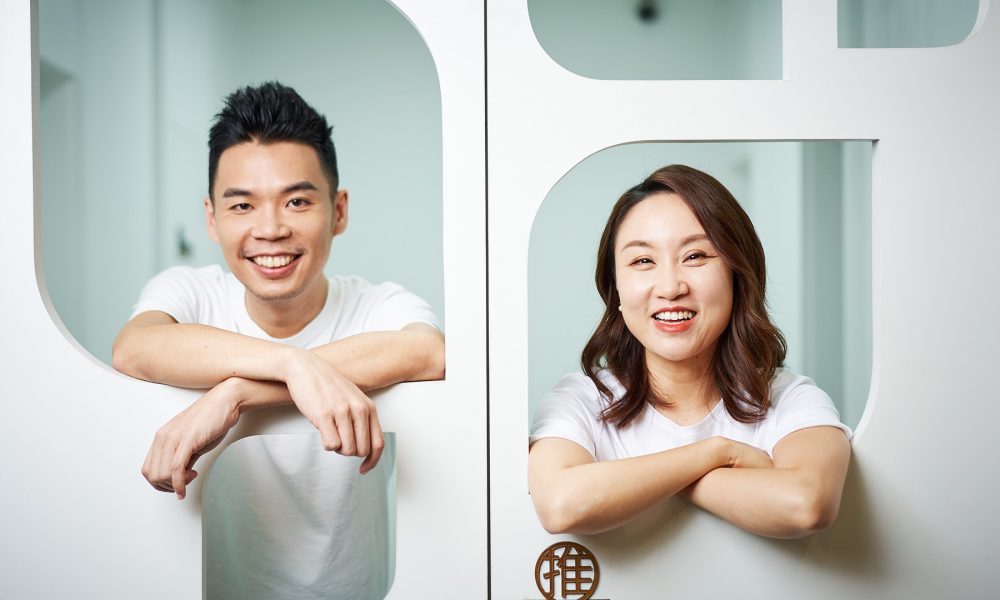 Singapore’s patent analytic platform, PatSnap has raised a US$300 million Series E round that cements its status as the newest unicorn in Southeast Asia, a title earned when a startup reaches US$1 billion in valuation.

Using the fresh funds, Patsnap will mainly invest in talent acquisition and expanding its sales presence. Specifically, the startup will look into exploring the Japanese market through collaborating with SoftBank Japan. Additionally, this will also support PatSnap’s plans to work with local clients and hire local talents for its teams.

The capital will also be used to advance its innovation intelligence platform, accelerate product development, and acquire additional domain expertise in the industry sectors where its technology is used by R&D and IP teams.

Founded in 2007, PatSnap which is short for “patents in a snap” is a query platform designed for innovation intelligence whereby inventors and researchers can search and get insights into the various innovations being developed around the world.

The startup’s intelligence platform uses natural language processing (NLP), machine learning (ML), computer vision, and other artificial intelligence (AI) technology to provide its users access to market, technology, and competitive intelligence as well as patent insights which is needed to take their products from ideation to commercialization.

Users of Patsnap’s software can just type in keywords or phrases like for example, “electric cars” and get information on companies, technologies, and inventors in the space.

Jeffrey Tiong, the Founder and CEO of Patsnap said, “The company’s mission is to empower innovators to make the world a better place, My vision is that one day, every R&D engineer can use our tool to help them to innovate better.”

The startup makes money by charging a subscription fee that is typically between $20,000 to $30,000 annually and some startups are even paying as much as US$500,000.

The startup is currently benefitting from a surge in R&D spending, with the United States and China seeking an edge in technology and science amid heightened trade tensions between the countries.

“The U.S.-China trade war is essentially about technology and a lot of companies want to know where to invest,” explained Jeffrey. “We spent more than 10 years collecting patent data from 140 countries and use AI to provide insights.”

According to the startup’s press release statement, Patsnap has enabled its customers to significantly increase accelerate time to insight when dealing with unstructured data by an estimated 12x, leading to an estimated 3x increase in successful product launches in 2020.

“We are pleased to partner with Jeffrey and the PatSnap team to support their mission of helping innovators make faster, more informed decisions through connected innovation intelligence.”