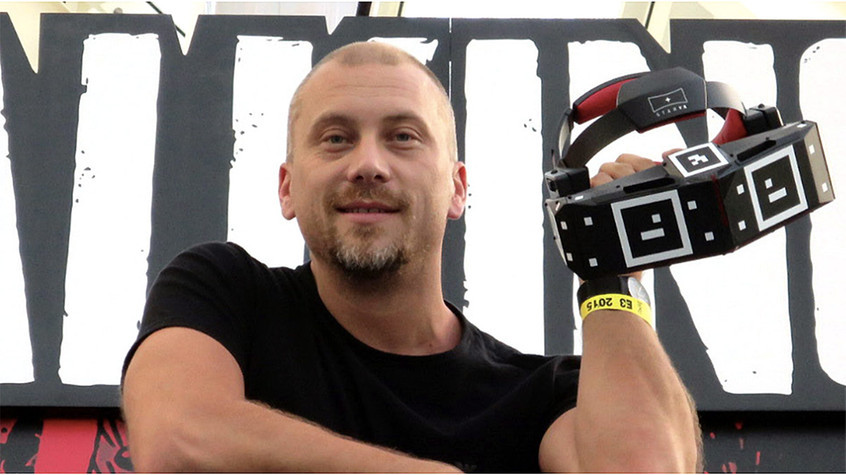 With the future of VR unfolding at the moment, many have clearly seen the use of the technology playing out on gaming computers and home consoles. Starbreeze, a company based in Stockholm, Sweden similarly sees the potential of VR. But instead of going for 3D game engines like most companies, the startup has, on the other hand, decided to pursue what fits into their mode of production – that is taking VR on a high-end headset, designed for amusement parks and IMAX theaters, in what known today as the StarVR headset.

Consolidating the company’s status in the VR scene, this week the company has made some major new acquisition – announcing last Tuesday that it has purchased Nozon, a Belgium-based visual effects studio for 7.1 MEUR, which roughly translates to about US$7.78 million. The deal was closed with 4.6 MEUR (approximately US$5.05 million) in cash with the remaining 2.5 MEUR as newly issued Starbreeze B-shares, worth about US$ 2.74 million. Additionally, both parties have also agreed on a capped ten-year earn out for Nozon founders based on PresenZ future financial performance.

Looking at Nozon, it is a VFX and 3D animation company that produces feature films, where among some of the company’s portfolios include animated feature films such as Asterix, the Mansion of Gods, and Minuscule which has won the César for Best Animated Movie in 2015. Yet essentially, the company’s emphasis is on developing VR cinematic using an in-house tool, PresenZ which was the tool that ultimately led to this partnership between Starbreeze and Nozon.

Introduced in 2015, PresenZ is a revolutionary technology, known for its function to be able to deliver high-quality blockbuster computer graphics (CG). Its main feature, however, lies in its ability to create an interactive parallax in virtual reality which allows viewers to move their heads with a six degrees of freedom in a pre-rendered animated video. Essentially, it enables a degree of positional tracking and when being in a movie scene. In other words, the tool facilitates a better immersion experience. Just imagine looking down the rabbit hole with Alice in Wonderland.

“PresenZ technology for multiple virtual reality applications will allow for room scale scanning and virtualization, and high-quality computer graphics rendering at an almost movie-level polygon count. The technology’s parallax capabilities will greatly complement the high fidelity of the StarVR HMD with its 210-degree field of view,” said Bo Andersson Klint, the CEO of Starbreeze.

Besides that, Starbreeze‘s immersive virtual reality cinematic experiences are scheduled to be out later in the year. As the company has already partnered with IMAX to deliver new cinematic video content to location-based pods in movie theaters and shopping malls. On the same vein, with Facebook announcing its VR social networking experience last month and EXA Global, the first VR theme park in Southeast Asia slated to launch early next year, the world is becoming lively with virtual reality and its endless possibilities.

“The future of VR is undefined but it is easy to imagine with this technology, where a space can be scanned and rendered in high-quality CGI. And with Nozon joining Starbreeze family, it is possible to imagine with the applications it houses that you could render a space like the Louvre in Paris or Saint Mark’s Basilica in Venice, and provide interactive guided tours.” the CEO of Starbreeze further adds.