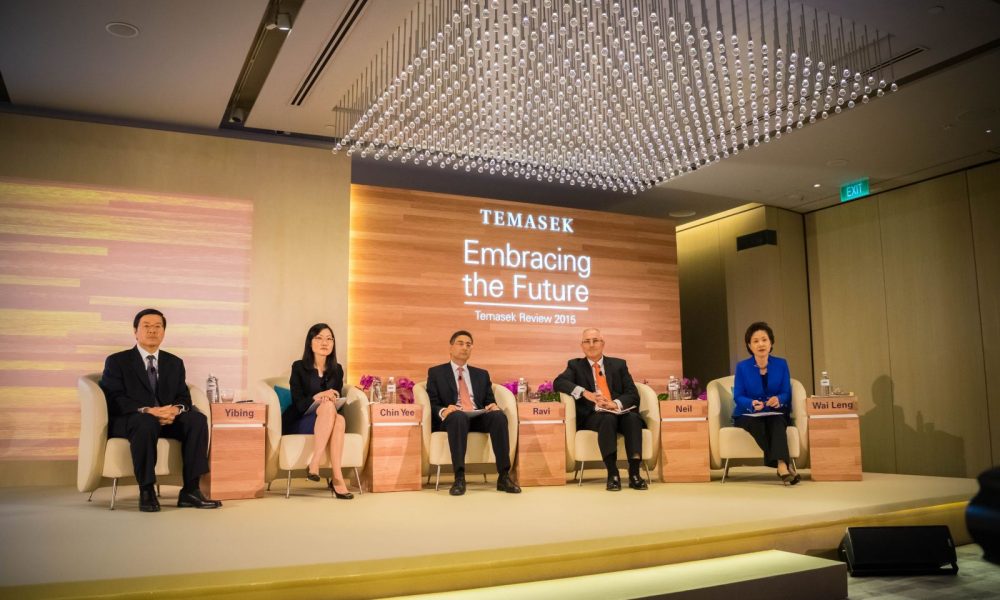 Participating through the means of capital infusion, this is Temasek Holdings’ first investment in the UK-based university fund. The financial terms of the investment were undisclosed.

This is part of a larger £230 million (about US$ 289.9 million) financing round that was announced on December 9, which has boost OSI’s capital base to almost £600 million.

The investment round had both new and existing investors, including some of Asia’s leading technology corporations and sovereign wealth funds such as Singapore’s Temasek and Oman Investment Fund, which are among the new wave of investors.

“We are very excited to be working with new shareholders from across the world, notably from Asia and continental Europe, and also grateful to our original supporters, the 10 largest of which have participated in this funding round,” said the chairman of OSI, Peter Davies.

With the new funding round, OSI’s capital base which previously stood at £350m has now expanded to £580 million (about US$ 731 million), making it the largest private university fund in the United Kingdom.

“Raising this capital reflects our confidence in the breadth and quality of opportunity available to investors to help the University of Oxford develop a world-class commercial ecosystem around its unmatched intellectual capital and heritage,” Davies add.

Founded in 2015, the formation of Oxford Science Innovation (OSI) aims to maintain the university’s position as one of the world’s leading research institution, providing capital and scaling expertise to businesses that are driven by its in-house intellectual property.

To date, the fund has backed approximately 20 spin-out startups based on the technology from university’s labs. Among its track record of developed businesses include Oxford Nanoimaging, Vaccitech and Oxford Flow.

Temasek is reshaping its holdings and bracing for lower returns after in July reporting the first decline in its portfolio in seven years. The value of assets fell 9% to US$ 242 billion in the fiscal year ended March 31, according to the firm’s annual review.

Temasek Holdings Pte, Singapore’s state-owned investment fund, said it will focus on being an active investor as it increases holdings in overseas companies.