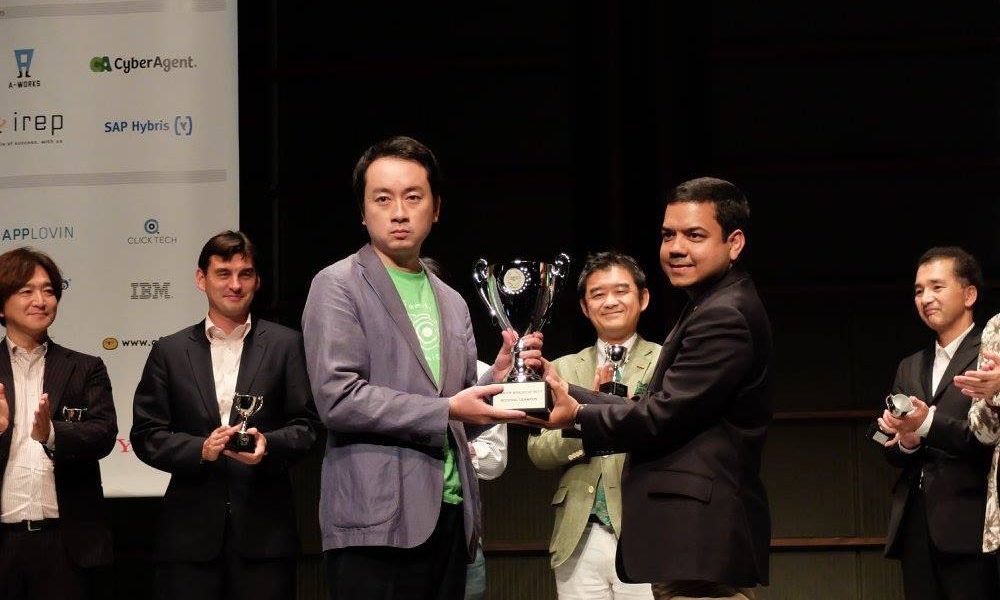 Ten Japanese startups go head-to-head in the regional round of Startup World Cup, participating in a series of pitch contest as they fight for the chance to be their national representative in order to participate in the grand finale which will be held in Silicon Valley, San Francisco next year.

In the end, the regional champion turned out to be UniFa, a startup enterprise providing  an Internet of Things (IoT) solution for parenting and child development which has won the judges’ votes amidst other competition. The panel of well-known judges was from Japan’s own technology and startup’s system, that is SNS founder Takafumi Horie, ABBA Lab CEO Osamu Ogasahara, and Gumi CE0 Hironao Kunimitsu.

Some of the competition that UniFa has headed up against includes Alpaca, a fintech startup based in Japan and US which leverages on artificial intelligence to create an automated trading platform, and D Free, a medical wearable that detects the user’s intestinal tract activity and alerts the user that it’s time for them to use the restroom.

UniFa, on the other hand,  offers the solution of a small robot called Meebo, an application that is designed to track kindergarteners’ physical and mental growth. It functions as a smart thermometer, and a smart bed collecting data from kindergarteners in order to provide parents with a better idea of their child’s feelings and experiences. The robot is also  said to be able to cut down the unnecessary workload of handling paperwork for kindergarten teachers, which thus would allow  them to concentrate on the child’s education.

With this, UniFa will be able to bring their company mission, that is to lessen the communication gap between children and their parents to the global platform as UniFa has withheld a place as one of the top 16 startups from 14 countries that will go head-to-head on March 24, 2017, in San Francisco where the next wave of entrepreneurs will be born and the winner takes all.

Looking for the world’s brightest mind across the globe and groundbreaking solutions that will move ecosystems forward, Startup World Cup is an event organized by Fenox Venture Capital  that is dedicated to launching and advising the world’s next wave of leading entrepreneurs.