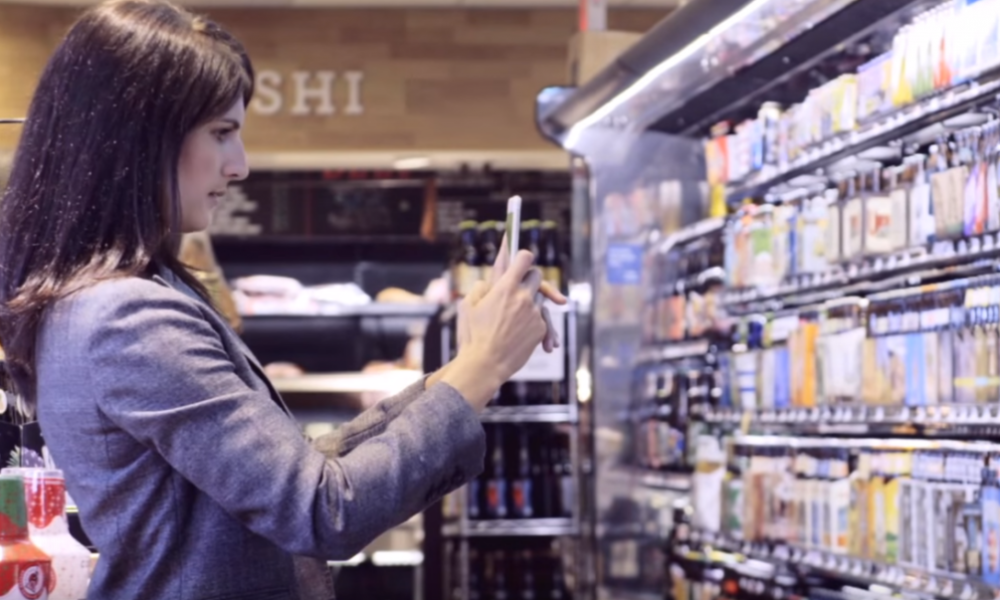 Trax, a computer vision solutions and analytics firm based in Singapore is targeting to reach US$3 billion in valuation over the next three years. It currently stands at nearly US$1 billion.

Its Co-founder and Chief Executive Officer Joel Bar-El spoke at DealStreetAsia’s Asia PE-VC Summit 2018, explaining that the valuation target is not far-fetched as the company has already reached the unicorn mark of US$1 billion last month.

So far, Trax has raised an accumulative capital of US$286.7 million across 8 rounds since June 2011, with a notable US$64 million funding round led by American private equity firm Warburg Pincus.

In fact, Trax reached a valuation of US$1 billion a year after it raised US$64 million in a funding round led by private equity firm Warburg Pincus.

“Warburg Pincus told us to get US$3 billion valuations in three years and we are already one-third of the way out of the three years. That is something we could not have thought of or envisioned to achieve without them pointing the way,” Bar-El said.

Besides, the co-founder also added that the continuous growth of the business is expected to push the company into a billion-dollar revenue firm in the next few years.

“Essentially, growth margins are there,” said Bar-El. “Our growth has been about three digits year-on-year for the past years so we are growing very fast. We are investing back all our profit into the growth of the business and as long as that formula works, profitability will not be an issue.”

The retail database and analytics platform that Trax produces is one-of-a-kind. It is the only company in the world that has managed to create a working computer vision platform that works in real time at the speed and scale that they are providing, and that is analyzing over a quarter of a billion of images every month.

Moving forward, the company looks to first accelerate its growth in China, where it expects backer Boyu Capital that invested in the company last month to make it a unicorn to help open some doors.

“We plan to grow in China so that it generates 25 percent of our revenue in the next three to five years,” said Dror Feldheim. ”I think the Chinese market has huge potential and can be as big as the North American market for Trax.”

On the same note, Bar-El also considers Initial Public Offering (IPO) in the future. It is another milestone but not a goal yet as of present.

Previously, before the company reached unicorn status, Trax had already been looking at exchanges in Australia and Tel Aviv, however the growth of the company over the years could also see itself listing on the United States Exchange Board where most of its customers are based.

“We will do an IPO at some stage but we are currently considering when is the right timing, so there is no specific date or time,” he said.

Interestingly, Trax has not had a single customer in home base Singapore. “We’ve never had a client in Singapore, and we still don’t today. We just happened to be living in Singapore, and it turned out to be the natural place for us to start the business,” said Bar-El.