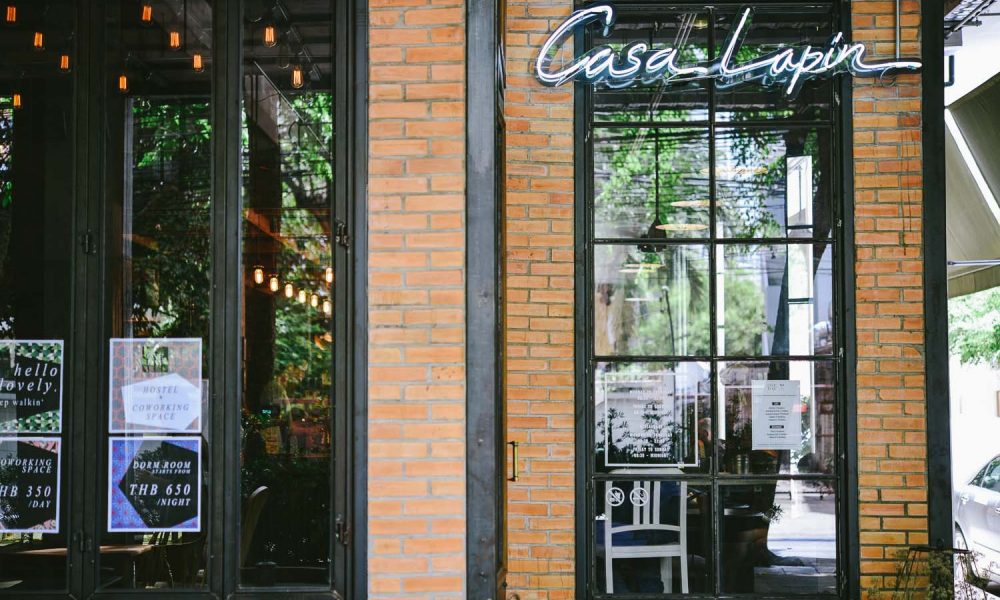 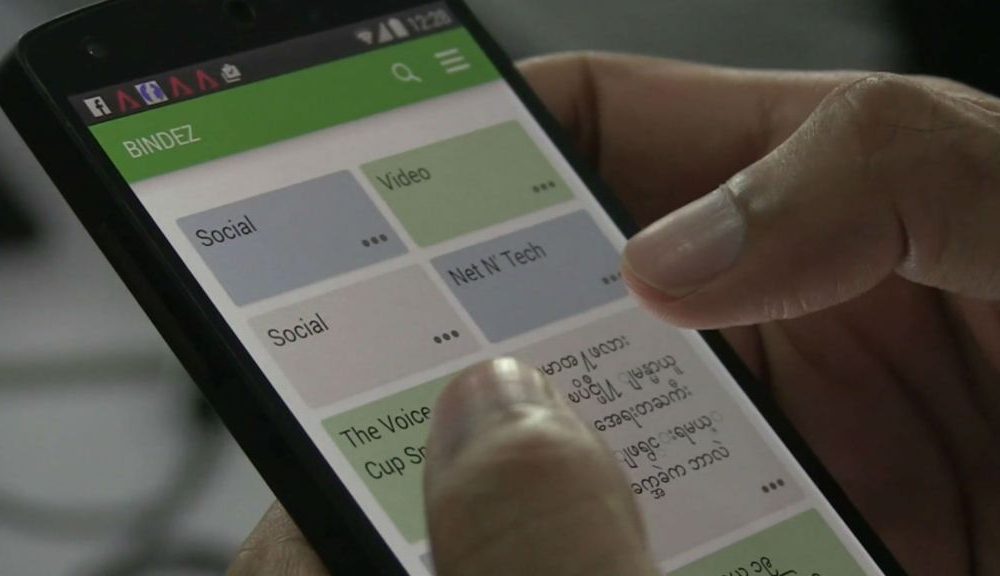 Singapore’s Vulpes Investment Management Pte Ltd (VIMIC) has announced an investment in Bindez, a search engine and discovery platform based in Yangon.

For Vulpes, this will be the company’s third equity investment in Myanmar after sealing two seed investments in logistic startup Kargo and online freelance job platform Chate Sat using its tech-focused VC fund .

“The potential for harnessing the great technology which Bindehas already built is massive and will be transformative in Myanmar’s emerging technology story. We are very excited to be part of their future growth,” said VIMIC.

Providing a localized solution, Bindez uses natural language processing and machine learning technologies for easy access to data and content which are created in Burmese.

Launched in 2014, the startup is also the first Myanmar startup to have raised a seed and angel investments from international investor 500 Startup.

Yewint Ko, the Co-founder of Bindez said, “Bindez is a mix of linguistic data and machine learning capabilities. It is helping brands to overcome long-time Burmese language issues.”

This includes font compatibility to better understand their customers and how their brand is being perceived online.

“Because of this, we are seeing a real demand for our products more so than ever before. This investment from VIMIC will allow us to scale up the business to meet this growing demand.”

The startup also claims to be the only social media listening tool specific to the Myanmar market, with its news aggregation app reaching a million downloads and 2 million page views per month. 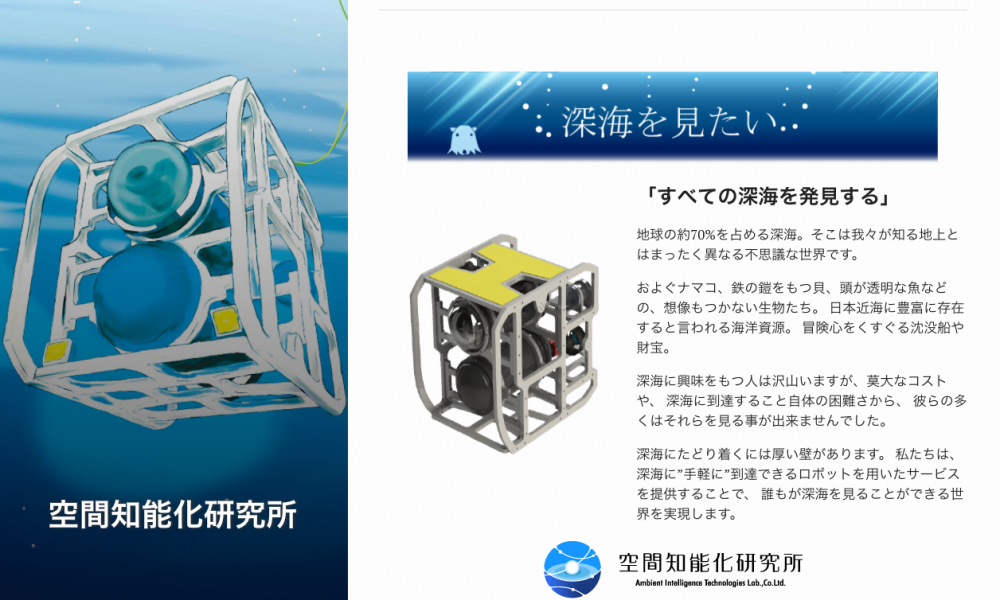 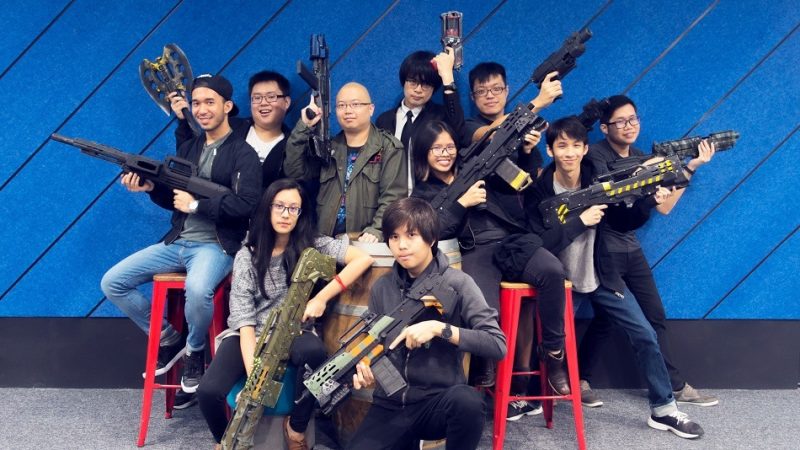 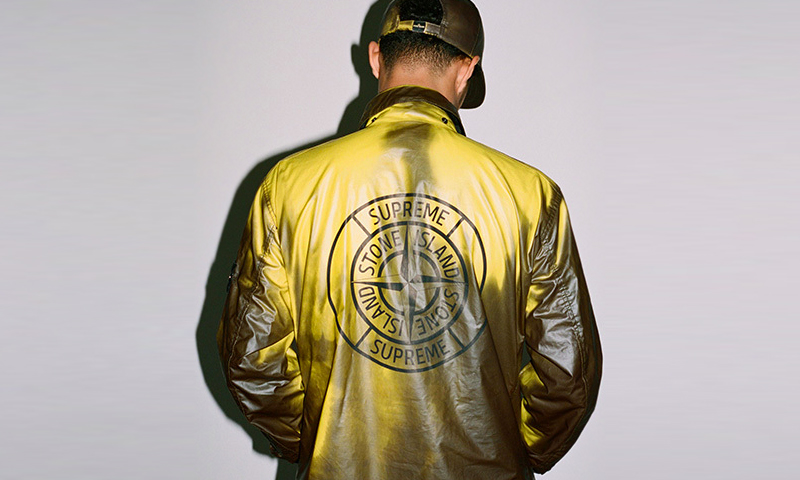