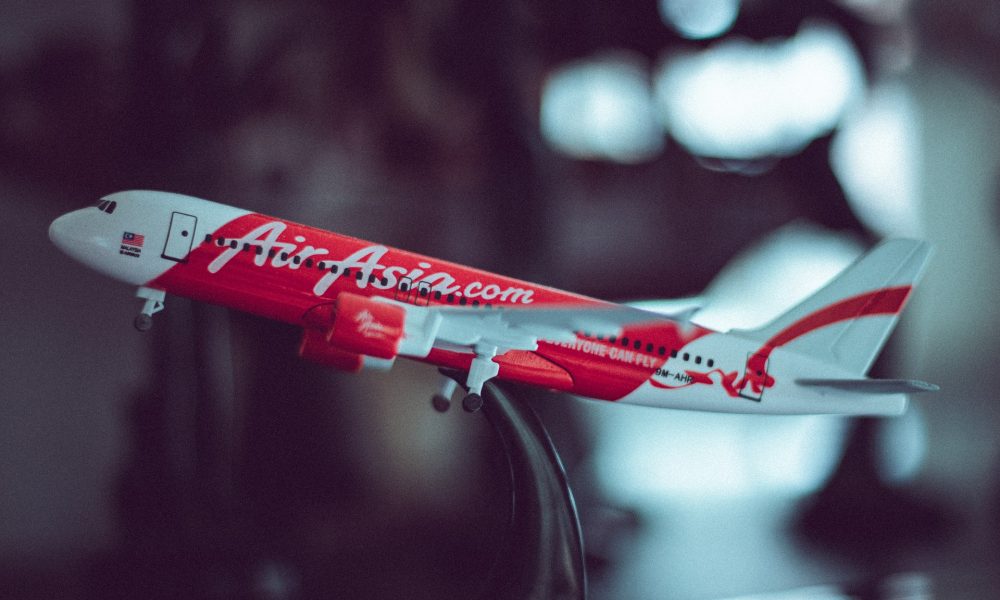 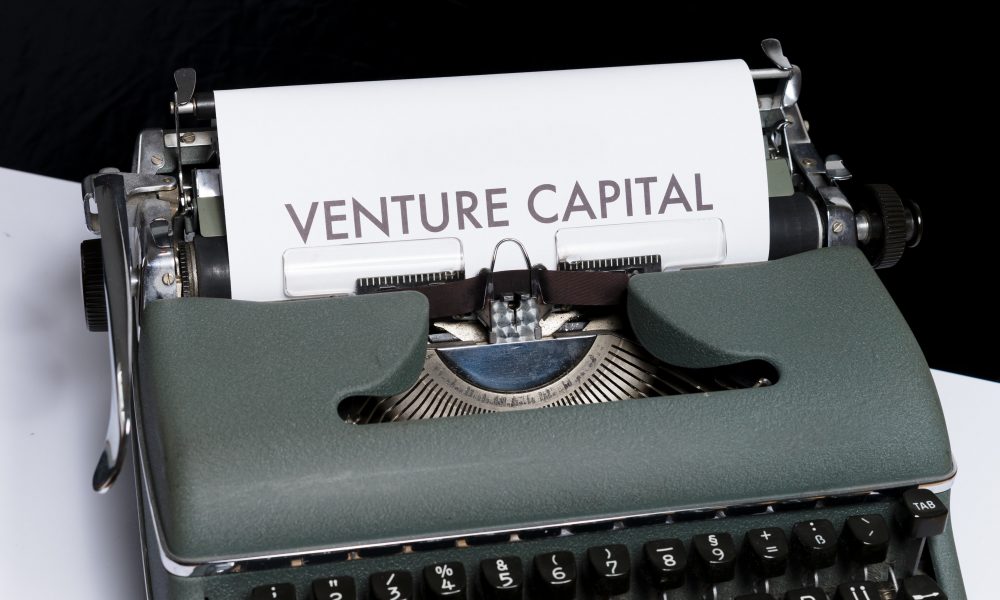 India-based startup financing platform Trifecta Capital seeks to Launch a US$200 million venture capital for startups that are most likely pursuing an IPO in the next 1 to 3 years.

The firm will be launching one of its venture debt funds, the Trifecta Leaders Fund I, with approximately $15-30 million per investment through primary and secondary transactions.

The fund will hold a 5 years tenure, which provides a partnership opportunity for both domestic and foreign investors with India’s new and rising category leaders.

Trifecta Capital’s managing partner, Rahul Khanna, mentioned that they hope to build a portfolio of  8 to 10 category-leading companies for this investment.

Rahul Khanna added that the launch of Trifecta Leaders Fund I came from the realization of a structural gap in India’s late-stage venture capital ecosystem which sees an investment mainly sourced by investors outside of India.

Thus, the launch of this fund will become a lifecycle capital provider to India’s startup ecosystem.

Rahul clarified that the firm’s push into late-stage venture capital is certainly not an opportunistic play but a “strategic long-term extension of the Trifecta platform.”

For the fund’s management, Trifecta Capital elected former Goldman Sachs’ managing director, Lavanya Ashok, and Surbhi Garg, who previously tended in strategic investment at Reliance Jio, as the primary manager of the fund.

According to Lavanya, they have processed a list of over 20 companies and will be creating entry positions for the companies to solve issues for the founder.

Lavanya added, “These could be situations where the founders want to create liquidity for early-stage investors or there are Employee Stock Ownership Plan (ESOP) of people who have moved on.”

With the planning and decisions announced, current progress shows Trifecta Capital in the process of securing the Securities and Exchange Board (SEBI) approval and will begin its investment operations when approval has been regulated.

The Mumbai-based, Trifecta Capital has been known as the pioneer of India’s venture debt fund model when it first made its fund launch in 2014.

To date, the firm has invested in more than 70 companies across two venture debt funds, Trifecta Leaders Fund I and II, with a portfolio of 9 unicorns, 11 soon to be on their way.