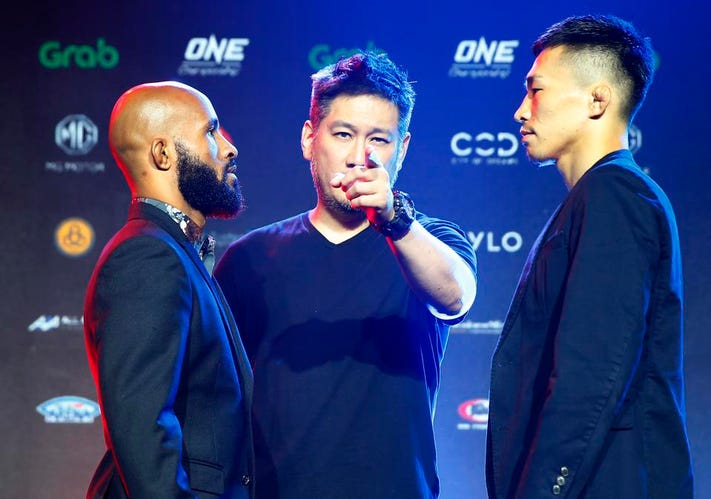 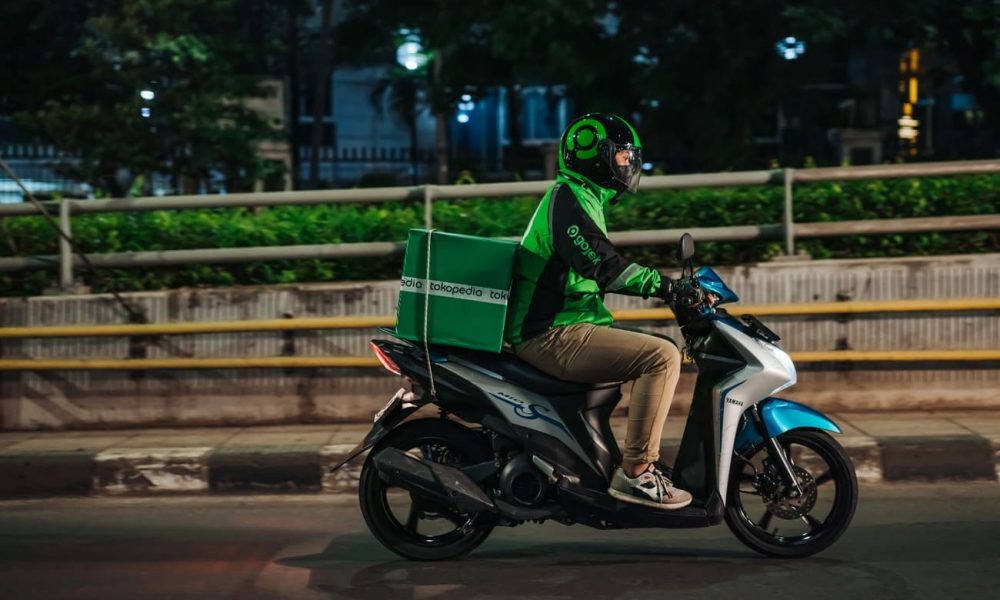 GoTo is Indonesia’s most prominent tech firm formed by ride-hailing giant Gojek and e-commerce firm PT Tokopedia. According to the company’s prospectus, the firm is looking to raise up to 17.992 trillion rupiah ($1.26-billion) through an initial public offering on the Indonesian Stock Exchange (IDX), as it looks to gauge public demand for the issue.

The Jakarta-based company has set a price range of 316 to 346 rupiah apiece, where the company will sell 52 billion shares, representing 4.35% of total shares. This places the market valuation of the company as high as $28.8-billion.

GoTo’s book-building exercise will be held from March 15 to 22, 2022. GoTo’s listing on IDX is scheduled for April 4, and following the local IPO, there is expected to be an international listing.

This comes after the company has raised more than $1.3-billion in a funding round last year led by Abu Dhabi Investment Authority (ADIA) from investors that include Fidelity International, Malaysian sovereign wealth fund Khazanah and Primavera Capital.

GoTo is expected to proceed with its IPO plans despite industry experts warning that the tech giant may need to lower its targets due to uncertain market conditions.

This includes a sharp decline in tech stocks from the U.S. to China to Southeast Asia, which has battered its two main peers Sea Ltd and Grab Holdings Ltd, in recent months. 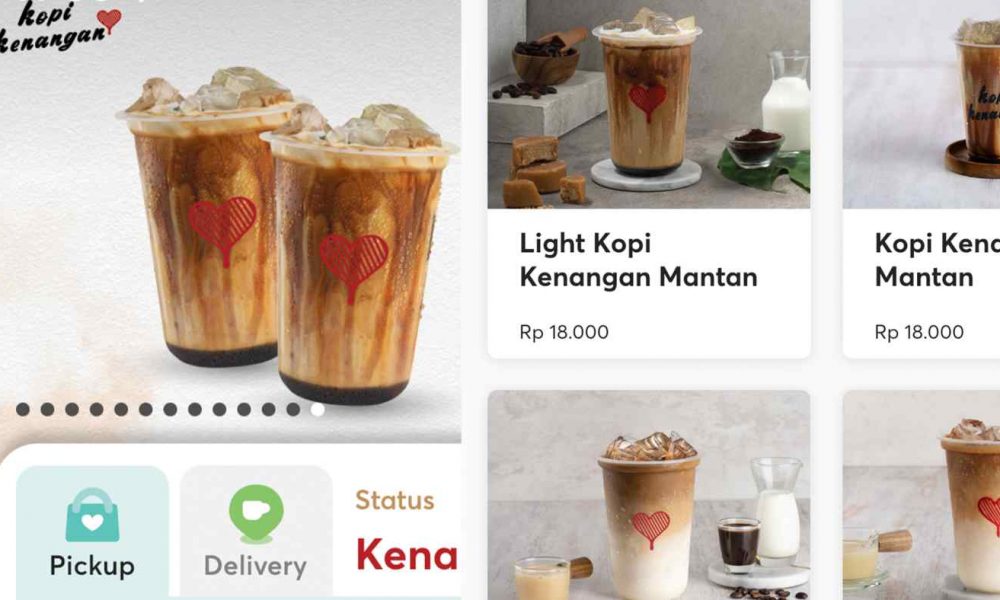 The round consisted of both primary and secondary transactions. According to industry sources, this Series C round is very likely to be Kopi Kenangan’s last financing before an initial public offering.

The coffee chain raised $50.2 million in primary capital as part of the round, per its filings with Singapore’s Accounting and Corporate Regulatory Authority.

Tybourne Capital that is based in Hong Kong contributed $20.7 million, while Falcon Edge invested $16.6 million. The rest of the funding came from Kunlun Group, B Capital and British Virgin Island-registered Kostal Investments and Bravo Castle.

Investors bought the startup’s preference shares at $3858.56 apiece. Based on its fully diluted capitalization, including its employee share option plan, the coffee chain is now valued at $1 billion and considered a unicorn.

Tirtana who is the company’s CEO, got nearly $5 million from the secondaries, while chief development officer Prananto got $6 million. Chaerunnisa who is their chief marketing officer earned $12 million. Venture capital firm Alpha JWC received almost $23 million for paring its stake in Kopi Kenangan.

In November, DealStreetAsia reported the company’s plans to raise about $100 million in a Series C round backed by Falcon Edge at a near unicorn valuation.

Kopi Kenangan was launched in 2017 by Tirtanata and Prananto and currently operates over 560 coffee outlets in 32 cities across Indonesia. The company plans to expand to Thailand, the Philippines and Malaysia.

There have been rumours of a potential listing in Hong Kong, an exchange that has reportedly been attracting attention from several Chinese tea brands, including ChaBaiDao, Gu Ming, Heytea and Lelecha, after bubble tea chain Nayuki Holdings’ $654 million IPO in June.

Due to some amendments to the rules for the Indonesia Stock Exchange that aims to attract local startups, Kopi Kenangan might also consider their home market as a potential listing destination.

Razer, the Singapore-based gaming giant, announced that its first-half revenue was at an all-time high. The company’s hardware and fintech offerings continuous growth contributed to the result.

In addition, the difference between sales and the cost of goods as a percentage of net sales, Razer’s gross profit margin has increased from 22% (first half of 2020) to 27.1%.

The hardware division of the company brought in US$677.3 million in revenue, according to Razer. The segment clocked a 77% growth in revenue year-on-year, having logged US$382.7 million in H1 2020. The figures in this segment include revenue from peripherals like mice, keyboards, laptops, and gaming chairs.

As for the gaming and lifestyle firm’s services segment, which includes Razer Gold and Razer Fintech, it grew by 13.8% to US$72.8 million in the first half-year. This was partly due to an increase in transactions made using Razer Gold, the company’s gaming credits system.

Razer intends to invest more in hardware research and development, new software services, new markets for Razer Gold, and a wider Southeast Asian expansion for Razer Fintech as it looks to expand across its core segments. The company expects to report “strong revenue growth and operational enhancements” in its full-year results with these plans in place.

During the time period covered by this report, Razer also formalized its 10-year environmental, social, and governance roadmap, including establishing the Razer Green Fund, a $50 million fund dedicated to environmental and sustainability startups. 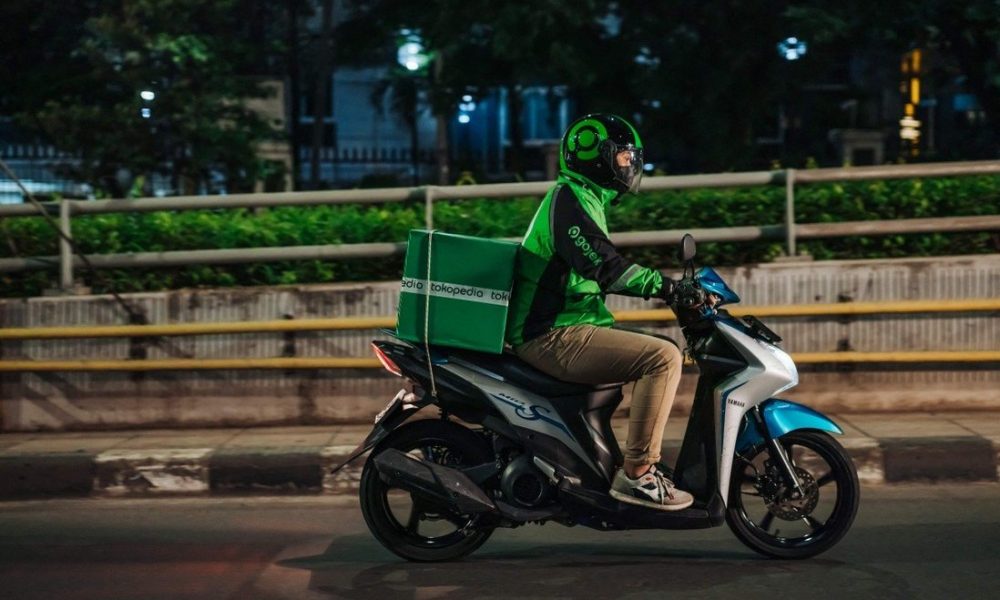 Last week, two of Indonesia’s largest startup companies, Gojek and Tokopedia confirmed that they will be merging to form GoTo Group with a deal of US$18 billion to US$22 billion. The merger is said to be Indonesia’s largest with a combined entity of over 100 million monthly active users, 11 million merchant partners, and more than 2 million registered drivers.

GoTo was reported to have registered a transaction of more than 1.8 billion in the year 2020 and together, conquered 2% of Indonesia’s GDP. Moreover, both companies’ executives explained that the plan to implement the merge as a strategy to compete with the two Southeast Asian giants, Grab and Shopee.

With Shopee’s recent launch of its food-delivery feature in Indonesia this year, it became a direct competition with Tokopedia for Indonesia’s market share.

After the announcement of the merger, GoTo Group proclaimed its plans to start a round of fundraising before its initial public offering (IPO) launch before the end of this year. Moving on, during the talk with financial institutions and sovereign wealth funds, GoTo emphasized its scheme to use Gojek as means of transport for Tokopedia packages for customers paid with the group’s e-wallet.

The merge creates shared data resources and customer that makes their services more efficient and cheaper throughout the country. User engagement is also expected to increase with its services after assembling more into one single app, GoPay.

Some people familiar with the merger claimed that an estimate of US$40 billion could be reflected on Gojek and Tokopedia’s recent financial performance. Subsequently after the merge, the two companies, Gojek and Tokopedia will remain in operation as a separate unit under the GoTo Group.