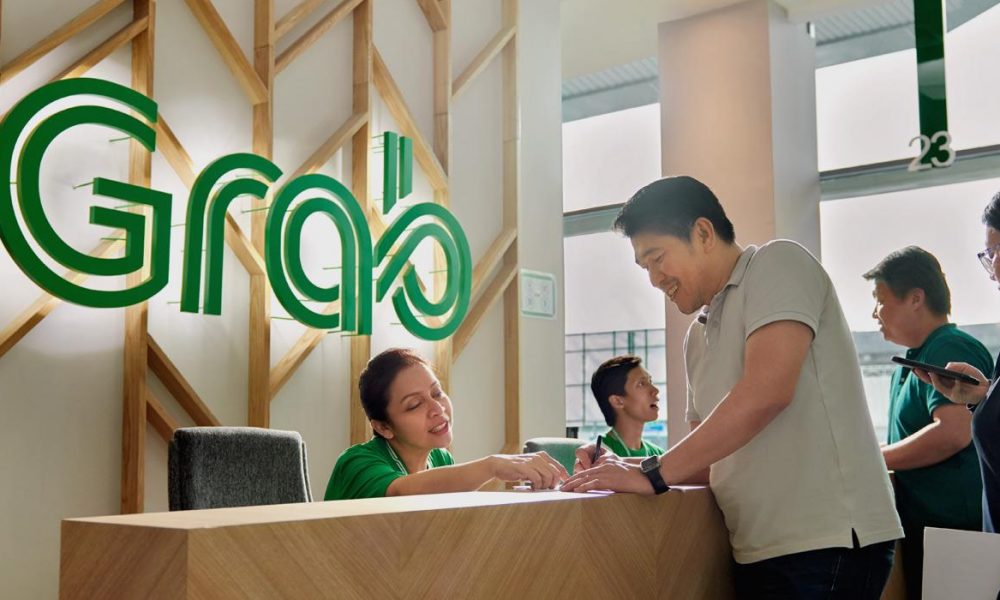 The Singapore unicorn expects its SPAC deal to finalize in Q4 of this year.

Grab, the Southeast Asian unicorn reported a net loss of $988 million for the July-September quarter, increased from a loss of $621 million a year earlier, as increased COVID-19 control measures in the area impacted its core ride-hailing business.

The Singaporean digital tech business, a significant startup in the area, offers ride-hailing, delivery, and banking services through what it calls a “superapp” approach.

Singapore, Malaysia, Indonesia, Vietnam, Thailand, the Philippines, Cambodia, and Myanmar are among the countries it operates.

On Thursday, Grab also stated that its proposed merger with a particular purpose acquisition company, Altimeter Growth Corp., located in the United States, “continues to advance and is slated to complete in the fourth quarter of 2021.”

The deal values Grab at roughly $40 billion and allow the business to be listed on the Nasdaq.

Grab said noncash expenditures such as accrued interest, stock-based compensation, and fair value fluctuations on assets account for a substantial portion of the massive loss for the quarter.

Financial services revenue, such as its e-wallet, climbed 11% to $14 million.

The accounting revenue for Grab is shown net of incentives for drivers, retailers, and customers.

Consumer incentives more than quadrupled to $271 million in the third quarter, indicating a competitive business climate in the region.

Due to its delivery and banking services growth, its gross merchandise value (the entire value of transactions completed through Grab’s platform) climbed 32% to $4 billion in the quarter.

“Despite severe lockdowns in Vietnam and heightened limitations across the region in the third quarter as a result of COVID-19, we performed successfully on our superapp strategy and produced excellent growth,” said CEO Anthony Tan in a statement.

“With a recovery insight and the progressive reopening of economies giving tailwinds to our company, we are doubling down on investments that will help us grab a larger part of the possibilities before us and open up new addressable markets for Grab, such as grocery.”

Separately, Tan stated during an investor webcast that the firm anticipates a significant rebound in the ride-hailing sector in the fourth quarter, particularly in Indonesia, Malaysia, and Vietnam, as vaccination rates rise in the area.

Nikkei Asia reported that the government of Vietnam has assigned its central bank in the R&D of its very own blockchain-based digital currency. The policy came forth in Prime Minister Nguyen Xuan Phuc’s Decision 942, which outlined the government’s approach to digitalizing the country with virtual currency based on blockchain technology by 2030.

Prior to this policy announcement, Vietnam wasn’t laid back in its cryptocurrency regulations as making purchases using cryptocurrencies is illegal. In 2018, Vietnam’s financial institutions were ordered to stop providing services to crypto-based consumers, and the then finance minister has also proposed to outlaw imports of crypto mining equipment the same year.
The country is known as one of the top three globally, in the percentage of people claiming that they hold some form of crypto asset (by Statista). There were also shops around the capital City that accept bitcoins as a way to attract customers.
The piloting of digital currency is not a replacement for the country’s paper banknotes, nor is it a green flag for crypto-enthusiasts to use as a means of tender. Instead, the government has declared that cryptocurrencies remain as a non-legal bid for any marketplace. Some experts think that the policy is a means for the government to regulate the blockchain-based currency.

According to Nikkei, Binh Nguyen Thanh, a coordinator at RMIT University Vietnam’s FinTech-Crypto Hub, said that the government authorities will have more control over the virtual money than having it be left to decentralized software and private enterprises. Thanh quoted, “I think they will look at how the experiment in other countries goes.” As back in October 2020 last year, Cambodia launched a state-backed digital coin called “Bakong,” while neighboring countries like Cina and Thailand are reported to have similar thoughts.

He further explained that in Vietnam, cryptocurrency is as it is, will remain in the grey area of an obscured regulation. Dabbling in bitcoin and applying it as a means of payment is a violation of the law and may be subjected to administrative or criminal sanctions. 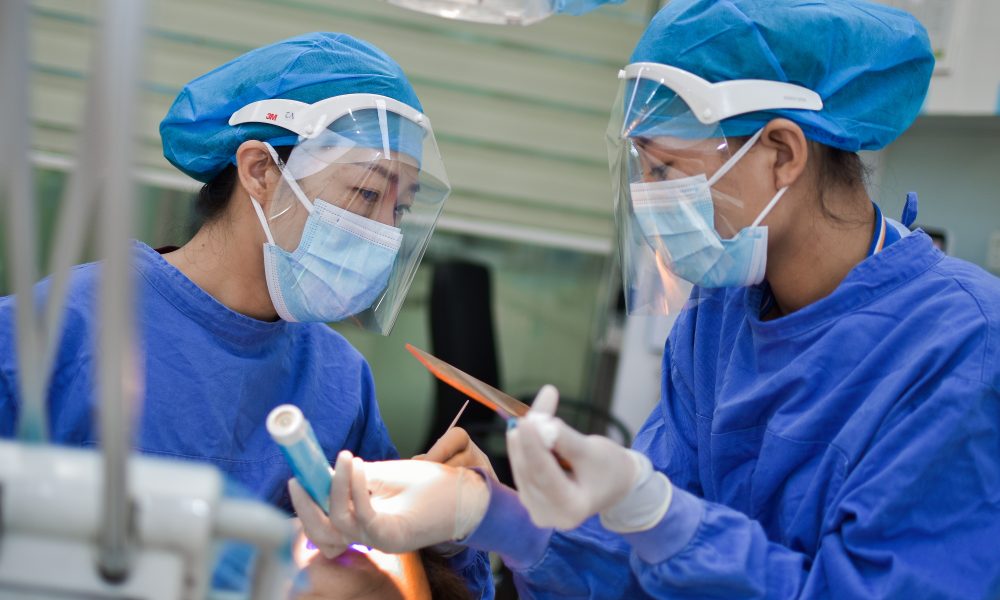 Docosan, an online startup platform designed to connect patients to the right doctor 24/7 in Vietnam, has announced that it raised more than USD 1million in seed capital.

AppWorks, a Taiwan-based technology venture company, led the capital investment, which was considered one of the most significant seed investments for a healthcare startup in Vietnam.

The seed round was joint by Huat Ventures, a Singaporean venture capital company, and a biotechnology entrepreneur, David Ma.

In an earlier interview, Beth Ann Lopez, co-founder of Docosan, has pointed out the inauspicious state of health sectors in the absence of digital transformation and shared what inspired its establishment.

“Despite being plagued by chronic inefficiencies such as long lines, unpredictable hours, and uncertain quality, the health sectors of many emerging markets remain largely unchanged by new technology,” said Beth Ann Lopez.

“I’ve seen how smartphones have changed the way that businesses are run in Vietnam – it’s possible to order a motorbike on Grab, or a bowl of phở on Now, or anything else you want on Shopee. However, one area that hasn’t been affected by this digital transformation is healthcare,” she added.

Beth further explained that bringing the same convenience and transparency in other digital market forums into health sectors would greatly benefit both patients and doctors, and saves more lives.

The demand for digitalized healthcare has been seen on the rise, especially since the outbreak of Covid-19.

Since 2020, Docosan has registered more than 300 trusted medical practitioners in different medical fields, ranging from general clinical services to specialized medical areas such as neurology.

Registered doctors are mainly located in Hanoi and Ho Chi Minh City, and Docosan seeks to expand its web across Vietnam in the future to connect patients to doctors all over the country.

Patients can easily avoid the hassle of lining up to register for a doctor’s visit simply by downloading the app. The app allows patients to compare healthcare providers, make an appointment, engage in live chat for inquiry, and manage their health data free of charge.

Focusing on expansion within Vietnam, Docosan has also hoped to expand its reach globally in the future.