A Closer Look at the Fintech Scene in Southeast Asia 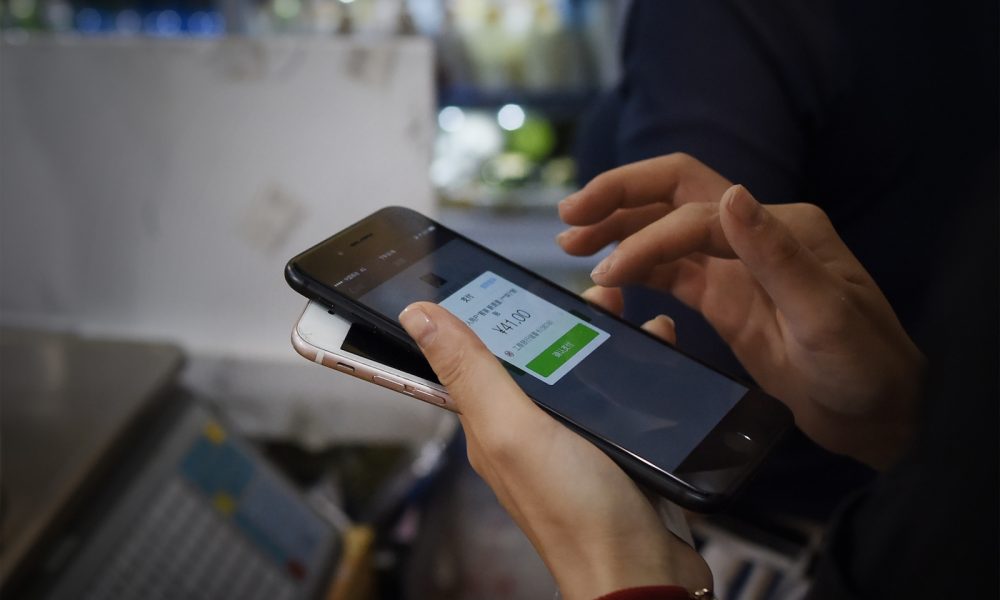 Fintech is on the rise in Southeast Asia, find out how fintech startups are changing the regional financial landscape.

But before we continue, let’s clear up the definition of what is fintech.

Short for financial technology, fintech refers to the converge of technological innovation in the delivery of financial services, such as digital payments, investments, financing, insurance, advisory services, among some.

Note that these services are not new, and are often offered by large banks and other traditional financial players including insurance companies and brokerage firms.

What fintech startups are doing is revolutionizing the financing process in Southeast Asia by enhancing inefficient products and service channels, as well as opening up opportunities to once-excluded customers.

According to the McKinsey Global Institute (MGI), the region has 266 million financially excluded people, inclusive of those that derive of access to bank accounts and other basic financial services like credit cards and insurance.

Businesses in Southeast Asia, on the other hand, counts up to 30 million SMEs underserved by the financial system, which collectively face a credit shortfall of US$175 billion.

Combining this gap in financial access with growing economic activities and internet access in the region, many founders and startups have turned to the digitization of these financial services.

A report by CB insights has also shown an optimistic outlook for companies in the space of fintech stating that fintech in Southeast Asia is reaching new records for deals and funding.

CB Insights notes that in 2018, funding to fintech startups across Southeast Asia grew 143% year over year, hitting a record of US$485 million across 68 deals.

Compared to 2017, the dual growth in deal count and funding comes as major investors such as China’s Ant Financial and Japan’s SoftBank have been making bigger deals in the area.

At the same time, over one thousand fintech startups have been built in the last few years, among which over 490 are found in Singapore.

This is unsurprising as Singapore sees strong support from the government in building the city-state as Southeast Asia’s fintech hotspot, leading particularly in the development of smart cities and hyper-connectivity.

It is home to some of the most well-funded fintech companies, including cryptocurrency trading startup Quoine (total funding: US$123 million) and M-Daq which provides Over The Top (OTT) forex applications. The startup secured a total of US$98.7 million in funding, including a massive USD$87 million series C round in 2015.

Indonesia, the largest economy in Southeast Asia is also generating fintech startups at a great pace. The country has a population that is very open to alternative payment methods and a total of 262 fintech companies. About 78 fintech companies are operating in the payment segment, while 20 and 30 companies are in the lending, savings, and investments segments each.

According to government statements, Vietnam plans to become a cashless society by 2020. The country aims to reduce the number of cash transactions to less than 10% of total payments in consumer-ends such as supermarkets, shopping malls and distributors.

The plan includes proposals to develop and increase new payment methods in rural and remote areas of the country to boost financial inclusion as to at least 70% of Vietnamese over the age of 15 owning a bank account by the end of 2020.

In the blockchain sphere, the Thailand market is becoming increasingly crypto friendly. The Stock Exchange of Thailand (SET) plans to apply for a digital license which will enable it to operate a cryptocurrency exchange.

Of course, fintech is not only about bank, insurers and new fintech startups – many online digital platforms can also add a financial dimension to them.

In Southeast Asia, ride-hailing startups like Grab and Go-Jek are looking to build the super app and has also expanded into digital payment platform through GrabPay and Go-Pay.

Peng Tsin Ong, a Managing Partner at Monk’s Hill Ventures said, “this is not only because every service ends with a transaction, but because it broadens the amount of information that can be collected by these companies.”

Venturing into fintech positions these companies to expand their understanding of customers and improve both their financial and non-financial products.

For example, Grab can not only track its user’s movements, schedules but also their financial habits, which opens doors for new products and services. Grab’s CEO Anthony Tan has spoke of Grab’s plans to use the information to create alternative credit ratings that could then be tied to banking products.

Meanwhile, with such a disruptive force into the financial industry in Southeast Asia, banks have also begun relying on open innovation to stay competitive.

Singapore’s largest bank DBS has spent US$3.7 billion on technology over the five years up to 2016, launching digibank, the first mobile-only bank with 82% of requests automated using artificial intelligence in India.

Fintech In Southeast Asia is Still on Growth Spurt

“Southeast Asian companies have raised some capital and are now putting efforts into scaling across the region. It’s time to bring products to market and produce numbers for the next fundraising round,” said Markus Gnirck, the co-founder of tryb Group.

Bolstered by increased funding, large foreign investors, and continuous innovation, fintech startups in Southeast Asia are still growing as they expand and extend this habit of expenditure among the people in Southeast Asia.

Is a cashless society in sight for Southeast Asia?
Or is a digital platform going to win in fintech?

For now, it’s still too early to say but one thing for sure is that the innovation in fintech is disrupting the lives of unbanked society for the better.