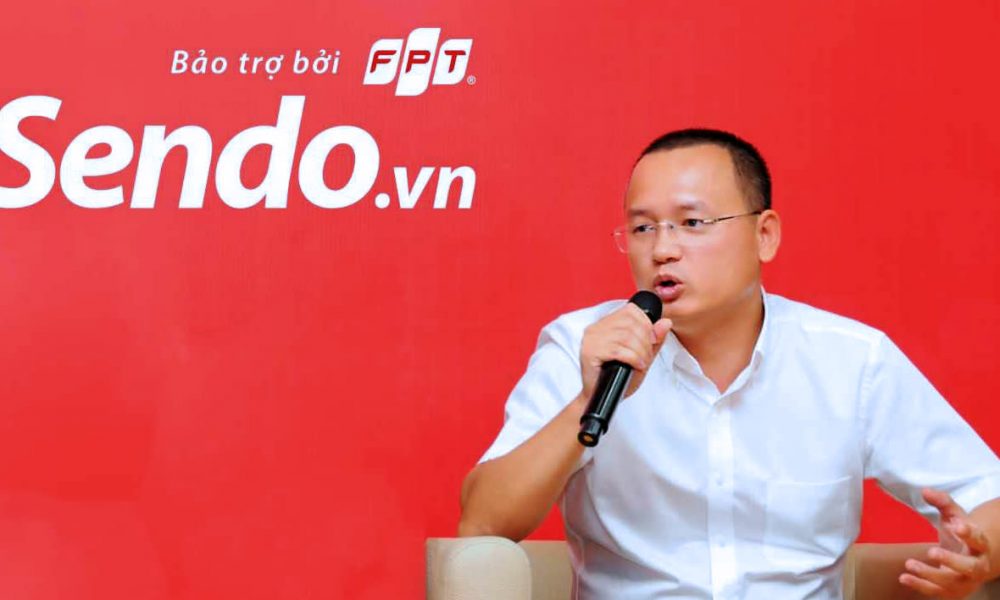 Sendo, a Vietnam-based e-commerce startup, is poised to become Southeast Asia’s next tech unicorn, which is a startup company with a valuation of over US$1 billion. According to the Vietnamese government’s draft on national strategy on the Fourth Industrial Revolution, the country wants a minimum of five tech unicorns by 2025, and then by 2030. In recent years, Vietnam’s tech ecosystem has been invigorated by the participation of several startup incubators, which have produced tech startups with the capability and finesse to prove their mettle on the world stage.

One such aspiring tech startup is Sendo, an e-commerce retailer and online commerce platform. Established in 2012 as a subsidiary of Vietnamese software conglomerate FPT Corporation, it has since grown to become Vietnam’s second-largest e-commerce site, behind only the Chinese e-commerce behemoth Lazada. Sendo operates both business-to-business and consumer-to-consumer models, serving more than 300,000 sellers and 10 million buyers. It owes its success in part to the fact that it serves a broad base of consumers, rather than just the top-paying ones. For instance, almost 67% of its orders are placed outside of Vietnam’s biggest cities, Hanoi and Ho Chi Minh City. Sendo also ranks fourth in monthly web traffic among e-commerce platforms in Vietnam for the second quarter of 2019, behind its competitors Shopee, Tiki and Lazada, according to a report by iPrice.

It has also notably acquired a rival, Vietnamese pioneer e-commerce platform 123 Mua, in 2014, for about US$469,000 from VNG Corporation, a consumer tech company. At the time 123 Mua’s customer base reportedly numbered 30 million online consumers. As for funding, in December 2014 three prominent Japanese firms, Econtext Asia, SBI Holdings and BEENOS, participated in its Series A funding round. For its Series B funding round held in 2018, the e-commerce startup managed to secure US$51 million in a round led by Japan’s SBI Group, alongside SKS Ventures, Daiwa PI Partners and SoftBank Ventures Korea.

Sendo’s strategy is about serving consumers all across Vietnam, not just the big cities. It estimates that there are 75 million Vietnamese living outside of the large cities of Hanoi and Ho Chi Minh City, and this particular segment of the population, who are mostly spread across the lower-tier cities and provinces, find it harder to access affordable and quality products due to the distribution gap. To better serve this market, and as online payment facilities weren’t as developed as in 2012 when the startup was just established, Sendo made the choice of permitting cash on delivery via Vietnam Post, a delivery company, in order to build trust among its consumers.

Additionally, another element of trust-building the startup employed was to tailor its product offerings for first-time e-commerce buyers by focusing on lower to mid-range priced items such as clothes and home appliances. Sendo understood that these e-commerce buyers are hesitant about spending huge amounts on expensive products that are priced US$1,000 and over but are willing to spend on less expensive necessities that meet their needs.

What’s more, Sendo does not charge merchants any commission fees. Instead, they use an advertising model whereby merchants can pay the e-commerce startup to advertise on either their platform or channels that can direct consumers to the platform.

Eventually, the aspiring tech unicorn startup wants to become the platform solution that can provide high-quality services in all the three areas of digital services, financial services, and physical products for both buyers and sellers alike. As the quality of Vietnam’s tech startups steadily improves, Sendo will be leading the way in fulfilling the country’s ambition of producing several homegrown tech unicorns by the year 2025.