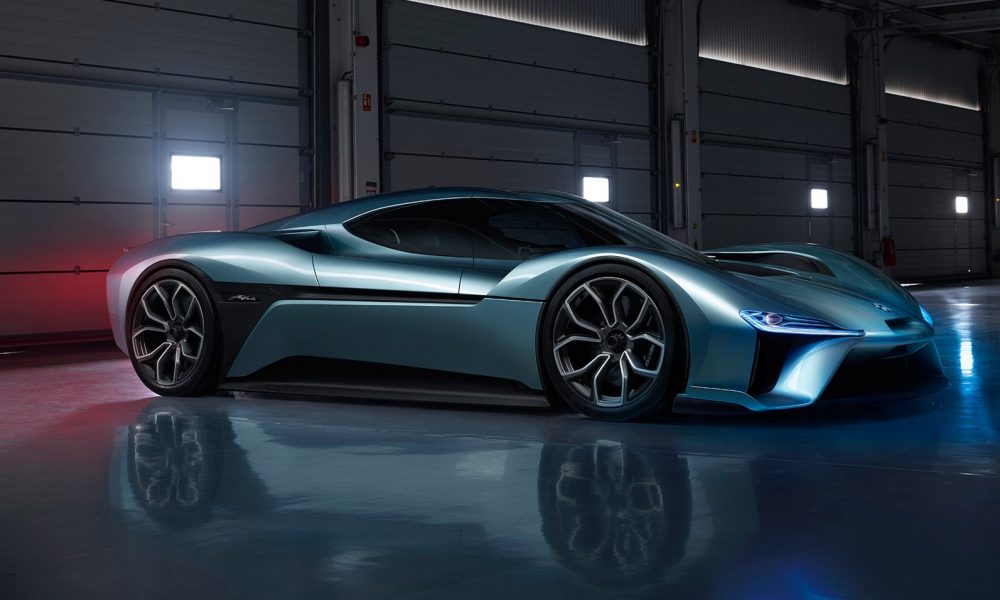 Chinese Internet firm Baidu Inc. reportedly plans to invest US$100 million in smart electric vehicle technology maker NextEV as part of a Series C funding. Details of the deal have not been made public.

Baidu is now betting big on artificial intelligence to spur its future development. As the alliance is an effort intended to boost Baidu’s faltering autonomous driving business that has been witnessing falling profits.

Previously, the internet giant has set up an Institute of Deep learning in 2013, marking the beginnings of its research and development on unmanned driving technology.

However, Baidu has failed to yield concrete results despite its tie-ups with car makers such as BMW and Chery Automobile over the past three years. The exit of its core team members including senior vice president Wang Jin, who was in charge of the autonomous car division, worsened the already muddy prospects.

As the first company tapping into unmanned vehicles in China, Baidu claims that it has no intention to build cars but instead will focus on unmanned driving technology-related software, providing sensor modules and self-driving car brain to its partners. The collaboration with NextEV is in line with such strategy.

It recently established a business unit to focus on self-driving technology and appointed its newly hired chief operation officer Lu Qi as the head of the unit, signaling the importance Baidu is placing on the sector.

Founded in 2014 by Chinese automobile web portal Bitauto’s chairman William Li, NextEV is committed to the research, development, and production of high-performance electric sports cars. The Shanghai-headquartered company has offices in Europe and the United States, with more than 2,500 employees around the world. Last year, it launched the first electric car – the NIO EP9 in London.

The super racing car EP9 was said to be the world’s fastest electric car and the company plans to produce only six vehicles for some of the company’s early backers, including company founder Li, Tencent founder Pony Ma, Xiaomi founder Lei Jun, JD.com founder Liu Qiangdong and two others.

Prior to this, the electric vehicle startup has raised more than US$600 million via three funding rounds since June 2015, having backed by top global investors including Singapore’s Temasek Holdings, private equity giant TPG, China’s Lenovo Group and Sequoia Capital among some.

As electric vehicles and unmanned driving technologies have been changing industry rules and profit distribution patterns in the automobile manufacturing sector, an increasing number of startups are joining the commercially viable market said to worth US$87 billion by 2030, according to research and advisory firm Lux Research.