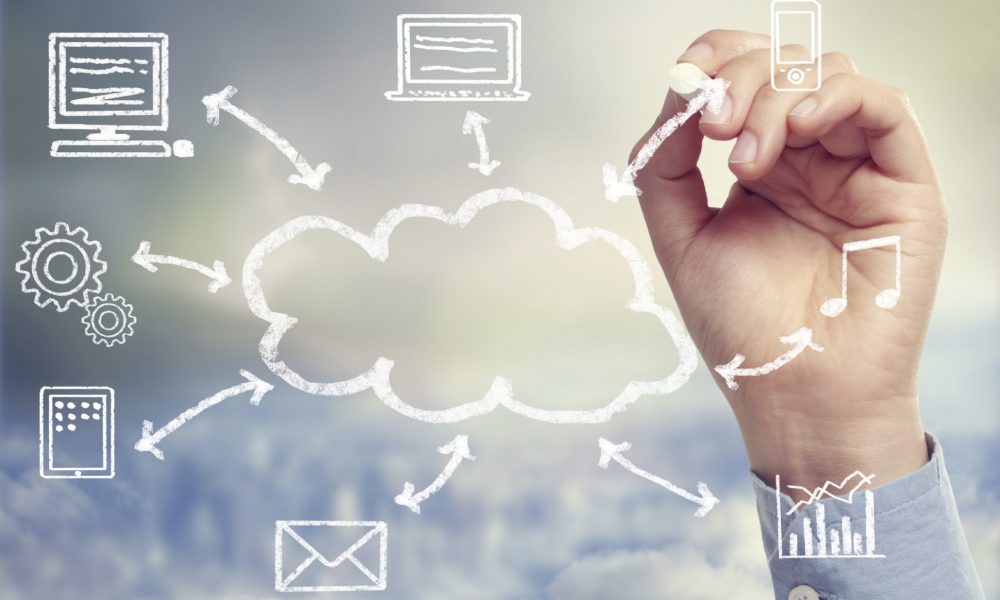 EasyStack, one of the leading open source cloud enterprise cloud platform and services provider in China, has announced on Wednesday, that the company has closed a US$50 million Series C funding round led by Beijing-based Cash Capital Investment Management Co, Ltd., an investment arm of the Chinese Academy of Science Holdings.

Other investors also include a number of unnamed RMB funds, which has brought the company’s total venture fundraising to US$68 million, in addition to setting a new record for a single round funding in the open source field in China.

Founded in February 2014 by the core team of IBM China R&D Center, EasyStack is the leading cloud platform and service provider in Asia-Pacific, providing cloud computing services that is open, controllable, stable, and reliable with high performance based on OpenStack for over 100 enterprise clients including China Mobile, China UnionPay, and Lenovo Group Ltd.

“China is one of the most active areas for OpenStack, and many Chinese companies including EasyStack are making great contributions to the community. The Series C investment is a big milestone for EasyStack, and I believe OpenStack will grow fast with the support of successful OpenStack companies and users,” said Jonathan Bryce, the executive director of OpenStack foundation.

Besides, EasyStack adheres to the concept of open cloud computing and contributes to the development of the community. In its newly released Newton Version of the OpenStack, EasyStack takes the lead in China as well as being the eighth in the world in terms of tc-approved commits.

“The core competitiveness of the cloud computing service provider is demonstrated in the R&D capacity of the basic technologies based on the accumulation of the service and implementation experience of the enterprises and the establishment of the threshold of the leading enterprise clients of a certain industry,” said Xilun Chen, the founder and CEO of EasyStack.

Hence, with this new round of financing, EasyStack plans to continue improving its technology and operation, through primarily focusing on the research and development of core open source technologies, eco-investment of the open source cloud enterprises solution, and team building of the enterprise cloud services.

Besides, the firm also looks to expand its market scale in the OpenStack field, continuously enhancing its capacity to offer comprehensive services, improve its advantages in technologies and the operation cost so as to build an open source cloud platform featuring stability, security, high efficiency and controllability for enterprise users.

Prior to this, the company had raised US$2 million in a series A round from Blue Run Ventures in 2014, while in 2015, EasyStack has managed to secure US$16 million in its series B round.