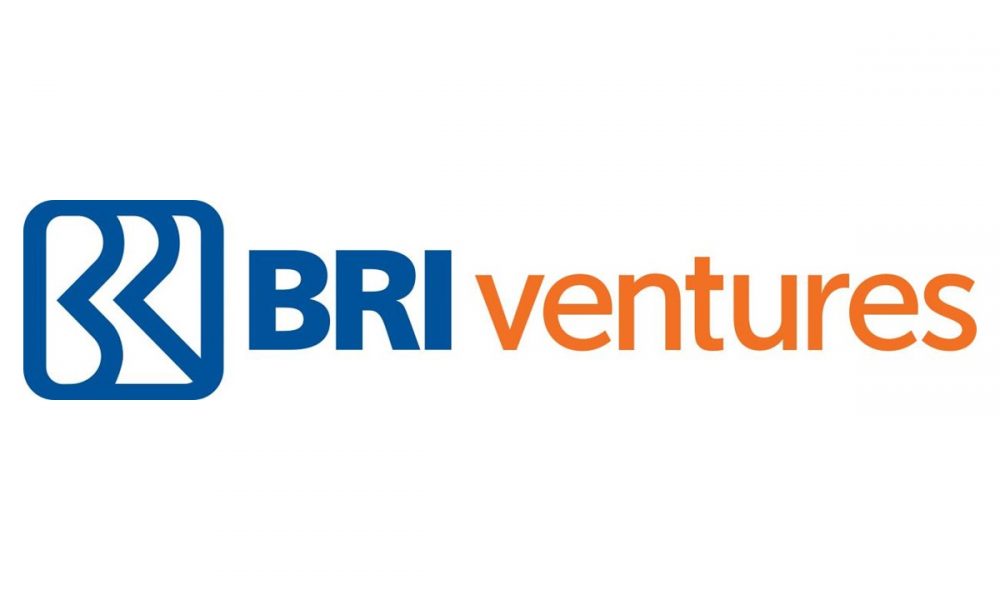 “We have been heartened by the response from Sembrani Nusantara Fund’s investors on the first close,” said Nicko Widjaja, the CEO of BRI Ventures.

“The fund’s backers are primarily Indonesians with experience investing in startups and venture funds. Some are startup founders themselves, who believe in our goal to build a pipeline of future, sustainable Indonesian champions,” he added.

According to BRI Ventures, Sembrani Nusantara Fund plans to use the new funding capital on early-stage investments focusing on fintech, and particularly for micro, small, and medium enterprises (MSMEs).

This plays into BRI’s strength as the world’s largest microfinance institution while aligning with the fund’s EARTH investment theme that represents sectors of education, agro-maritime, retail, transportation, and healthcare.

Managing Director of Grab Indonesia Neneng Goenadi commented on the deal, saying that, “The Sembrani Nusantara Fund managed by BRI Ventures shares our vision of building a robust and thriving tech ecosystem in Indonesia.”

“We want to help Indonesia-made tech and Indonesian startups to take the spotlight on the world stage and are committed to supporting this goal through funding, mentorship, and capability-building.”

Launched in June 2020 with a target corpus of Rp 300 billion (approx. US$21.2 million), Sembrani Nusantara currently operates like a mutual fund, as the limited partner-general partner legal structure is yet to exist for Indonesian funds.

“Given our investors’ collective goal of supporting the local digital economy and building a class of IPO-worthy startups, BRI Vetnreus recognizes that Sembrani Nusantara Fund may play a more active role in the local funding landscape in the future and build a venture capital industry that is competitive with Singapore,” Widjaja further added.

According to a 2019 INSEAD report, only seven out of 131 startup exits across ASEAN in 2018 were done through IPOs, while the majority of startups chose to exit via acquisition.

Through this collaboration, the company runs two programs, namely the Joint Accelerator and Pre-IPO Round Process as an accelerator program for IPO preparation.

To date, BRI Ventures has invested in many startups in Indonesia ranging from seed round to series A. Its investment portfolio includes TaniHub, Investree, Modalku, Ayoconnect, LinkAja, Modalku, Nium, PayFazz, and others.