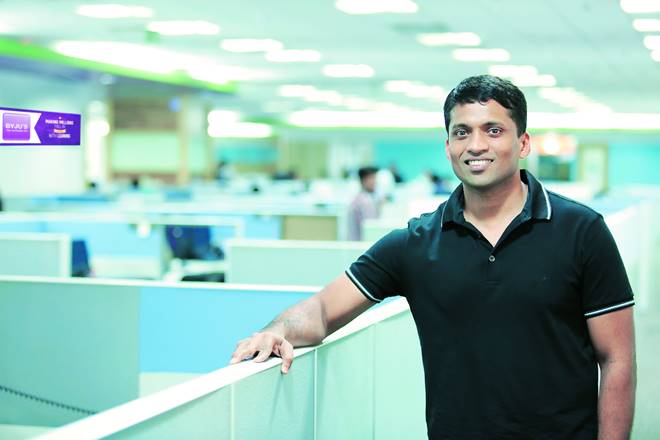 Byju is the first edtech startup to get unicorn status in India.

India’s largest education tech startup Byju’s, which reinvents academic learning through the mobile app, has recently raised a US$100 million funding from private equity player General Atlantic for a 5 percent stake in the startup.

Its investment are usually/ mainly made in four global sectors – consumers, finance, health, and technology. Byju’s is an exeption in the pool of its investment portfolio companies.

This brings the startup aggregrated funding to a total of US$344 million in funding over eight rounds.

With this, Byju’s valuation is reevaluated at US$2 billion, which more than doubles the startup’s value from its previous round in July 2017 where Byju’s secured about US$40 million from Chinese internet giant Tencent.

Founded in 2008 by Byju Raveendran and Divya Gokulnath, Byju’s has its office in Mumbai

In May 2018, Byju’s claimed that it is one of the few India-based billion-dollar startups that has become profitable. The startup reported a revenue of more than Rs 100 crore (about US$1 billion) that pushed the edtech firm to revise its annual revenue guidance to Rs 1400 crore.

Byju’s has also made a few acquisition in a short period of time. In July 2018, Byju’s acquired Bengaluru-based Math Adventures, a math learning startup for an undisclosed amount.

While in 2017, the startup has acquired TutorVista.com and Vidyartha (SPAN Thoughtworks Pvt. Ltd.) both based out of Bengaluru.