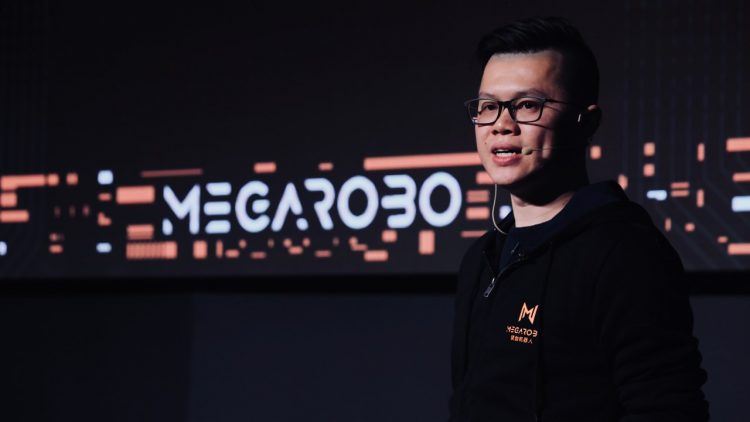 MegaRobo Technologies is a China-based company that uses robotics and artificial intelligence for life science research.

The company announced that through the Series C funding round, it has raised a total of US$300-million. The company plans to use the fresh funds to fund research and development, increase capacity and expand its presence in new international markets.

MegoRobo was founded in 2016 to develop a suite of robotic automation solutions that integrate AI software, analytical instruments, laboratory hardware, and consumables to help clients in the life science sector achieve more stable and efficient experimental results. It targets industry issues such as a growing lack of biotech talents in areas ranging from new drug R&D to genetic engineering and clinical diagnosis.

The company claims to employ close to 1,000 people, of which about 600 of them are research professionals, across offices and labs in Beijing, Suzhou, Shanghai, and Shenzhen in China, as well as in the U.K. and U.S.

The company whose product includes a COVID-19 testing solution is also the latest start-up from the pharmaceutical industry to capitalize on a jump in investor interest in the sector after the COVID-19 pandemic.

On its official website, MegaRovi stated that it has raised more than US$150-million in seven previous venture rounds. Prior to the current funding rounds, the company started raising capital for its Series B round in November 2020 which raised about US$125-million of funding from investors. It is speculated that the company has reached a unicorn valuation of over USD 1 billion.