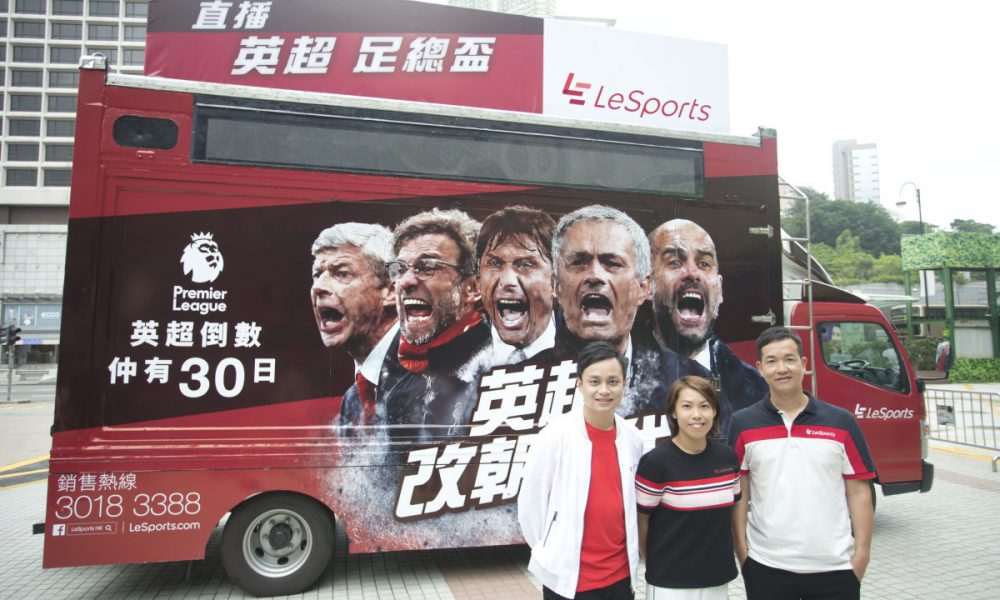 LeSports, the sports unit of cash-strapped Chinese Internet and technology conglomerate LeEco, is amid the process of raising RMB3 billion (about US$439 million) from an unnamed investor to support future growth.

Prior to this, LeEco has raised RMB15.04 billion (about US$2.18 billion) from Sun Hongbin, the chairman of Chinese property developer Sunac China Holdings earlier this week.

Following this deal, Sun Hongbin said that, “LeSports will pare back on sports broadcasting rights deals and focus on its core video product.”

Since March 2014, LeSports has become independent from LeTV.com and began distributing its businesses across the entire sports industry, combining events operations, streaming content, and smart devices with internet services.

These sporting events include a two-year exclusive media rights for the Chinese Super League (CSL), a three-year in-depth strategic partnership with Major League Baseball in mainland China, Hong Kong, and Macau, as well as an exclusive live broadcasting rights for the English Premier League in Hong Kong from 2016 to 2019 and other major titles.

However, LeSports has entered into these broadcasting right agreements of English Premier League, the NBA, the Chinese Super League and ATP at an unexpectedly high price. In some cases, the media company has paid ten times more than its previous contracts.

Commenting on this, Sun Hongbin said that, “Costly broadcasting rights is an area where LeSports will significantly reduce future spending.”

LeSports began paring back its businesses significantly at the end of 2016, after a year of rapid expansion and amid a lack of capital that is affecting its parent company, LeEco.

The company plans to reduce 20% of its current 1,000 employee workforce to focus on media content and Internet platforms while cutting back on smart devices and sports events management.

The latest proceeds from the new round will be used to help the company ease cash shortage and support growth.