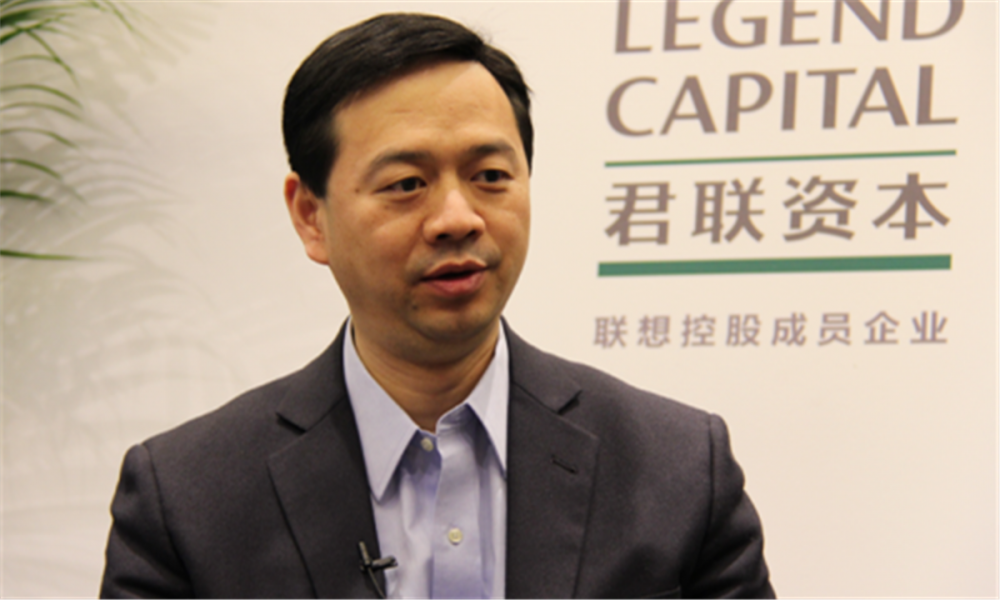 Based on a SEC filing, the LC Fund VII aims to raise US$374 million for its latest fund and is currently still in the process of raising the remaining US$132 million. The vehicle has begun its fundraising process about a year ago, having filed with the U.S. Securities and Exchange Commission in February 2016.

Its previous sixth US dollar-denominated fund was raised in May 2014, whereby Legend Capital has attracted five new investors, raising US$500 million in a span of under six months.

Founded in 2001, Legend Capital focuses on innovation and growth enterprises with operations in China or related to China. The VC firm claims to manage several US dollar and RMB funds with its total assets under management at over RMB30 billion (about US$4.37 billion).

Among its investment portfolio, 50 have successfully listed on domestic or overseas capital market while around 40 companies achieved exit through M&A. Recent exits include Shandong Linglong Tyre Co., Ltd., which was listed on the Shanghai Stock Exchange in July 2016.

The venture capital firm recently co-led a US$100-million funding round in Chinese boutique hotel operator AtourHotel. While in November, it had invested US$20 million along with the investment arm of Alibaba Group – Riverhill Fund in Chinese online seafood marketplace Gfresh.