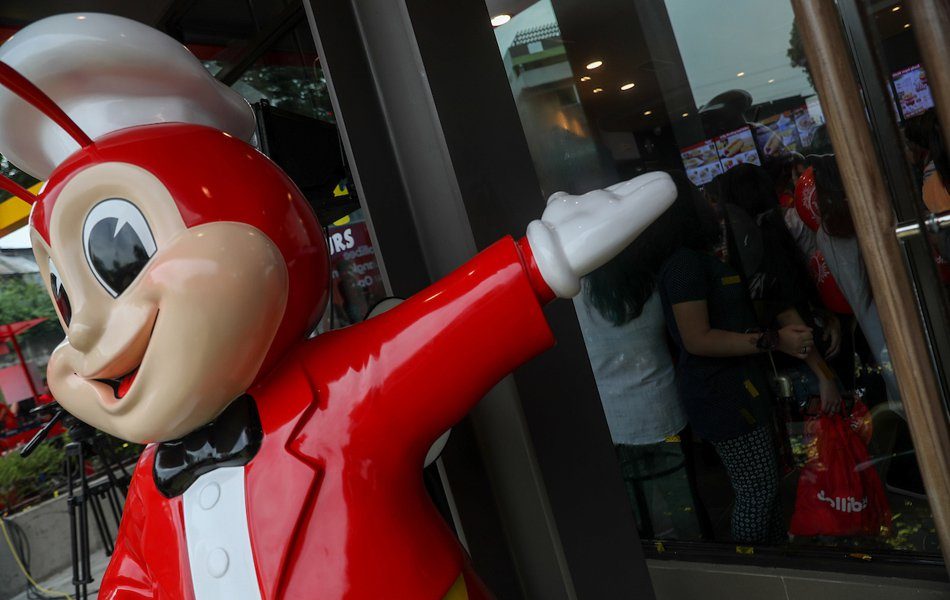 Filipino fast food restaurant chain Jollibee has been engaging in talks exploring a bid for Britain’s sandwich chain Pret A Manger, according to various sources familiar with the matter.

The valuation for the upscale sandwich chain may exceed US$1 billion, based on the sandwich chain’s 2016 core earnings of over 93 million pounds (about US$125 million).

This unsolicited offer for Pret A Manger was also derived to compete with its likely valuation from a potential listing of its private equity owner, Bridgepoint which was preparing for a New York listing later this year.

If the deal is successful, this would mark Jollibee’s biggest overseas deals to date and potentially one of the biggest ever outbound deals from the Philippines.

Jollibee’s most recent expansion move was in May through the acquisition of SuperFoods Group who owns and operates the brands Highland Coffee and noodle house Pho 24.

The pairing comes unlikely as Jollibee has a huge following in the Philippines for its fast food burgers, fried chicken, and sweet-style spaghetti.

On the other end, Pret A Manger with over 400 shops worldwide is famous for selling organic coffee and wholesome sandwiches to office workers in Britain and in cities like Hong Kong and New York.

At present, Jollibee operates the largest foodservice network in the Philippines with 2,700 restaurant outlets in the country – giving it a market valuation of US$5.2 billion.

The fast food chain, which outsells McDonald’s and KFC in the Philippines, has been starting to push into global markets to boost sales and profits through acquisition.

Jollibee has also been expanding across Southeast Asia, looking to appeal to lucrative local consumers as well as overseas Filipinos with coffee, donuts, and noodle offering.